The word "full" is a so-called absolute adjective in grammar: it cannot be increased. 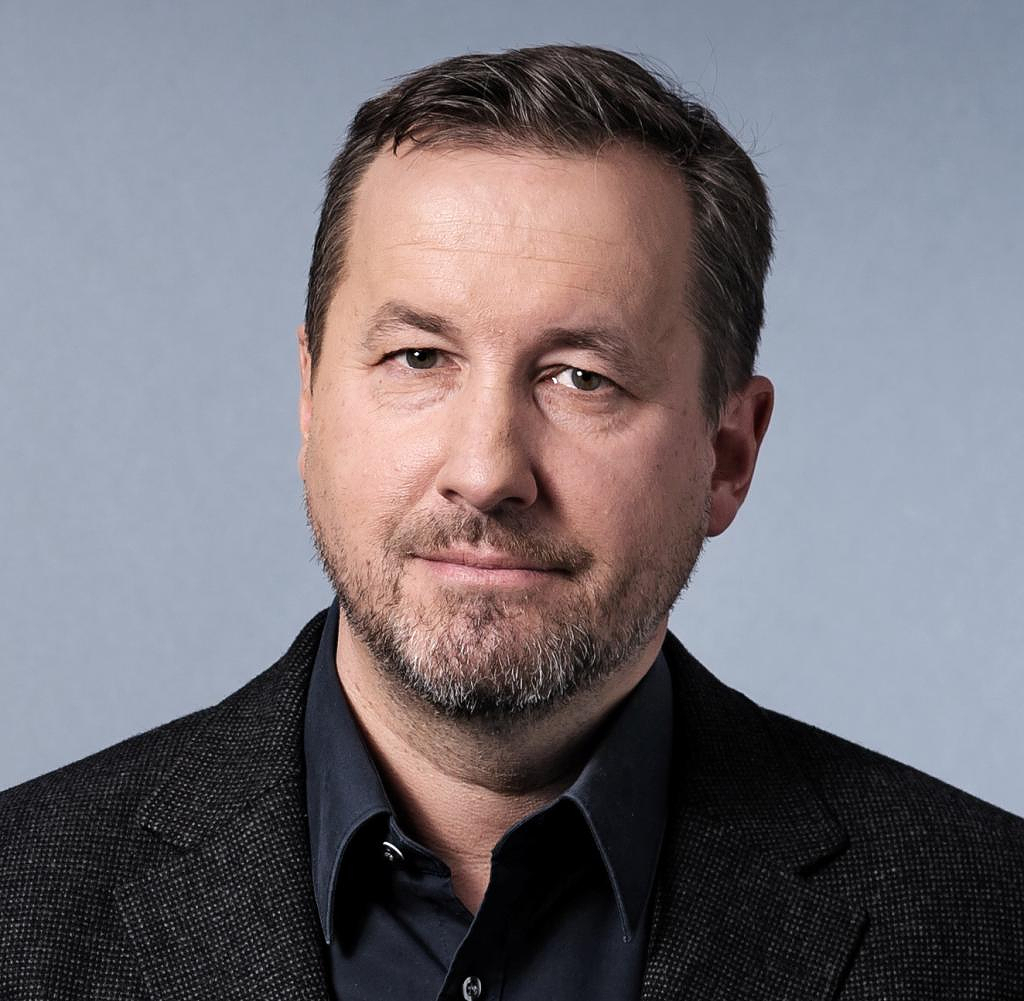 The word "full" is a so-called absolute adjective in grammar: it cannot be increased. Full is full, you can't get any fuller. But the German energy policy, which is not short of oddities, is also doing the impossible here: by Tuesday, it stored 245.4 terawatt hours of natural gas in the local storage facilities, although there is only room for 245.3 TWh. Now the news is getting around: German gas storage facilities are more than 100 percent full.

Sure: Physically, what is grammatically forbidden is actually possible. You squeeze the molecules a bit, take gas with a higher calorific value, cool it, increase the pressure in the cavern. In this way, the statistical maximum filling level of the memory can be surpassed. And the gas importers currently have reason enough to squeeze in as much as they possibly can. Natural gas is currently cheap in day-to-day business because there is hardly any demand, thanks to the mild autumn temperatures. Anyone who can now store the fuel in order to deliver it on time in the cold season reaps high profits.

The overflowing reservoirs have a calming effect in troubled times. But nobody should stop saving gas because of this. The storage law stipulates that the caverns must still be 40 percent full on February 1st. Because the reserves must last until the last snowfall in May. And it will be difficult enough to replenish them without any Russian delivery by the winter of 2023/24.

However, the overflowing storage facilities are also an indication of the federal government's failed procurement strategy. She had provided the market area manager Trading Hub Europe (THE) with 13 billion euros to buy gas on the market according to the motto: whatever the cost. THE bought at high spot market prices without doing the usual hedging transactions at the same time. State gas is now in storage at a purchase price of 160 to 180 euros per megawatt hour, which is only worth 120 or 130 euros on the futures market. The remainder, in the single-digit billions, is a loss for the taxpayer.

It remains unclear why the federal government did not pursue market-based procurement like the Dutch, for example. With the "Strategic Storage-Based Options" there would have been a suitable instrument in Germany, but it was hardly used. In order to put the conclusion into words, one has to resort to the illegal hyperlative of “full”: the federal government's strategy did not turn out to the complete satisfaction of the taxpayer.

‹ ›
Keywords:
WetzelDanielErdgasEnergiehändlerTexttospeech
Your comment has been forwarded to the administrator for approval.×
Warning! Will constitute a criminal offense, illegal, threatening, offensive, insulting and swearing, derogatory, defamatory, vulgar, pornographic, indecent, personality rights, damaging or similar nature in the nature of all kinds of financial content, legal, criminal and administrative responsibility for the content of the sender member / members are belong.
Related News 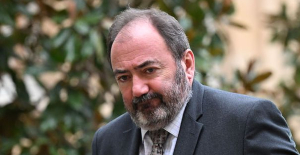 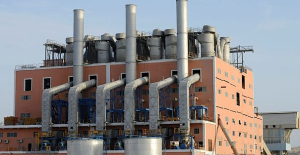