This man sows misogyny – and reaps millions of fans

In private jets and expensive cars, with sunglasses and cigars: This is how ex-kickboxer and influencer Andrew Tate presents himself on social media. 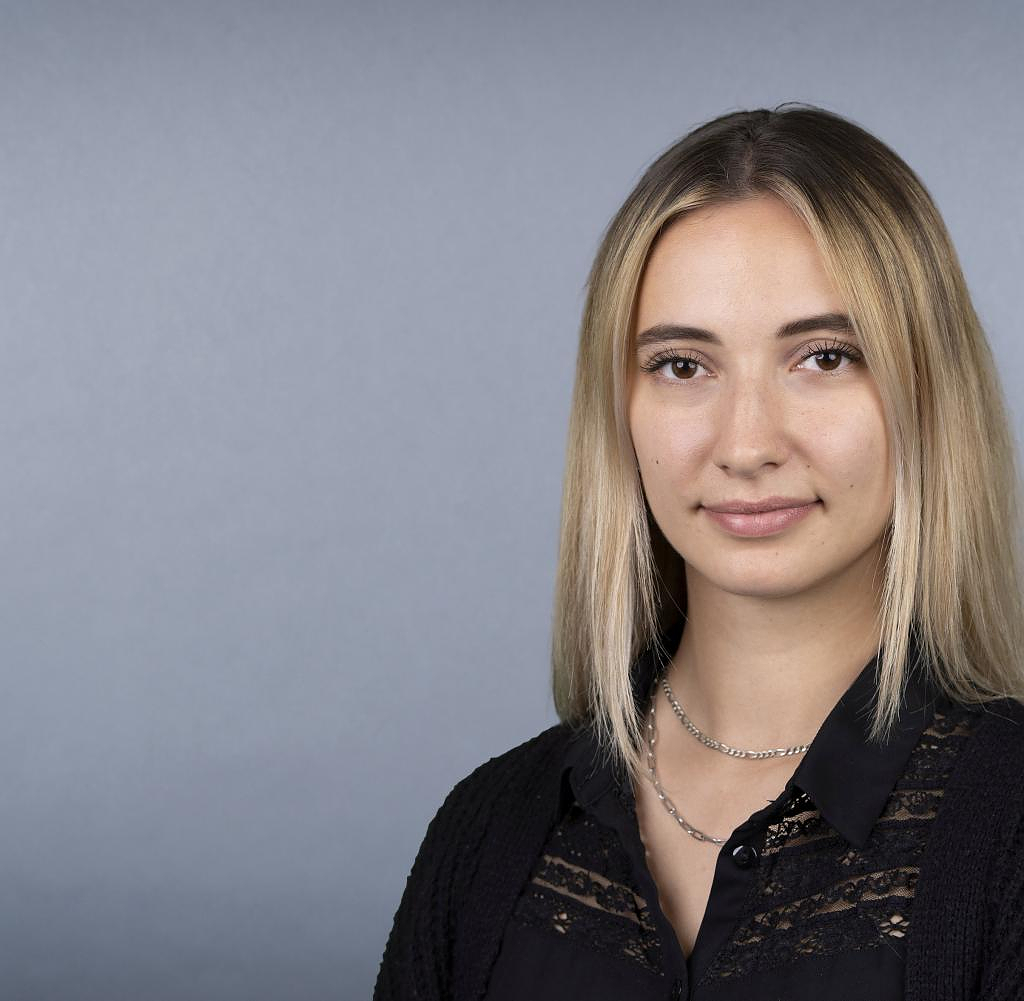 In private jets and expensive cars, with sunglasses and cigars: This is how ex-kickboxer and influencer Andrew Tate presents himself on social media. In his world it is the image of a "real" man. In his videos, he propagates that women belong to men, that they are not individual creatures, but can only be shaped by men. With his sometimes dangerous statements, he has become an internet phenomenon.

Tate wants to make men male again. For him, "the problem with today's society is that men are told by women how they should be men". With his statements, he not only degrades the female sex, but also creates an exaggerated image of supposed masculinity. The image of the so-called "alpha male" is well known and desirable among his followers. An "alpha male" is dominant and all women bow down to him. He has power and above all one thing: money.

Since the end of his career as a professional kickboxer, Andrew Tate has relied on a simple recipe for success: provoke and polarize. In public, he is not a new face. In 2016, the now 35-year-old took part in the British version of "Big Brother". According to Channel 5, he was banned from the show a little later due to "information that has come to light". During his appearance on the show, videos emerged showing how he is said to have abused women. But they later asserted that the recordings were consensual sexual practices.

Although no further TV appearances followed after his sacking from "Big Brother", Tate's Internet fame increased. As of July this year, Andrew Tate has been googled more times than Donald Trump and Kim Kardashian. Social media has been flooded with posts from Tate. 4.6 million people follow him on Instagram. Posts with the hashtag

Tate is the founder of Hustler's University. What sounds like an official institution are actually online courses designed by him, in which he teaches men how, among other things, they can become millionaires with crypto trades. Earning money is easy and the most important thing, as the website conveys. Pictures of Tate with luxury cars or a holdall full of money are intended to lure potential customers. The courses are for "men only", i.e. exclusively for men who want to be trained for financial success for 49 US dollars (approx. 48 euros).

Behind the "Hustler's University" is a sophisticated system. Tate is calling on his "students" to share videos of his statements on social media in order to manipulate the platform's algorithm. Thousands of accounts are now dedicated to him on TikTok, which specifically disseminate his controversial statements. Anyone who recruits new members receives a commission.

There seems to be a wide audience for Tate's content on TikTok. His target group: young men, sometimes even minors, who also want to be financially successful and develop their personality into a superior “alpha man”. What many of them don't know: Andrew Tate uses terms such as the superior "alpha male" and the second-rate "beta male" to serve the narrative of the so-called "manosphere". Followers of this online scene are considered misogynistic and violent. They influence young people by spreading their anti-feminist and sexist views online. “They divide society into alphas, betas and so on. So in winners and losers. And even more importantly, they want the old, dominant image of masculinity back,” explains social psychologist Rolf Pohl to the Swiss daily Blick.

In recent years, various emancipatory currents have conquered social media. Activists get loud, for example they support feminism or the LGBTQ community. Supporters of the "Manosphere" are against them. Her enemy is the self-determined woman who throws the previous order upside down. A subgroup of the scene are the so-called "Incels". They are convinced that they are entitled to a relationship with a woman, but often they cannot find a partner. Young men, or even underage boys, who are concerned because they also have trouble finding a partner are more at risk of adopting such mindsets, experts say.

Even forgiven men seem to increasingly project Tate's misogynistic statements onto their own relationships. There are videos of Tate in which he preaches that a “real” man should pay his partner everything without being asked. In return, they should tidy up and clean without being asked as soon as there is a mess. Tate's sexist role models leave many women at a loss. Videos titled "Andrew Tate makes my boyfriend hate me" are surfacing online. Women share chat histories with men who seem to support his views: "He's right about a lot of things" or "I just think the way he motivates is great" (sic). "Run, sis, run" (in German: run, sister, run!) or "Cut it off immediately!" is the advice of other women in the comments.

In the course of

Andrew Tate currently lives in Romania. In a video, he explains his reasons for moving and suggests that it would be easier to avoid being accused of rape there. It was not until the end of July that the Romanian authorities announced that investigations into human trafficking and allegations of rape against him were still ongoing.

‹ ›
Keywords:
MeToo (Bewegung)BarduhnMarleneMännlichkeitFeminismusMännerTiktokInstagramBlickHustlers UniversityAlphaMannTates InternetbekanntheitAndrew TateKrimiAndrew Tate PrivatjetHass Von Tates Community
Your comment has been forwarded to the administrator for approval.×
Warning! Will constitute a criminal offense, illegal, threatening, offensive, insulting and swearing, derogatory, defamatory, vulgar, pornographic, indecent, personality rights, damaging or similar nature in the nature of all kinds of financial content, legal, criminal and administrative responsibility for the content of the sender member / members are belong.
Related News