This Is The Sexiest Man Alive 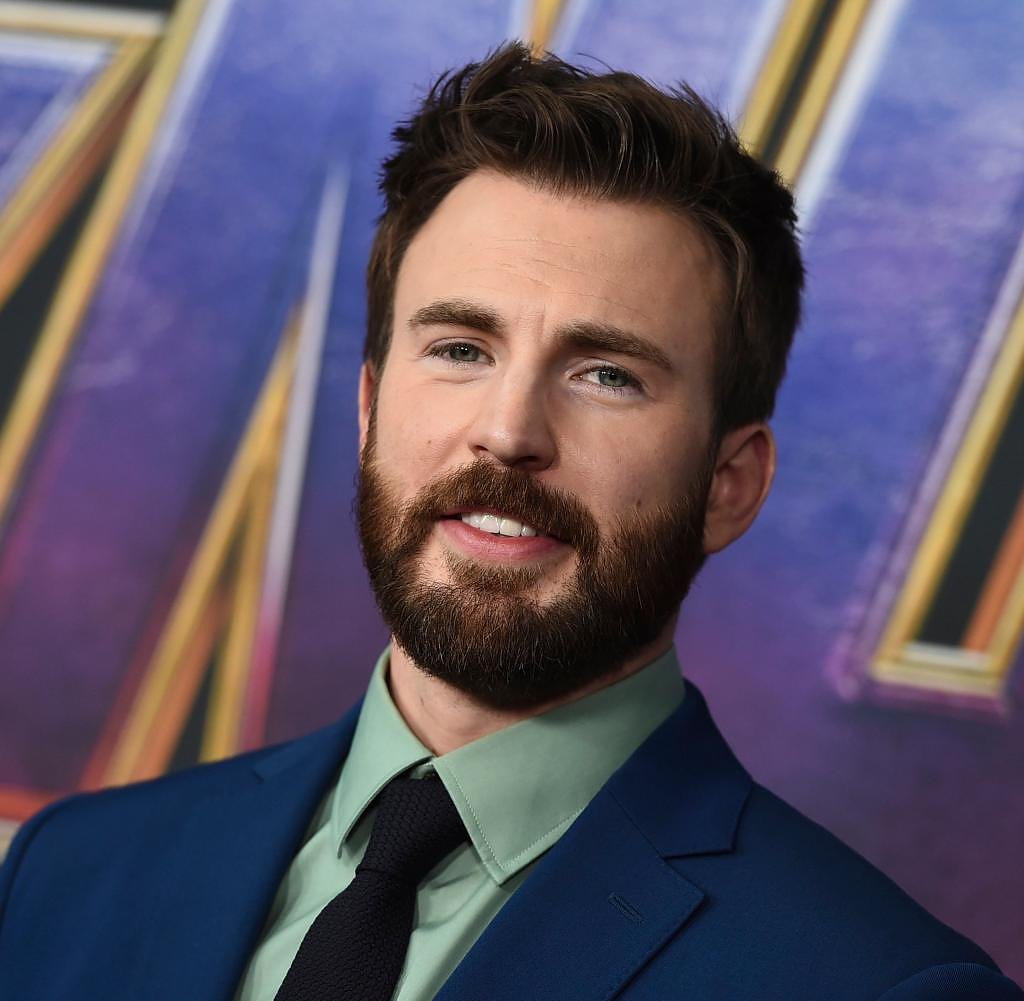 However, Johnson immediately made it clear that he would never give up the title. They would have to share that now, he joked. He then prompted Evans to say something "sexy." The "Captain America" ​​star then looked directly into the camera and said, "Go vote tomorrow!" - with a view to the US midterm elections on Tuesday.

Evans graces the cover of People magazine with a three-day beard and faded T-shirt. "My mother will be so happy," said the newly crowned title holder in an interview. She is proud of everything he does.

"People" has awarded the title annually since 1985, first was actor Mel Gibson. In 2021, Paul Rudd ("Ant-Man") had outstripped his male competitors. He succeeded actor Michael B. Jordan ("Black Panther") as "Sexiest Man Alive".

Before that there were musician John Legend ("All of Me"), actor Idris Elba, country musician Blake Shelton, British soccer legend David Beckham and Australian Chris Hemsworth. Four men have won the title twice over the years: Brad Pitt, Johnny Depp, George Clooney and Richard Gere. Many of them reacted to the award with humor, which is probably not meant too seriously even by the awarders.