The shooting of a 16-year-old in Dortmund by a police officer is also being debated 14 days after the crime. 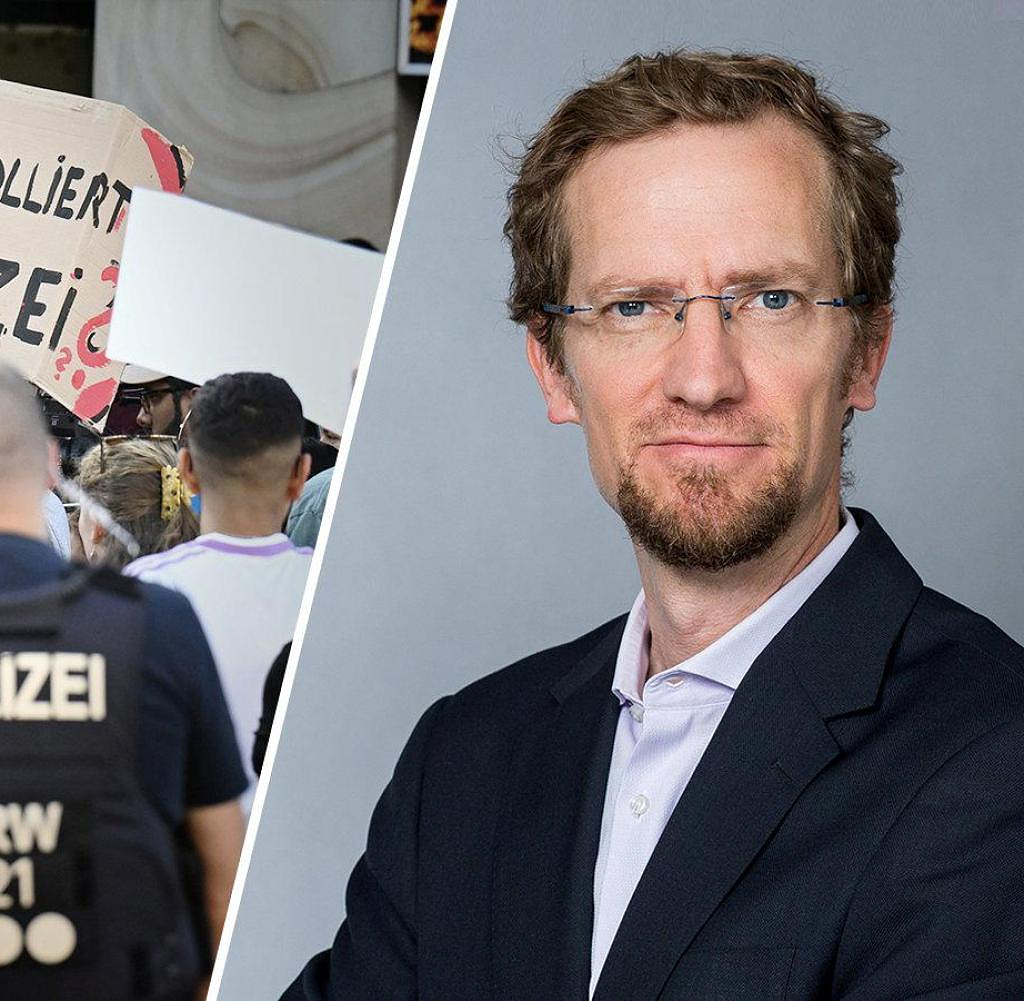 The shooting of a 16-year-old in Dortmund by a police officer is also being debated 14 days after the crime. However, it is noticeably strong from an ethnic or national point of view - and that is damaging, at least at the moment, to the peace in our immigration country.

The 16-year-old is predominantly presented in the media as a “Senegalese”, while the officer is presented as a “German policeman”. The incident is interpreted particularly one-dimensionally in social media. For some, a shot migrant has to be their own fault, for others, a shooting police officer can only be a racist. But even serious discussants quickly slip into a hasty, even rough interpretation scheme. The Bochum racism researcher Karim Fereidooni can be quoted in the "WAZ" on the Dortmund case, "racism" plays "a role in daily police work", and the NRW police also need a racism study. There is probably a respectable motive behind this – the desire to combat suspected racism.

But how does he come to connect the crime with racism? The investigations are ongoing, so far there is no evidence that the shooter is racist. Establishing this connection at this point in time is unfair to the shooting police officer. This violates all principles of the rule of law. And that harms the coexistence of our immigration country. Because that can only work if there is no general suspicion towards population groups, if there is no group-related culture of mistrust. If a migrant becomes the victim of a non-migrant, there does not necessarily have to be an anti-migrant motive behind it.

Conversely, many police union members and individual CDU MPs categorically dismiss any suspicion that there are racists in the police force. Of course it's not that easy, WELT confirmed months ago Dietrich Bredt-Dehnen, senior police chaplain of the Evangelical Church in the Rhineland. He found that there are certainly racist, right-wing extremist police officers and, above all, biographical developments leading to such attitudes. A racism study could probably illuminate and help eliminate dangerous abuses here. Because no immigration country succeeds in which minorities have to distrust the police and thus the state power.

Perhaps the one-dimensional advocates of a racism study don't quite like Bredt-Dehnen's analysis. After all, the police chaplain also considers experiences with criminal migrants to be a factor that promotes police racism. "We ask ourselves whether some police officers become susceptible to anti-immigrant, racist views if, for example, they are confronted with certain groups of the population as perpetrators, such as people with an immigrant background, on a daily basis in focal points for years," reported the pastor. The mass of non-criminal migrants meet these officials too rarely.

It's all too complex for rough templates and apodictic judgments. In the Dortmund case, one should therefore, at least for the time being, not fixate on ethnic issues. Like the SPD parliamentary group in North Rhine-Westphalia. She now asked why the police in Dortmund did not use psychologists to prevent an escalation. Yes why?

‹ ›
Keywords:
TexttospeechPolizeiDortmundNordrheinWestfalenRassismusZuwanderungslandRassismusDebatteKrimiEvangelische Kirche
Your comment has been forwarded to the administrator for approval.×
Warning! Will constitute a criminal offense, illegal, threatening, offensive, insulting and swearing, derogatory, defamatory, vulgar, pornographic, indecent, personality rights, damaging or similar nature in the nature of all kinds of financial content, legal, criminal and administrative responsibility for the content of the sender member / members are belong.
Related News