"This is negligent, this is not good politics for our city"

Government parties and the opposition exchanged blows in the Hamburg Parliament about measures to relieve citizens and companies in the energy crisis. 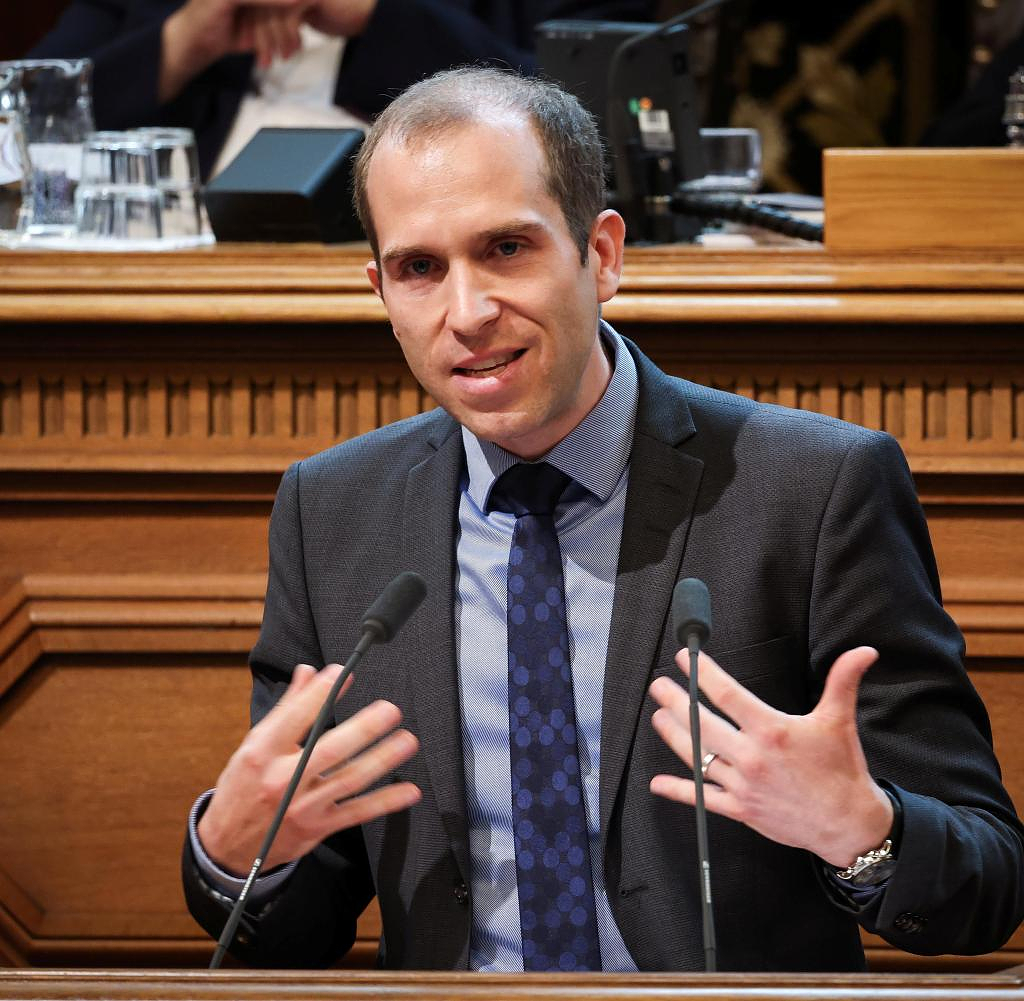 Government parties and the opposition exchanged blows in the Hamburg Parliament about measures to relieve citizens and companies in the energy crisis. While representatives of the red-green coalition in the current hour on Wednesday praised the federal government's third relief package and referred to an additional 125 million emergency fund planned by Hamburg, the CDU, Left and AfD accused the Senate of hesitation and a lack of concept.

The measures of the relief package of the Berlin traffic light coalition would already bring a lot of relief, said finance senator Andreas Dressel (SPD). The decided citizens' benefit and the increase in housing benefit help many households. Among other things, beneficiaries in the social, scientific, cultural and sports sectors should benefit from the Hamburg emergency fund.

Around 30,000 customers would be relieved by the fact that Hamburg's municipal energy works decided on Wednesday not to pass on the gas procurement and gas storage levy, said Environment Senator Jens Kerstan (Greens). With a hardship fund, the aim is to prevent customers from non-urban providers from having their gas, electricity or water cut off in winter. "We'll take care of that," he promised.

A faster gas price cap is important - if possible Europe-wide, said Kerstan. “Gas prices have to come down by Christmas, otherwise we will still get chain reactions that we cannot stop in the economy.”

CDU parliamentary group leader Dennis Thering accused the red-green Senate of disagreement regarding the continued operation of the Moorburg coal-fired power plant and the creation of a liquid gas terminal in the port. "That's negligent, that's not good politics for our city." He also criticized the energy price flat rate decided by the federal government according to the "watering can principle". Instead of paying everyone 300 euros, the CDU is demanding 1,000 euros for those who really need it. In addition, the remaining nuclear power plants would have to continue to operate during the crisis.

In order to avert the threat of energy poverty, it is not enough to always look at the federal government, said the social expert on the left, Stephanie Rose. "If the federal government does not act, then Hamburg itself must take action and initiate measures to relieve the burden." She called for protection against energy cuts and a regional gas price cap for Hamburg. "This is the only way to keep energy costs affordable."

For AfD parliamentary group leader Dirk Nockemann, the nuclear phase-out is the reason for the current energy crisis. "This state created the crisis itself," he said, and called for the continued, unlimited use of nuclear power in Germany and the reduction or temporary suspension of taxes on energy. In addition, gas deposits in northern Germany would have to be used.

In view of the price increases, the FDP MP Anna von Treuenfels-Frowein warned of a socio-political "Gau" that could no longer be compensated for afterwards. “Especially medium-sized companies and trades are suffering from immense price increases. If their existence is threatened and they can no longer produce, this will result in growing unemployment.”

‹ ›
Keywords:
TexttospeechHamburgBürgerschaftEnergiepreiseInflationTheringDennis (CDU)GasumlageGrüneDie LinkeCDUEnergiekriseEntlastungspaketMigrationAfD
Your comment has been forwarded to the administrator for approval.×
Warning! Will constitute a criminal offense, illegal, threatening, offensive, insulting and swearing, derogatory, defamatory, vulgar, pornographic, indecent, personality rights, damaging or similar nature in the nature of all kinds of financial content, legal, criminal and administrative responsibility for the content of the sender member / members are belong.
Related News