This is how the sewer became a clean Emscher

It took around 30 years to restore the Emscher, which had long been used as a sewage river, to a near-natural state. 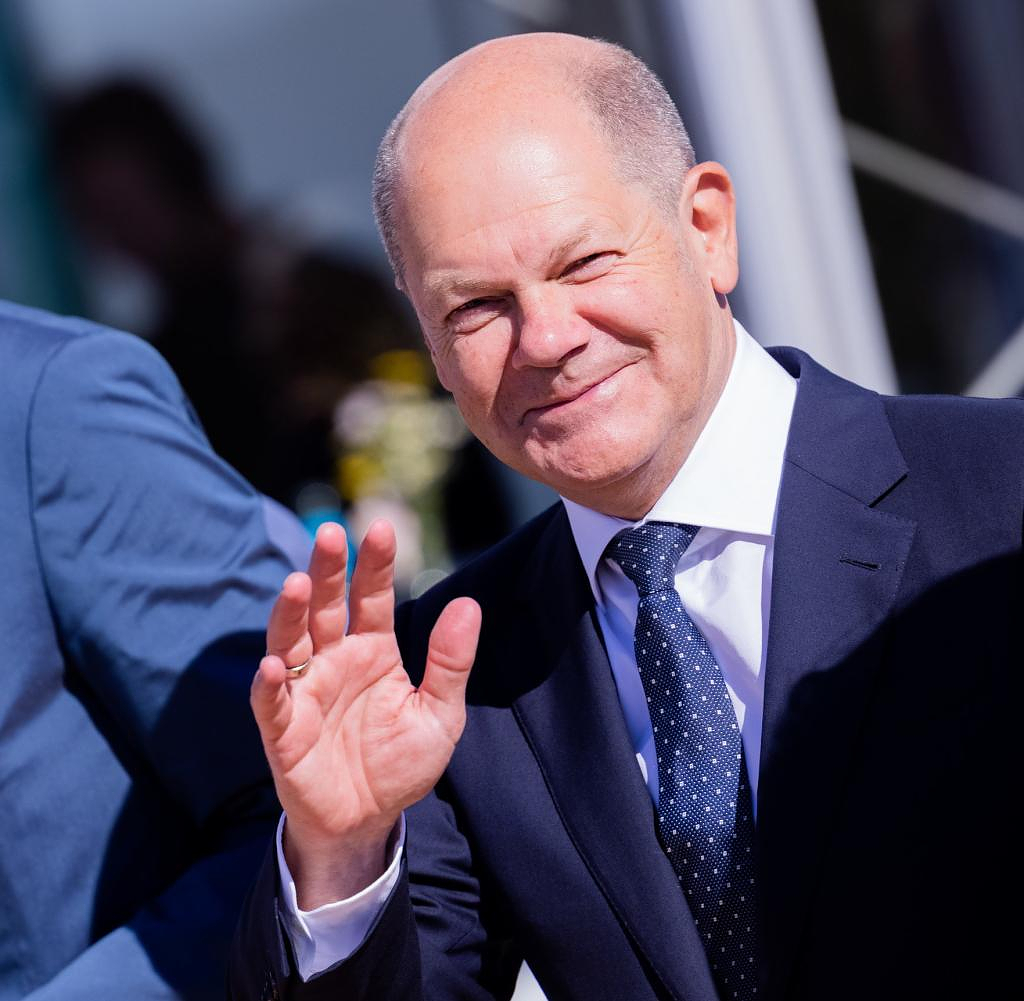 It took around 30 years to restore the Emscher, which had long been used as a sewage river, to a near-natural state. It cost around 5.5 billion euros to free the approximately 83-kilometer-long river from sewage inflows. Among other things, four large sewage treatment plants, 430 kilometers of sewers and three large pumping stations were built for this purpose. This conversion is considered one of the largest infrastructure projects in Europe. Chancellor Olaf Scholz (SPD) came to the region on Thursday to celebrate.

"The successful completion of the project will create a shining example for similar processes far beyond Germany," said Scholz at a ceremony at the Wasserkreuz in Castrop-Rauxel, where he planted a first vine for the new Emscher vineyard.

North Rhine-Westphalia's Building Minister Ina Scharrenbach (CDU) emphasized that the conversion would create many natural areas and new "city and open space qualities on the water" would become visible. However, the “degree” is not entirely correct. Although the river has been free of wastewater since the beginning of the year, renaturation work is ongoing. The Emscher is still straightened over a length of around 55 kilometres, but the near-natural transformation of the water body and its tributaries will only be completed in five years.

As the Federal Chancellor emphasized on Thursday, the know-how acquired in the Ruhr should benefit as many other regions with similar problems as possible. The conversion of the Emscher has repeatedly attracted visitors from all over the world to the Ruhr area in recent years. Here they can study how a former cloaca becomes a clean river again and how the local residents slowly reclaimed the space around this body of water over decades.

However, like the Emscher conversion, the project on the Rio Bogotá is likely to take around 30 years. A few years ago there were also visitors from Afghanistan who found out about water management and wastewater treatment made in North Rhine-Westphalia. Because there are hardly any sewage treatment plants in Afghanistan so far, the sewage seeps into the ground outside of the cities and thus pollutes the groundwater, the Kabul River is said to be even more polluted than the "old" Emscher.

The fact that the Emscher became a cesspool during coal mining was also due to the fact that underground canals could not previously be built in the Ruhr area, as they would have been damaged by the frequent subsidence. But since 1992, every body of water in the region has gradually had an underground counterpart through which the waste water is now drained to the sewage treatment plants. The above-ground streams were thus free of waste water and could then be converted to be more natural. Concrete base shells were removed, the embankments designed more versatile.

The Emschergenossenschaft, which is supported by 150 municipalities and companies and pays around 80 percent of the conversion costs, is not allowed to make any profits itself. However, it has subsidiaries such as Emscher Wassertechnik GmbH with around 60 employees and an annual turnover of around six million euros. This company deals in consulting and earns good money from engineering services. And at the invitation or mediation of GIZ or the federal government, some of the specialists also work abroad.

The conversion of the Emscher has also strengthened the business location and triggered an impulse of 13 billion euros, explained Uli Paetzel, head of the Emschergenossenschaft, with reference to calculations by the TU Dortmund. With the "successful liberation of the Emscher from its waste water load, we have created a highly modern water management infrastructure in the heart of the Ruhr area, Germany's largest conurbation".

‹ ›
Keywords:
TexttospeechNordrheinWestfalenScholzOlafCastropRauxelScharrenbachInaCDUDuddaFrankRuhrgebietRenaturierungSPDUli PaetzelKarriereOlaf ScholzEmscherAbwasserflussAfghanistanEmschergenossenschaftEuropa
Your comment has been forwarded to the administrator for approval.×
Warning! Will constitute a criminal offense, illegal, threatening, offensive, insulting and swearing, derogatory, defamatory, vulgar, pornographic, indecent, personality rights, damaging or similar nature in the nature of all kinds of financial content, legal, criminal and administrative responsibility for the content of the sender member / members are belong.
Related News