This is how “Softbois” manipulate women when flirting

Actually, the conversation on the flirt app went well, but then you are suddenly ignored by the other person, you get lewd remarks or you are even insulted. 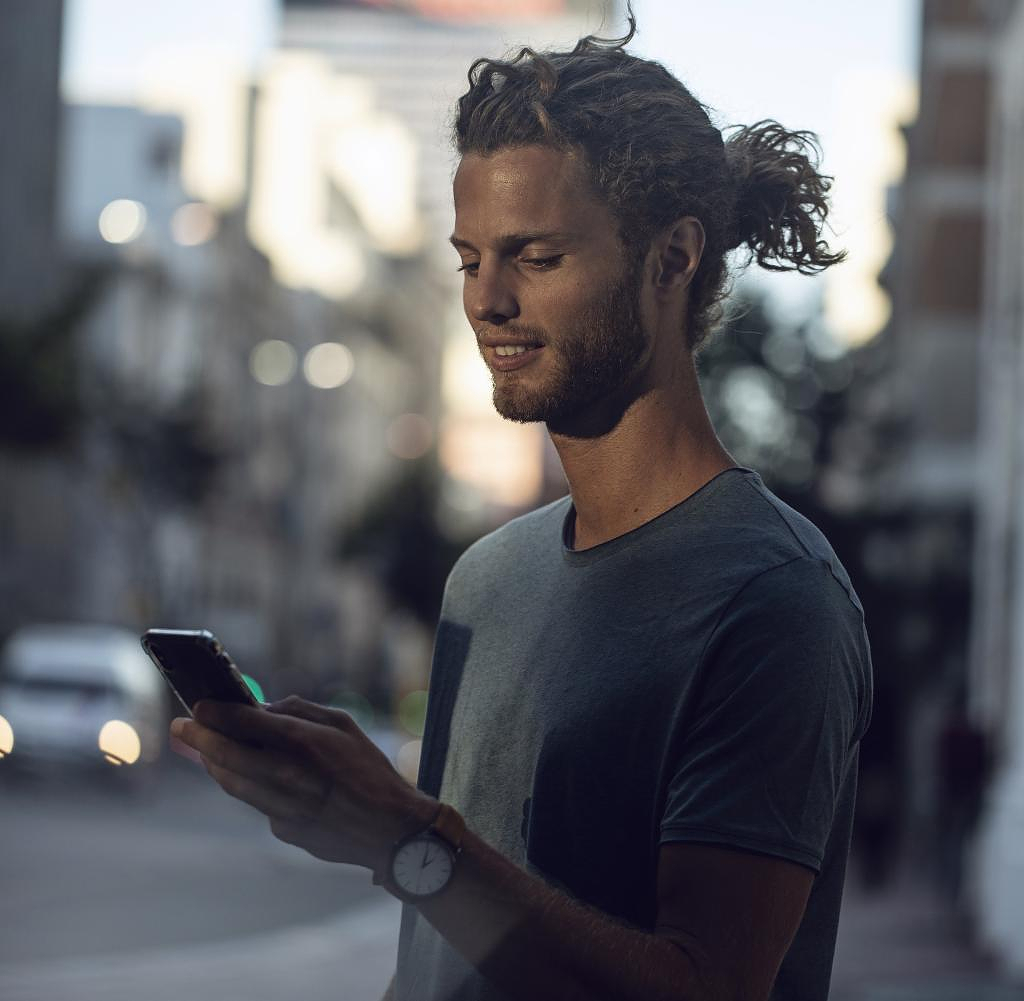 Actually, the conversation on the flirt app went well, but then you are suddenly ignored by the other person, you get lewd remarks or you are even insulted. Such experiences are shared in large numbers on dating portals on TikTok and Instagram. Often there are stories about so-called fuckboys (also spelled fuckboi). What is meant is a man who knows exactly how to "get" women without taking into account the feelings of the other person. But meanwhile the fuckboy has got competition: The "Softboi" pursues the same goals, but is much nicer. First.

The softbois phenomenon is not new, it was picked up by English-language magazines such as “Dazed” and “Vice” back in 2018. In the past few months, there has been more discussion about it, not only in “The New York Times”, but also on TikTok and Instagram – there, most of those affected share their bad experiences with softbois. But what exactly is a softboi?

The "brother of the notorious fuckboy" - that's how the softboi is explained on "Urban Dictionary", an online dictionary on whose website users explain pop culture phenomena. What distinguishes him from the fuckboy: He doesn't appear indifferent and cold, but shows himself to be sensitive, vulnerable and - as the name suggests - gentle. The English journalist and author Iona David provides a more detailed definition. She helped coin the term and has been dealing with the behavior of the softbois for over four years - also because she herself has had personal experience with the species and would like to warn others.

In an interview with "The Guardian" in 2019, David speaks of a softboi spectrum: "At one end of the spectrum is someone who just has unique or alternative interests and therefore feels superior to others." That means: the softboi prefers reading profound self-discovery novels to watching action films, owns vinyl records by artists whom hardly anyone else knows and likes to brag about his supposed uniqueness in everyday life. Like this softboi, who wrote in a message that current pop music isn't his thing: "The last time I listened to a full Dua Lipa album to make sure I still don't like contemporary pop music and...yes, I still do." not always. Even when she's hot."

This softboi also thinks he's something special: "People keep saying I'm showing off, but I'm still here and doing my thing". He is "often referred to as arrogant," he writes, but: "That's okay because I'm better than the people who call me that."

Guys like that can be annoying, but according to David, the real problem is at the other end of the spectrum, where there are "emotionally manipulative men who use their interests to screw women or men."

This subspecies of soft bois only pretends to be nice and tries to convince the other person with niche interests and sensitive character traits. If he receives no or a dismissive answer, he becomes angry and abusive: "He trusts blindly that the person he wants to impress will fall at his feet for being different - if they don't, he becomes abusive," says David . The author has been sharing numerous such examples on her Instagram profile “beam_me_up_softboi” for several years. Mostly it is excerpts from messages that show the sudden change between friendliness and insult. Like this post with a one-page message history:

"Hey, you have a great smile! Let's hope it doesn't change when we meet ;)". When the sender receives no reply, the second message follows, with a less friendly tone: "Your insecurities are revealed by the lack of group photos and your small chest".

This example also shows the mood change of the sender after his messages go unanswered:

"People often think that bad relationships aren't really anything serious, but they can affect you quite negatively once you get into a cycle of being mistreated. I think we should have a better understanding of good and bad to avoid those same men," David told Dazed magazine. Under no circumstances does she want to play down the behavior of Softbois, one can read from it - because that's not it.

‹ ›
Keywords:
OnlineDatingLiebePartnerschaftenDatingInstagramTiktokTechnik
Your comment has been forwarded to the administrator for approval.×
Warning! Will constitute a criminal offense, illegal, threatening, offensive, insulting and swearing, derogatory, defamatory, vulgar, pornographic, indecent, personality rights, damaging or similar nature in the nature of all kinds of financial content, legal, criminal and administrative responsibility for the content of the sender member / members are belong.
Related News