A man who was standing on a bridge in the Camino de Ronda region, prevented him from falling into the void by the National Police last Saturday night. 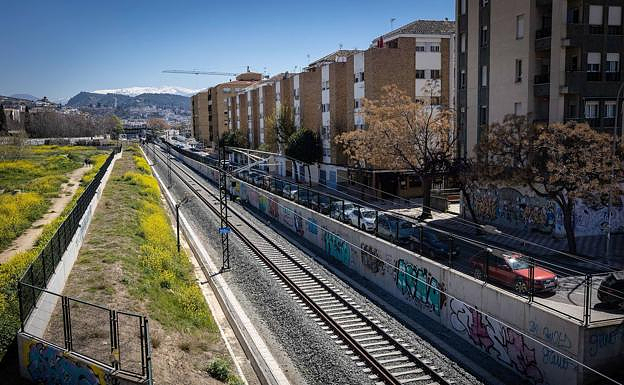 A man who was standing on a bridge in the Camino de Ronda region, prevented him from falling into the void by the National Police last Saturday night.

The 091 witness who saw a train passing through the area in a few minutes reported that there was a man standing on a bridge on Camino de Ronda with the intent to jump on the tracks.

Citizen Attention Group-GAC agents arrived at the scene quickly and contacted the witness. They observed that the man was indeed on the bridge which was approximately ten meters high.

They approached the man in a stealthy fashion, taking advantage of the dark of the night since it was 10:30 p.m. They quickly grabbed the man by the arm and pulled him to safety.

After they had reassured him, he said that he was having a hard time. He was living on the streets and was hungry. This had motivated him to get out of his current situation. Agents requested that the man be taken to hospital by an ambulance. Qualified personnel were also required.

‹ ›
Keywords:
EvitaronPoliciasHombreArrojaraViasTrenCaminoRonda
Your comment has been forwarded to the administrator for approval.×
Warning! Will constitute a criminal offense, illegal, threatening, offensive, insulting and swearing, derogatory, defamatory, vulgar, pornographic, indecent, personality rights, damaging or similar nature in the nature of all kinds of financial content, legal, criminal and administrative responsibility for the content of the sender member / members are belong.
Related News