This is how hamburgers can avert a power cut

Last year more than 6,800 Hamburg households had their electricity cut off because they could no longer pay their utility bills. 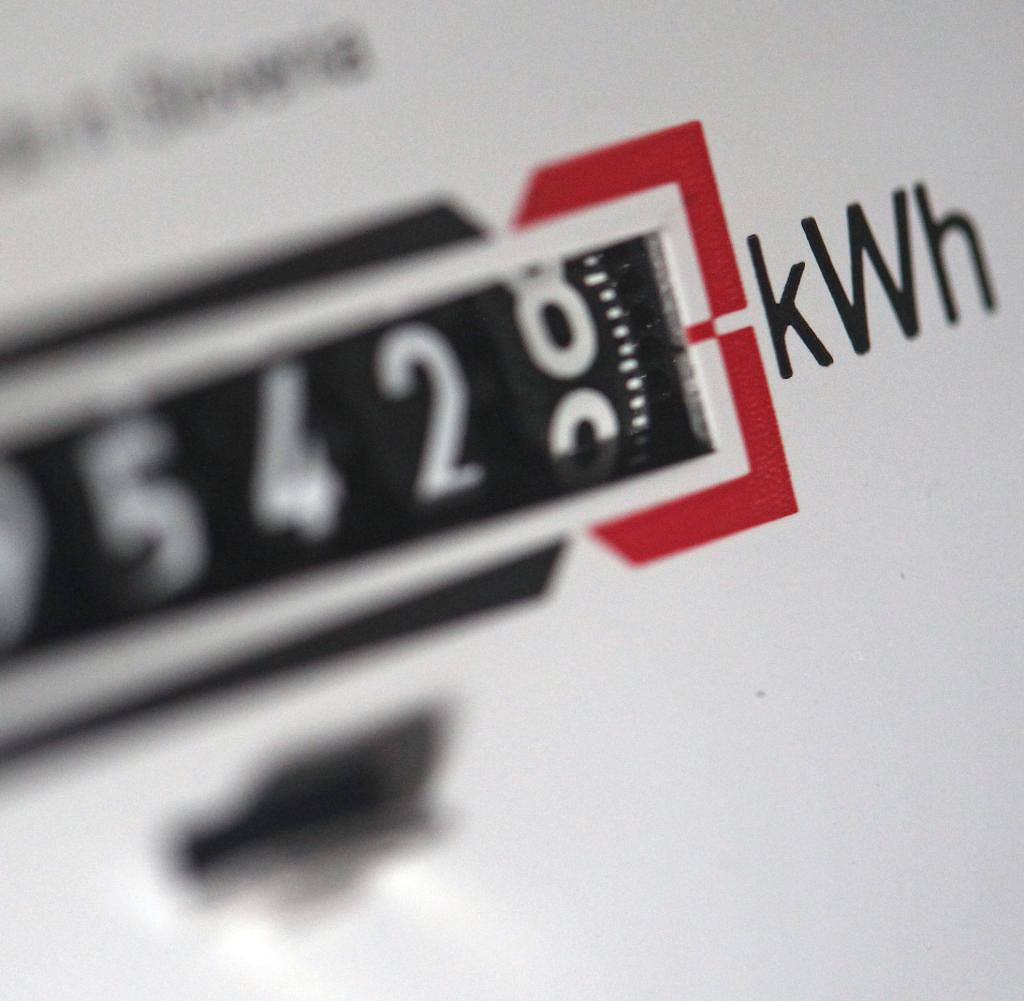 Last year more than 6,800 Hamburg households had their electricity cut off because they could no longer pay their utility bills. By the start of the current energy crisis, which was triggered by Russia's war of aggression in Ukraine, there were already more than 1,400. The city has now set up a hardship fund so that the sharp rise in energy costs does not mean that more people have to have their electricity cut off. From December 1st, applications for the assumption of electricity debts can be submitted.

With a one-time repayment of the energy debt, the city wants to prevent people from getting into trouble because of increased energy costs, explained Finance Senator Andreas Dressel (SPD) on Tuesday. "We are providing a volume of 15 million euros to help the people of Hamburg so that they don't have to sit in the dark in winter," said Dressel.

It is not a loan, but the city will assume most of the debt, while the utility company will waive the rest of the debt, it said. The instrument is limited in time - and initially only applies to customers of Vattenfall, which operates as a basic supplier in Hamburg.

Around 70 percent of Hamburg households obtain electricity from Vattenfall. The number of customers for whom a power cut was imposed is even around 85 percent. Dressel made it clear that further energy supply companies could join the agreement at any time. With the hardship fund, the city of Hamburg takes on 80 percent of the debt, while the energy supply company waives 20 percent. "That's a more than fair offer," said Dressel, who at the same time was angry that a similar agreement with the default supplier for gas customers had not been achieved.

How do victims get help? According to the information, it is specifically about cases in which the energy supplier has already announced a block, stating a date. If the people concerned do not have enough money to repay the debt, they can have a debt counseling center funded by the city of Hamburg check whether support is an option, it said. This can then be applied for directly there. "So the emergency fund is a last resort," said Dressel.

Households receiving social benefits are not included. Anyone who receives social benefits such as Hartz IV, basic security in old age or asylum seeker allowance and has problems paying energy costs should contact the office that issued the benefit notification, such as the job center or the specialist office for basic security in the district office. With the fund, the city is supplementing the aid agreed in the federal government, which includes, among other things, taking over the down payments for electricity or gas.

Mareike Engels, socio-political spokeswoman for the Green parliamentary group, welcomed the fact that the hardship fund was now ready for the first payments. “The hardship fund closes a gap in averting energy cuts. There are always households that, despite the relief packages from the federal government and social security systems, get into trouble and are acutely threatened by power cuts," she said.

"We have repeatedly brought the idea of ​​a hardship fund to the Senate and to the round table to avoid energy cuts and I am glad that the energy supplier Vattenfall is now on board and hopefully will act as a good example for other energy supply companies," says the citizen angels Specifically, they are calling on EON, as the basic gas supplier, to participate in the hardship fund.

‹ ›
Keywords:
DresselAndreasStromverbrauchEnergiekrisenHamburgVattenfallTexttospeechUkraineRusslandEONHaushaltEnergiesperrenSozialleistungsansprücheKrimi
Your comment has been forwarded to the administrator for approval.×
Warning! Will constitute a criminal offense, illegal, threatening, offensive, insulting and swearing, derogatory, defamatory, vulgar, pornographic, indecent, personality rights, damaging or similar nature in the nature of all kinds of financial content, legal, criminal and administrative responsibility for the content of the sender member / members are belong.
Related News