This is how German men perform in the international health check

Modern care, affordable treatment costs - many factors play a role in our health. 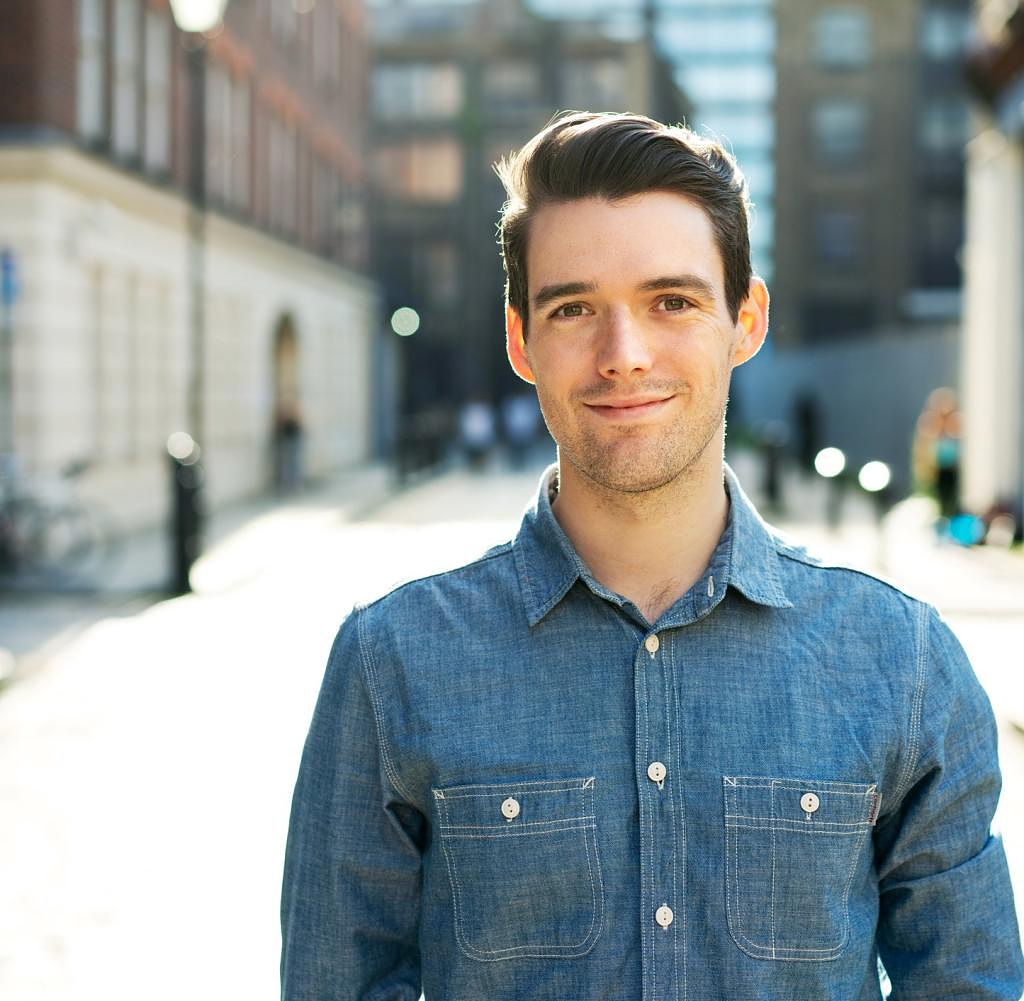 Modern care, affordable treatment costs - many factors play a role in our health. The extent to which medical conditions can be treated effectively often depends on the local health care system. A topic letter from the US foundation "The Commonwealth Fund" now shows how men's health is in different countries.

In addition to Germany, ten high-income countries were compared in the international health check: the USA, Canada, France, the Netherlands, Switzerland, Norway, Sweden, Australia and New Zealand. The authors of the letter analyzed data from men aged 18 and over from various surveys and statistics since 2016. Their focus: How do men rate the medical care in their country and which health problems are most common where?

Before we tell you the diagnosis, we want your input first:

First the positive news: A clear majority of German men rate the health care system in this country as good or even very good – 80 percent to be exact. Only New Zealand (82 percent), Norway (84 percent) and Switzerland (88 percent) achieved higher performance ratings. In addition, according to their own statements, 94 percent of German men have a regular doctor or practice that they go to if they have symptoms.

Similar to Germany, the health system in Switzerland operates according to the Bismarck model: every resident must have health insurance. Norway and New Zealand follow the Beveridge model. Here the state finances health care for everyone through tax revenues. The only country in the ranking that does not guarantee its citizens access to health care comes last: the United States. Just 37 percent of US men assess the performance of the healthcare system positively.

Germany also has an advantage in terms of costs: Here, health services for men seem to be financially more affordable than in other countries. Only nine percent of those surveyed report that they cannot afford a certain medical service because of the costs. In Switzerland and the USA, the number is significantly higher at 25 percent and 37 percent respectively. In addition, only seven percent of the German respondents said they had to bear medical costs of 2,000 US dollars (currently the exchange rate is almost par with the euro) or more. This applies to a third of Swiss and Americans.

However, Germany does not perform well in the ranking in every category.

Statistics show that 230 deaths per 100,000 men in Germany are avoidable. A strong number if you look at the bottom: In Switzerland there are 76 fewer deaths, namely 156. Only in Great Britain and the USA are the figures higher than in Germany. There would be 233 preventable deaths in every 100,000 Britons, the study found. The US even breaks the 300 mark with 337 preventable cases.

A health issue of concern for many men is the prostate. The chances of surviving prostate cancer are relatively high if the cancer is detected early. Yet thousands succumb to the disease every year. According to statistics, the number of deaths from prostate cancer in both Germany and Austria is 29 per 100,000 men. Rates are much lower in France, Canada and the US. In Norway, more than 41 men per 100,000 die from the disease.

When it comes to chronic health problems, Germans score rather mediocre. According to their own statements, 20 percent of men here suffer from at least two chronic complaints, such as asthma, diabetes, cancer or heart disease. This puts Germany in 6th place out of the eleven countries. High blood pressure in particular is a widespread problem: a quarter of the German respondents reported suffering from it. As a result, the Germans share 5th place with the Austrian men. The Dutch fare best when it comes to hypertension: only a fifth struggle with it.

Only 13 percent of German men stated that they suffered from psychological stress. Respondents were asked questions such as, "Since the outbreak of the coronavirus, have you experienced stress, anxiety, or great sadness that you found difficult to deal with on your own?", or "During the past 12 months, has there ever been a time when you wanted to talk to a doctor or other healthcare professional about your mental health?”

The “yes” responses were highest in the English-speaking nations of the health check: 37 percent of Australian men, 35 percent of Americans, 31 percent of Britons, 30 percent of New Zealanders and 29 percent of Canadians could relate to at least one of the identify questions.

It should be noted, however, that mental illnesses are still considered a taboo subject in many respects in today's society. Therefore, the information from the statistics should be interpreted with care.

In terms of health, there is still a lot to do in this country. Here are some tips that the study says can make you feel a little better physically and mentally:

‹ ›
Keywords:
GesundheitssystemeMännerProstataGesundheitswesenGesundheitKmpktKanadaNeuseelandNorwegenSchweizThe Commonwealth FundFrankreichUSA
Your comment has been forwarded to the administrator for approval.×
Warning! Will constitute a criminal offense, illegal, threatening, offensive, insulting and swearing, derogatory, defamatory, vulgar, pornographic, indecent, personality rights, damaging or similar nature in the nature of all kinds of financial content, legal, criminal and administrative responsibility for the content of the sender member / members are belong.
Related News