This is how Brussels wants to protect EU taxpayers from corruption

Showdown between Brussels and Budapest: According to WELT information, the EU Commission wants to protect EU taxpayers from corruption in Hungary and apparently does not want to pay out 7. 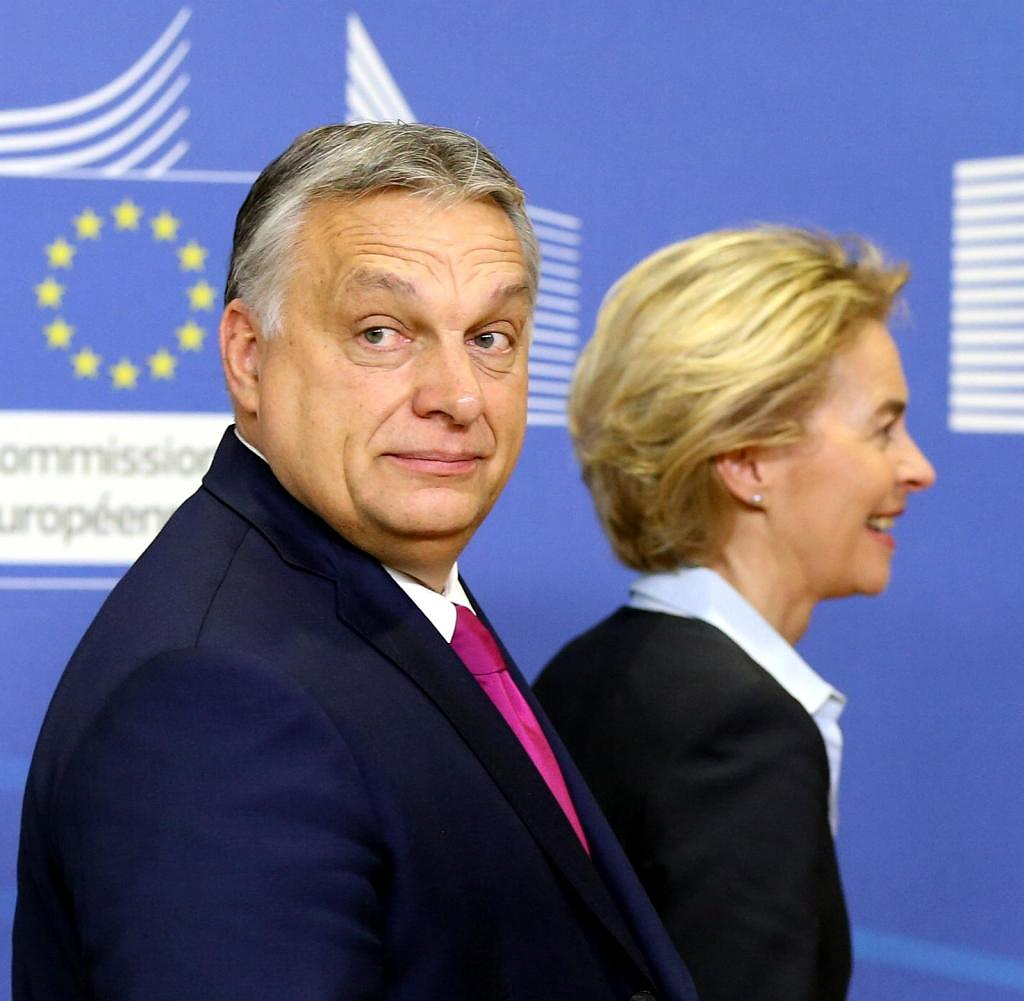 Showdown between Brussels and Budapest: According to WELT information, the EU Commission wants to protect EU taxpayers from corruption in Hungary and apparently does not want to pay out 7.5 billion euros out of a total of 34 billion euros from the cohesion fund by 2027 for the time being.

In addition, the EU Commission is likely to recommend not paying out 5.8 billion euros in cash gifts (grants) from the Corona aid pot for an indefinite period because Hungary's so-called reconstruction plans are not sufficient to deal with the consequences of the pandemic and also appear susceptible to corruption. However, the EU finance ministers must now make the final decision on December 6th with a qualified majority – at least 15 countries, representing 65 percent of the EU population, must vote for it.

Hungary had until November 19 to explain what concrete measures the government intended to take against corruption and the serious deficits in public tenders in the country, where in many cases only one pro-government bidder appeared.

It was necessary to implement 17 improvements that Brussels had determined. However, the authority of Commission President Ursula von der Leyen does not seem to be satisfied with this. Now, according to the will of the Commission, no more money should flow to so-called trusteeships, i.e. foundations that are under the control of Prime Minister Viktor Orban and his friends and family.

The legal basis for the decision is the so-called rule of law mechanism, which was introduced at the beginning of 2021. The corresponding procedure against Hungary was initiated in April 2022. In August, Budapest then presented the Commission with a number of proposals to eliminate the deficits. At the time, EU budget commissioner Johannes Hahn spoke of a “significant movement”. But proposals alone are not enough for Brussels: the Commission authority also wants to see appropriate laws and adequate implementation by the national administrative authorities.

With the decision expected next Wednesday, the EU Commission has applied the rule of law mechanism for the first time, which came about largely under pressure from the European Parliament. Hungary and Poland had challenged the new instrument, but judges dismissed the lawsuits in February. Most recently, it was said that Budapest was ready to make concessions with regard to the judiciary. There was great hope among Fidesz politicians that the money from the Corona recovery fund would finally be paid out.

In many European capitals, it was expected that the Commission's decision would ultimately be in Hungary's favour. Because Budapest has a certain threat potential. The small country can block or delay joint Union decisions where unanimity is required, such as further financial aid for Ukraine worth 18 billion euros.

Like Turkey, the Orban government has not yet approved the admission of Finland and Sweden to NATO. It remains to be seen whether EU finance ministers will confirm the Commission's decision as "guardian of the treaties" in December.

‹ ›
Keywords:
SchiltzChristophLeyenUrsula Von DerOrbanViktorUngarnPolitikEuropäische Union (EU)UngarnBrüsselBudapestUrsula Von Der LeyenViktor OrbanEuropaUnionKorruptionPolitik
Your comment has been forwarded to the administrator for approval.×
Warning! Will constitute a criminal offense, illegal, threatening, offensive, insulting and swearing, derogatory, defamatory, vulgar, pornographic, indecent, personality rights, damaging or similar nature in the nature of all kinds of financial content, legal, criminal and administrative responsibility for the content of the sender member / members are belong.
Related News