This is Bolsonaro's end - maybe

Helicopters keep circling over the parliament in the Brazilian capital, tear gas grenades from the police explode almost every minute. 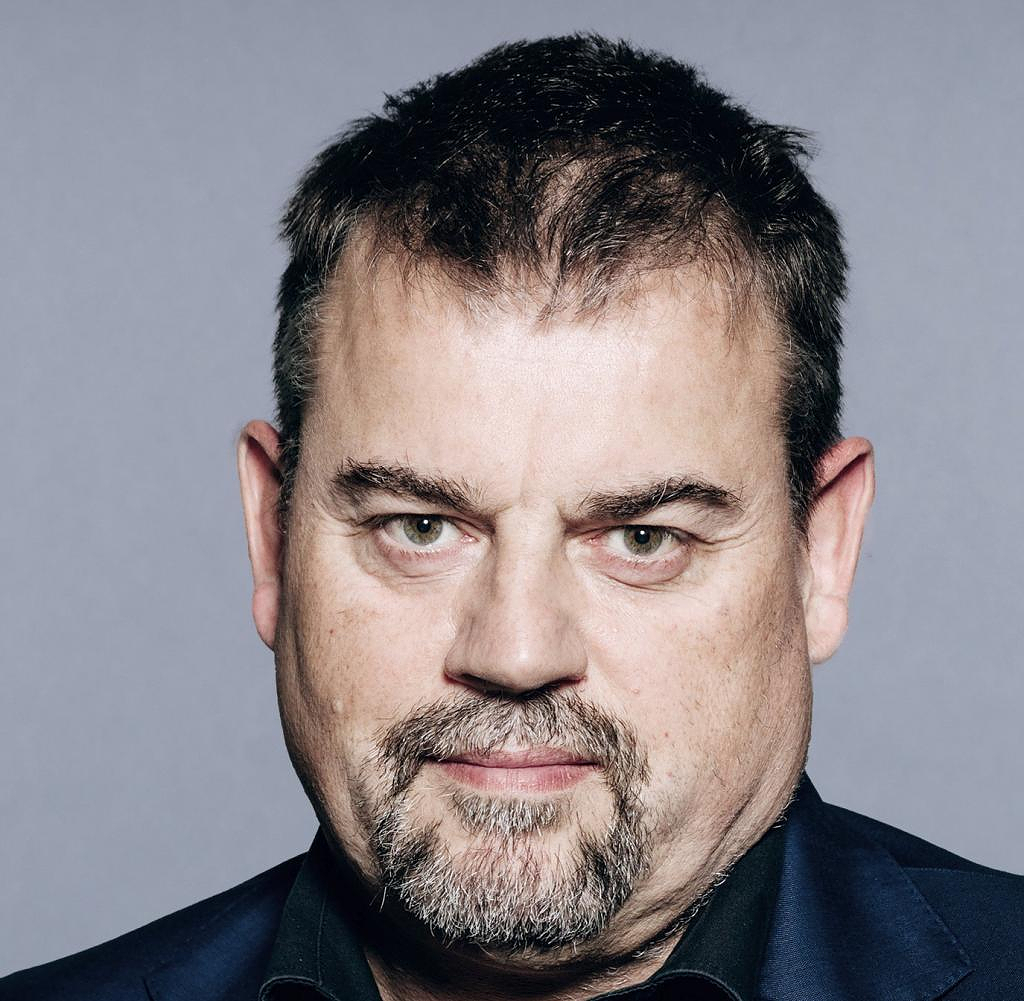 Helicopters keep circling over the parliament in the Brazilian capital, tear gas grenades from the police explode almost every minute. Inside, the mob rages and destroys the furniture of the Supreme Court. Panes of glass shatter, seats are torn from their anchorages. The door to former Vice President Hamilton Mourao's former office was also attacked.

The ex-general had sharply criticized his superior, the voted-out right-wing populist President Jair Bolsonaro, immediately before the end of their joint term. Because he remained silent on the repeated unsuccessful calls by Bolsonaro supporters to the military to use all means to prevent the left-wing election winner Luiz Inacio Lula da Silva (77) from presiding.

A few courageous but overwhelmed police officers oppose the attack. Others join forces with the Bolsonaristas. The catastrophic safety precautions will be the subject of intense debate. Like almost everything else on this Sunday afternoon in Brasilia, this is also reminiscent of the more brutal storming of the Capitol in Washington on January 6, 2021 by right-wing extremist supporters of the election loser Donald Trump. At the end of a turbulent day, there are 200 arrested, which Lula calls "fascists" - other government officials speak of "terrorists". According to initial findings, there were apparently no deaths.

The pictures that reached the rest of the world from Brazil on that day massively question two theses: that the newly elected left-wing President Luiz Inacio Lula da Silva has the necessary acceptance beyond his own clientele, to the deeply divided society to reconcile. And that at some point there may be a democratically legitimized return to power for Bolsonaro.

What's more: It doesn't matter whether Bolsonaro knew something about the storming of parliament, the presidential palace and the Supreme Court in his self-chosen "exile" in Florida, whether he even controlled them or not - his political career has effectively ended this afternoon in Brasilia. Even if he can still develop a destructive power.

Because the President-elect remained silent once again as thousands of his supporters stormed the seats of the three powers in the Brazilian capital with Brazilian flags, stones and poles. And with this far too long silence, he has also brought down the remaining bridges to those moderate layers of the electorate who are very suspicious of his successor, Lula.

The Brazilian center was shocked and appalled by the images from Brasilia. This Sunday is therefore a turning point. From now on there will be a gradual withdrawal movement of the moderate electorate from the Bolsonaro clan, the camp of the extreme right-wing hardliners will remain.

Eduardo Leite, Governor of Rio Grande do Sul and one of the centre-right's greatest political talents, tweeted: "The criminal scenes of barbarism and terrorism in Congress, STF and Planalto that we see in Brasilia are in absolutely unacceptable in our democracy.”

With this action, the Bolsonaro camp incidentally initiated the urgently needed rebuilding of a serious conservative camp, which, like that in the USA before the "jackhammers" Trump and Bolsonaro, was reduced to a heap of rubble.

Also, judging by these pictures, it's hard to imagine that Bolsonaro will be able to return to Brazil any time soon. As things stand today, a deportation flight from the USA is more likely at some point if it can be proven that he was involved in the events in Brasilia. Or asylum in Israel. Up until just before the start of the “acts of terrorism,” as government officials called it, Bolsonaro was busy tweeting success stories from his presidency. As soon as the storm in Brasilia began, the ex-president switched to an ice-cold silence and waited.

When Brasilia was largely cleared, Bolsonaro finally spoke up and accused Lula of accusing him without evidence. And he recalled similar events in 2013 and 2017, when left-wing demonstrators tried to get into Congress: "Peaceful demonstrations that take place within the legal framework are part of democracy," Bolsonaro tweeted.

However, looting and invasions of public buildings, as practiced “in Brasilia today and by the left in 2013 and 2017,” were not included, Bolsonaro continued. He is not legally prosecuted for this. On social media (35 million followers on Twitter and Instagram), Bolsonaro is still a heavyweight to push Lula in front of him.

That, too, is a realization of Sunday. Lula had previously blamed Bolsonaro directly for the incidents because his predecessor had created this mood in previous speeches. "That is the responsibility of him and the parties that supported him."

The main reason for the rejection of Lula by a significant part of the Brazilian population is that Lula and his governing party PT are jointly responsible for the sometimes gigantic corruption scandals of the past two decades, which has not yet been legally or politically addressed. To this day there is no apology, no independent or party-internal commission of inquiry into this unpleasant past.

Bolsonaro supporters have repeatedly criticized the fact that the media judge Lula's and Bolsonaro's political missteps unequally. While Bolsonaro's sympathy with the Brazilian military dictatorship has been sharply criticized, Lula's active support for far-left dictatorships has had little effect.

Lula now has to walk the fine line between protecting democratic institutions on the one hand and not running the risk of endangering fundamental rights on the other. Before the incidents on Sunday, his own defense minister had described the pro-Bolsonaro actions as part of democracy. Last week there was already an initiative by lawyers close to Lula who are trying to ban Bolsonaro from any further political activity and put him on trial. A law is also under discussion to prevent fake news. Some constitutional lawyers see it as a possible tool for censorship.

‹ ›
Keywords:
BolsonaroJairKaeuferTobiasBrasilienPolitik
Your comment has been forwarded to the administrator for approval.×
Warning! Will constitute a criminal offense, illegal, threatening, offensive, insulting and swearing, derogatory, defamatory, vulgar, pornographic, indecent, personality rights, damaging or similar nature in the nature of all kinds of financial content, legal, criminal and administrative responsibility for the content of the sender member / members are belong.
Related News