"This is Bayern Munich, not Amnesty International"

Despite renewed financial losses in the wake of the corona pandemic, the Bundesliga Croesus FC Bayern Munich made millions in profits in the past championship season. 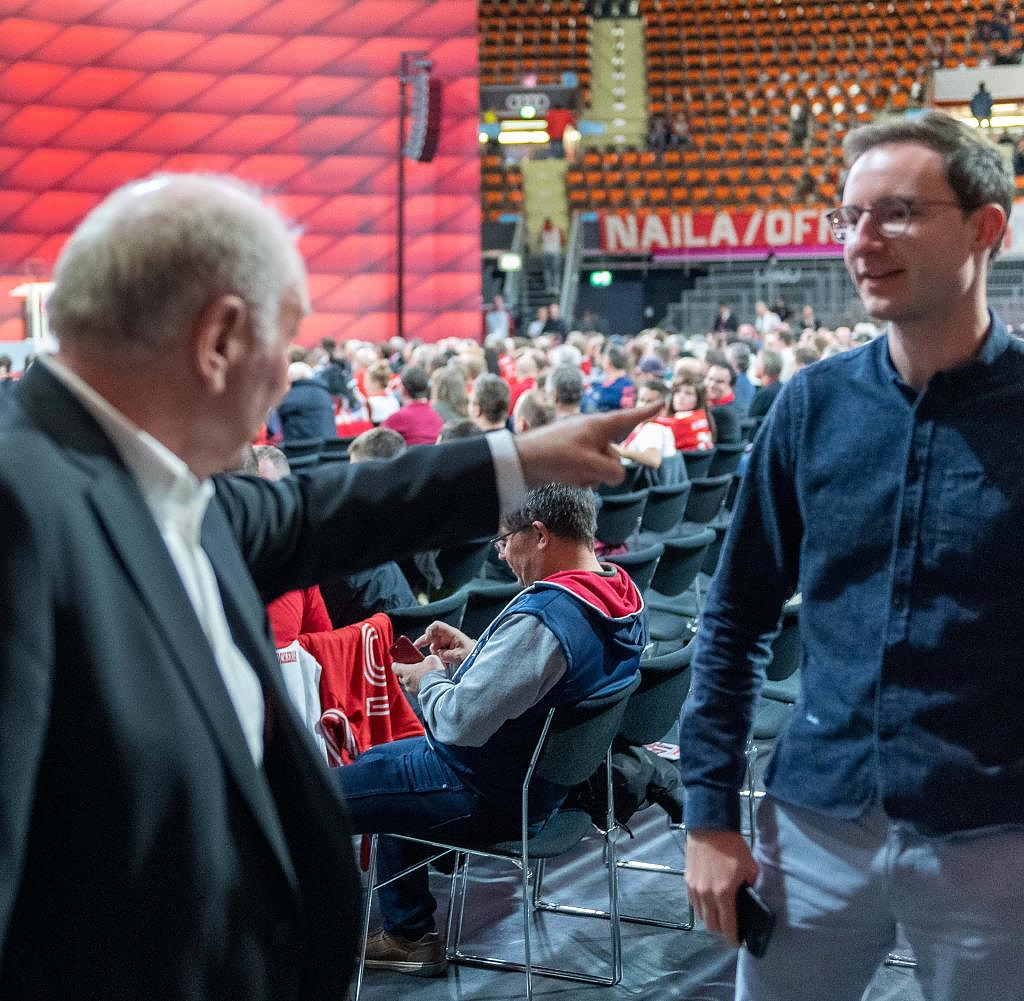 Despite renewed financial losses in the wake of the corona pandemic, the Bundesliga Croesus FC Bayern Munich made millions in profits in the past championship season. At its annual general meeting in Munich on Saturday evening, the record German soccer champion reported sales of EUR 665.7 million for the entire group in the 2021/22 financial year. According to the financial report, the surplus after taxes was 12.7 million euros.

“This is a strong result. There is hardly any other top European club that, like FC Bayern, has been able to report consistent profits over the past three years despite the pandemic,” said CFO Jan-Christian Dreesen. The deputy chairman of the board announced the figures for the last time in front of the members. He will vacate his post next summer. The 55-year-old leaves the club after ten years. He did not want to extend his expiring contract again.

The largest income items were sponsoring and marketing with almost 225 million euros. On the expenditure side, as usual, personnel costs top the list at almost 325 million euros. The equity of FC Bayern München AG was given as just over 500 million euros.

Compared to the previous year, sales and profits increased. However, the Bavarians are still a long way from the record figures from the 2018/19 financial year – before the outbreak of Corona: At that time sales were 750.4 million euros and profits were 52.5 million euros. In view of the positive financial data, club president Herbert Hainer allowed himself a dig at the biggest Bundesliga rivals, saying: "Borussia Dortmund has been in the red for the third time in a row."

Hainer, on the other hand, was submissive to the members before his upcoming re-election. After greeting Honorary President Uli Hoeneß, who was celebrated with standing ovations and shouts of "Uli", Hainer declared himself a "servant of the association". The 68-year-old apologized for "mistakes" he made during last year's meeting, which he annoyedly canceled over the Qatar sponsorship dispute. "We all know that this evening was not a glorious day for our club," said Hainer.

And Hainer in particular felt that, the members gave him a lesson in the election. Although he had no opposing candidate, Hainer received 1,092 of the 1,395 voting members and thus only 78.3 percent of the yes votes. 218 members voted no, 85 abstained.

There really isn't anything like that at FC Bayern. For comparison, the past presidential election results:

And Qatar once again played a major role. Member Michael Ott, who filed an application against the sponsorship last year, also spoke this time. Ott complained about the attitude of the club's management in dealing with the emirate. The clubs are "finally instrumentalized", which is "unacceptable" from his point of view. He asked Hainer directly whether he would extend the contract as president. "I can't answer that question with a yes or no today," said the President. Under no circumstances will you remain silent about grievances.

Club boss Oliver Kahn also discussed factually that evening. "Some fans - and I respect that - are very critical of our cooperation with our partner Qatar Airlines," said the 53-year-old. That's why we exchanged ideas intensively. Kahn justified the cooperation. "There has been progress in Qatar on labor rights and human rights."

Only Hoeneß approached the whole thing much more emotionally. A few weeks ago he had already switched to the program "Doppelpass" on Sport 1 to defend the cooperation with Qatar. On Saturday evening he then took on the Qatar critic personally. When Hoeneß left the hall for a short time after the election, he spoke to Michael Ott, pointed to him and said according to "Bild": "Your appearance was embarrassing! This is the Bayern Munich football club and not the Amnesty International General Assembly.”