This European decision hinders the fight against money laundering

At the end of November, the judges of the European Court of Justice made a decision that ensures that investigative journalists lose a crucial tool when researching corruption. 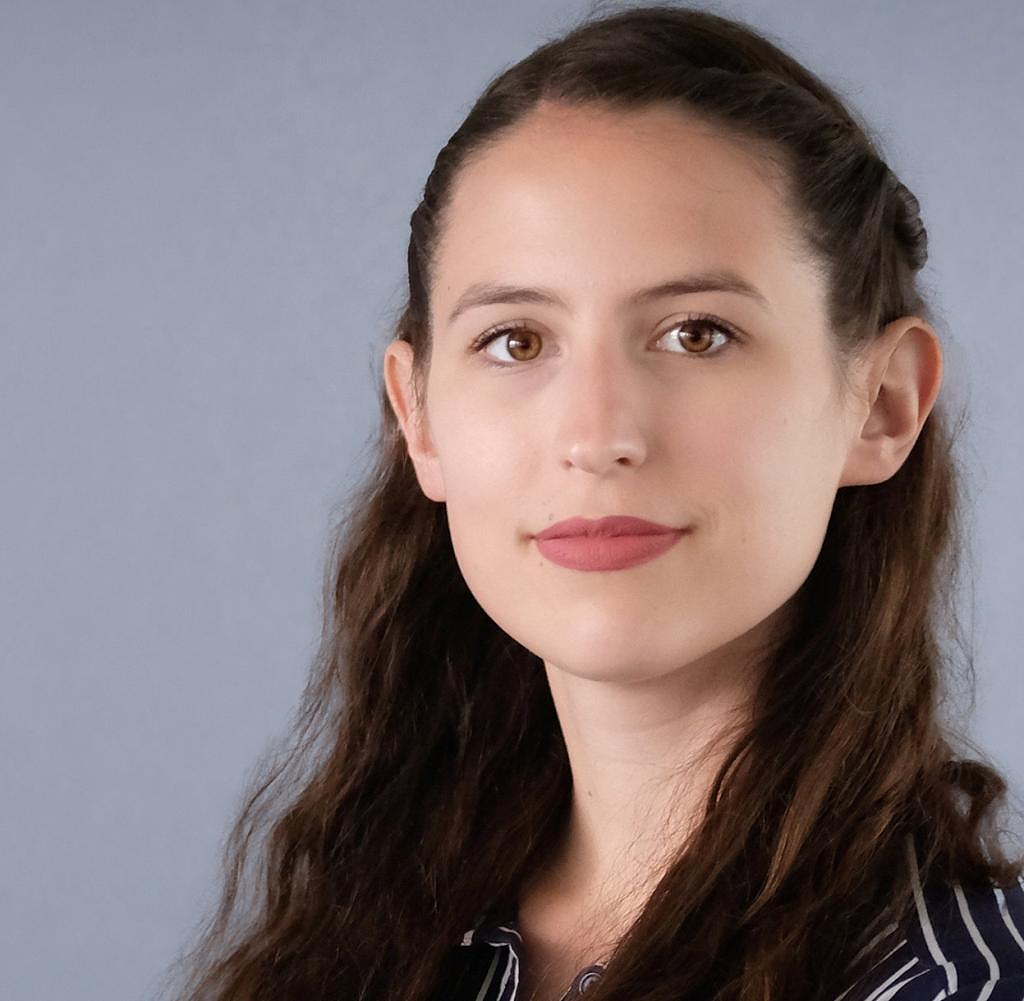 At the end of November, the judges of the European Court of Justice made a decision that ensures that investigative journalists lose a crucial tool when researching corruption.

The court declared a provision of the EU Money Laundering Directive invalid. This had ensured that the public had access to data from the national transparency registers. But that is over now.

The transparency register also showed the beneficial owner of each company. A company is often only the first link in a complicated ownership chain. The true owner of the company can thus hide behind a complicated corporate network - and thus disguise real estate ownership or cash flows.

A research that organized crime

The company, which was registered in the UK, had no website and had no history of importing food. The only thing that helped the journalists in their research was a look at the British transparency register. Great Britain, then still a member of the EU, fulfilled an EU requirement with this register, which discloses the end owner.

Since 2017, every member state has had to keep such a transparency register, and since 2020 access must be public. Since then, anyone who wants to take a look has no longer had to explain why.

After the current decision of the ECJ, research like that on the President of Turkmenistan would no longer be possible. Already on the day of the judgement, Luxembourg switched its transparency register offline. The Netherlands, Austria, Belgium and Malta followed and also blocked access.

The German transparency register no longer accepts requests for inspection - unless the applicant is legally obliged to use the register for money laundering controls or belongs to a corresponding authority.

The ECJ judges justified their decision with the fact that public access constitutes a serious interference with the fundamental rights of the owners.

Specifically, these are the fundamental rights to respect for private life and the protection of personal data. Because the information from the register would allow “a potentially unlimited number of people” to “obtain knowledge of the material and financial situation of a beneficial owner.”

The background to the ECJ ruling is a lawsuit at the Luxembourg District Court, which was filed by the owner of the real estate company Yo and the management company Sovim Sa, which is also registered in Luxembourg.

The plaintiffs had previously unsuccessfully applied to the Luxembourg register to restrict public access to information concerning them.

One of the plaintiffs had argued that the publicly available information in the register exposed him and his family to a "disproportionate risk and danger of fraud, kidnapping, extortion, harassment, violence or intimidation", as stated in the ECJ minutes.

Konrad Duffy from the organization "Finanzwende" sees the ECJ ruling as a "serious setback in the fight against money laundering and corruption." He points out that foreign investigative authorities were also able to use public access to the transparency registers of the EU states in cross-border cases and now have to make separate inquiries.

That takes more time and creates more bureaucracy. Now the legislator is asked to justify better why public access to the data is needed.

The German real estate market is characterized by a lack of transparency. Research by WELT am Sonntag makes it clear how outdated the German cadastral system is. "One cannot understand who owns which building in Germany," says WELT investigative reporter Judith Henke.

Christoph Trautvetter from the “Tax Justice Network” considers the verdict to be outdated and inconsistent. The unsuccessful search for dirty money from organized crime, corruption and the Russian oligarchs has shown how heavily the authorities have been dependent on journalists and civil society. "Against this background, it is incomprehensible why those hiding behind complex ownership structures should enjoy a special right to protection."

Because most owners do not hide behind complex corporate networks. Research by WELT AM SONNTAG has shown that most small and medium-sized owners of real estate companies in Germany have been completely transparent for many years, but a small proportion of real estate in every German city remains hidden behind complex, anonymous structures. Despite the transparency register.

Trautvetter would therefore like a much more comprehensive transparency register that is linked to other data. "Then it would also be understandable to restrict public access to this more extensive information."

After all, the ECJ also indicated a way out in its judgment. The media and civil society therefore have a legitimate interest in gaining insight into the transparency register.

The German Green MEP Daniel Freund demands that the interest of NGOs and journalists be justified in the next money laundering directive. "It cannot be that mafia structures and Russian oligarchs are protected under the cloak of privacy."

When asked by this newspaper, the EU Commission responded only briefly. "The Commission will thoroughly analyze the effects of the judgment to assess what changes to the EU framework are required as a result of the Court's judgment," a spokesman told WELT.

"Right now we need a comprehensive explanation of who owns what assets," he says. Separate access for journalists and scientists should be guaranteed.

Green MP Bruno Hönel calls for a "pragmatic interim solution." The current situation is extremely unsatisfactory. "This may result in critical research and the hunt for oligarch fortunes being jeopardized at a critical juncture."

Left-wing MP Pascal Meiser calls on the federal government to “fully exploit the legal leeway that remains at the national level.” One approach is a model consisting of uncomplicated online registration and unbureaucratic proof of a legitimate interest.

A spokeswoman for the Federal Ministry of Finance told WELT that public inspection will continue to be possible in the future if there is a legitimate interest. "Therefore, members of the public now have to justify the request for inspection when submitting the application."

Journalists and NGOs with research related to money laundering would generally have a legitimate interest. Currently, the transparency register would be converted to that.

‹ ›
Keywords:
HenkeJudithInvestigationGeldwäscheKorruptionTerrorismusTexttospeechEuropäische GerichtshofLuxemburgEuGH (Europäischer Gerichtshof)GroßbritannienTurkmenistanKarriere
Your comment has been forwarded to the administrator for approval.×
Warning! Will constitute a criminal offense, illegal, threatening, offensive, insulting and swearing, derogatory, defamatory, vulgar, pornographic, indecent, personality rights, damaging or similar nature in the nature of all kinds of financial content, legal, criminal and administrative responsibility for the content of the sender member / members are belong.
Related News