“This energy from these thousands of people – that was cool”

Tokio Hotel singer Bill Kaulitz (33) got a bit of a sense of home during a work visit to the Reeperbahn Festival in Hamburg. 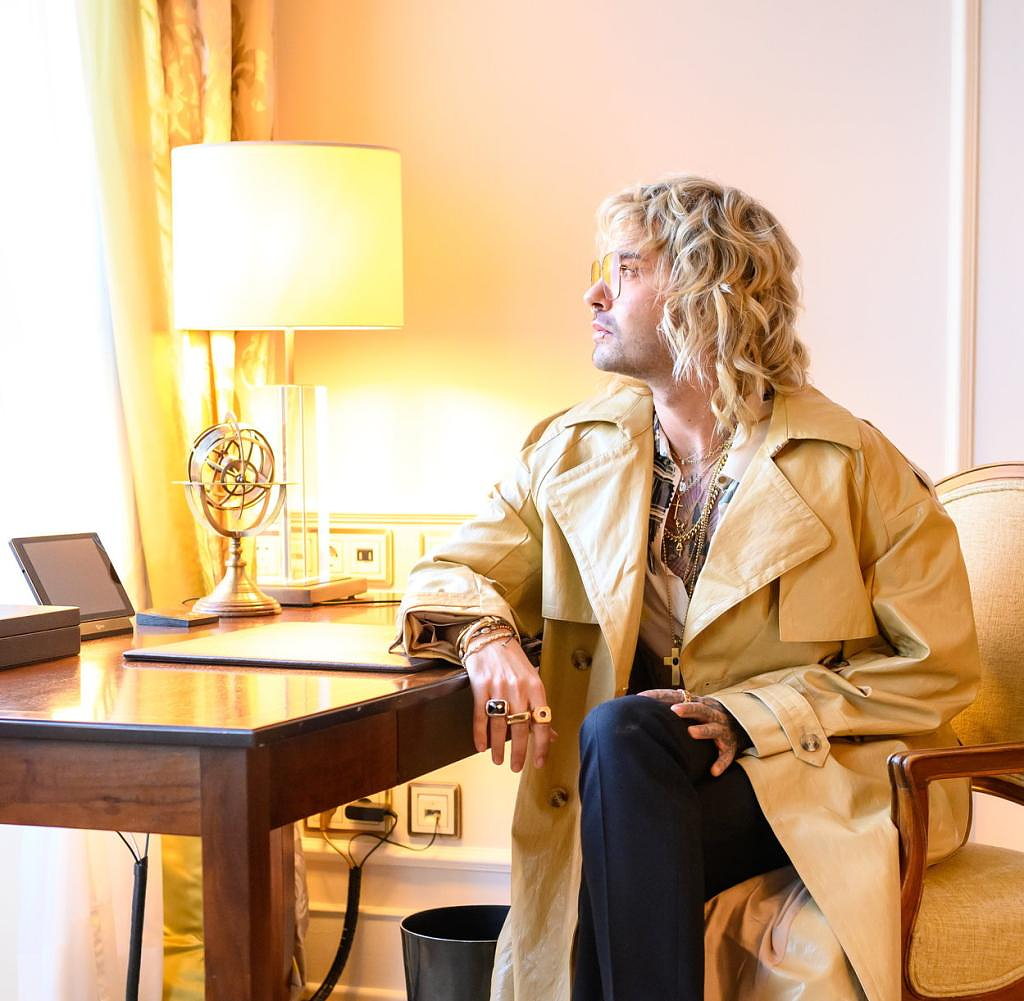 Tokio Hotel singer Bill Kaulitz (33) got a bit of a sense of home during a work visit to the Reeperbahn Festival in Hamburg. "I have to say: When I'm back in Hamburg now, memories will come up. Somehow the city has a special place in my heart," said Kaulitz of the German Press Agency in Hamburg. He's always happy to be here. "Somehow it feels a bit like home."

Kaulitz and his brother Tom also lived in and around Hamburg until he moved to Los Angeles in 2010. However, he didn't notice much of the nightlife and everyday life in the Hanseatic city. Back then, the band could hardly walk the streets without being followed by fans. “We were insanely isolated. Going out and partying was out of the question. We lived a very secluded life,” Kaulitz recalls.

When the twins Bill and Tom Kaulitz are in Germany for their projects, they almost always live in Berlin. This is the band home. Kaulitz initially rules out a return to Germany. "LA has become our home. I don't think that will change again," Kaulitz said. He grew up there. "That's when I really lived life for the first time - without always being on the road and not having a real home."

Nevertheless, he always looks forward to his trips to Germany. "It's a bit like being a tourist in your own country. I just come here and do all the nice stuff and then I'm gone again.”

Kaulitz is one of six jurors for the Reeperbahn Festival's Anchor Young Talent Award until Saturday evening. He is joined by Brazilian drag queen Pabllo Vittar, Tony Visconti, Tayla Parx, The Hives singer Pelle Almqvist and Joy Denalane on the jury.

On Wednesday evening, Bill Kaulitz performed a song together with the band Kraftklub at the festival. This was a very special premiere for him. “It was incredibly exciting. I've never really played live with any other band," said Kaulitz. The song "Fahr mit mir" was released a few weeks ago and is part of the new Kraftklub album that will be released on Friday.

The spontaneous Kraftklub concert, which lasted about an hour, had attracted thousands to the neighborhood, and the Reeperbahn had been specially cordoned off for this purpose. The performance was "a bit kamikaze-like," said Bill Kaulitz. "We didn't have a sound check and I didn't really know what to expect." In the end he was intoxicated. "This energy from these thousands of people – that was cool."

He has this feeling of intoxication every time he is on stage, said Kaulitz. "That's the nice thing that I still have it after all these years. I'm always super excited too."

Kaulitz is one of six jurors for the Reeperbahn Festival's Anchor Young Talent Award until Saturday evening. He is joined by Brazilian drag queen Pabllo Vittar, Tony Visconti, Tayla Parx, The Hives singer Pelle Almqvist and Joy Denalane on the jury.