She gets a medal, a squeaky ball and a dog biscuit for her 700th day of cruising. 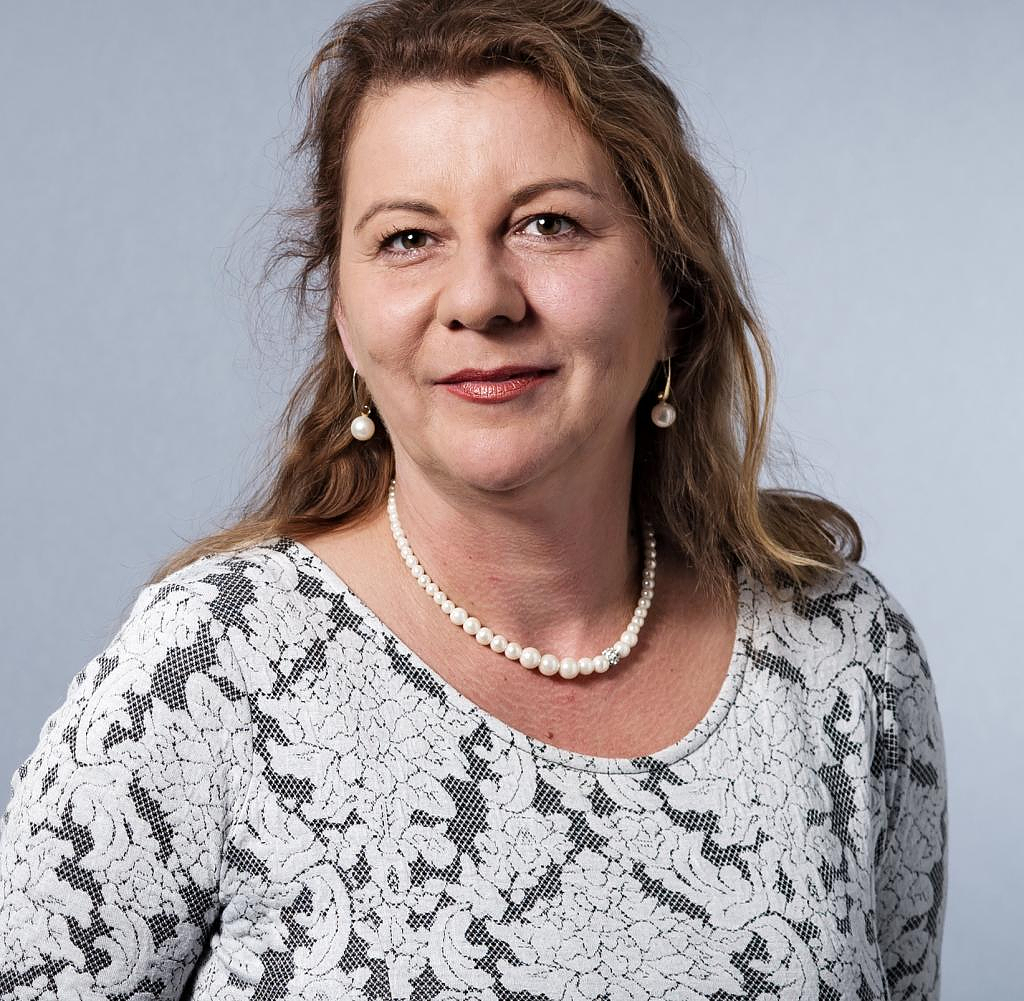 She gets a medal, a squeaky ball and a dog biscuit for her 700th day of cruising. Joska, 10, has really earned it. The black Labrador Retriever lady is constantly on the high seas, never gets seasick and is always careful.

Since 2014, she has been accompanying her owners through the oceans on board ships operated by the US shipping company Holland America Line. More than 50 cruises, thousands of shore excursions, excursions and walks in ports. Sometimes she is on the move in the Pacific, sometimes in the Atlantic, in the Caribbean, in the Mediterranean.

For Joska, all of these are business trips, to be precise: Cornelis and Connie Marinussen are blind. Thanks to the guide dog, the Dutch couple can do what they love: go on a cruise. For this, the dog and its master and mistress have now received the highest honor that a shipping company can give to loyal passengers: the platinum medal.

All major US cruise lines accept service dogs like Joska on board, if only because US anti-discrimination laws mandate it. If you depend on such a dog, you can take it with you. Also diabetics, by the way, whose dogs are trained to sniff out an imminent hypoglycaemia.

On the Royal Caribbean ships there is even a dog area made of cypress mulch, on Norwegian there is a sandbox so that the dogs can let off steam when they are free.

Incidentally, Aida Cruises is the only German ocean-going shipping company that also allows such dogs on board by arrangement. Like Angelo, a king poodle, who was allowed to accompany the blind Karl Kohlhaas from Rhineland-Palatinate on the "Aida Vita" for 15 days from Kiel to the North Cape. TUI Cruises does not allow pets to be taken along. This also applies to guide dogs.

Are normal ornamental dogs actually allowed to go on a cruise with their masters and mistresses? That is actually possible: at Cunard, for example.

On the transatlantic passages from Hamburg and Southampton to New York on board the "Queen Mary 2", the 24 dog boxes are always the first to be fully booked. On deck 12, the animals are allowed to go for a walk with their owners or a dog butler, they even have a hydrant and a street lamp especially for lifting their legs.

However, there are exceptions: A Great Dane or a bear-sized Leonberger, no matter how well-mannered they may be, are unfortunately not allowed to come along. They simply do not fit in the sleeping boxes.

Hurtigruten is also dog-friendly on the mail boat route. Since the ships dock in ports several times a day, there is enough time for a walk. There are separate cabins for dog owners.

How about a river trip? The shipping company 1-A-Vista-Reisen from Cologne offers such boat tours for 112 dog owners at the same time, on the Rhine, Main, Moselle and 2023 also through the Baltic Sea Bodden near Stralsund.

Your animals are allowed in the salon, in the restaurant, there are drinking bowls everywhere. Constantly stopped for Gassilaps. On the sun deck there is a lawn just for dogs. The travel description makes it clear who is going on holiday with whom: "The four-legged friends are the priority as guests." Joska, the guide dog, would have liked that too.

Dogs are known for their excellent sense of smell. They use it to track down food or to sniff out fellow animals. But the dog's nose can do even more: A study from Belfast shows that they can smell it when a person is stressed.

‹ ›
Keywords:
HundeHanserKiraKreuzfahrtenKreuzfahrtschiffeFlusskreuzfahrtenBlindenhunde
Your comment has been forwarded to the administrator for approval.×
Warning! Will constitute a criminal offense, illegal, threatening, offensive, insulting and swearing, derogatory, defamatory, vulgar, pornographic, indecent, personality rights, damaging or similar nature in the nature of all kinds of financial content, legal, criminal and administrative responsibility for the content of the sender member / members are belong.
Related News