This barbaric practice threatens up to 17,000 girls in Germany

The mutilation of the external genital organs is one of the cruelest and most serious human rights violations against girls and women - and at the same time probably the most widespread. 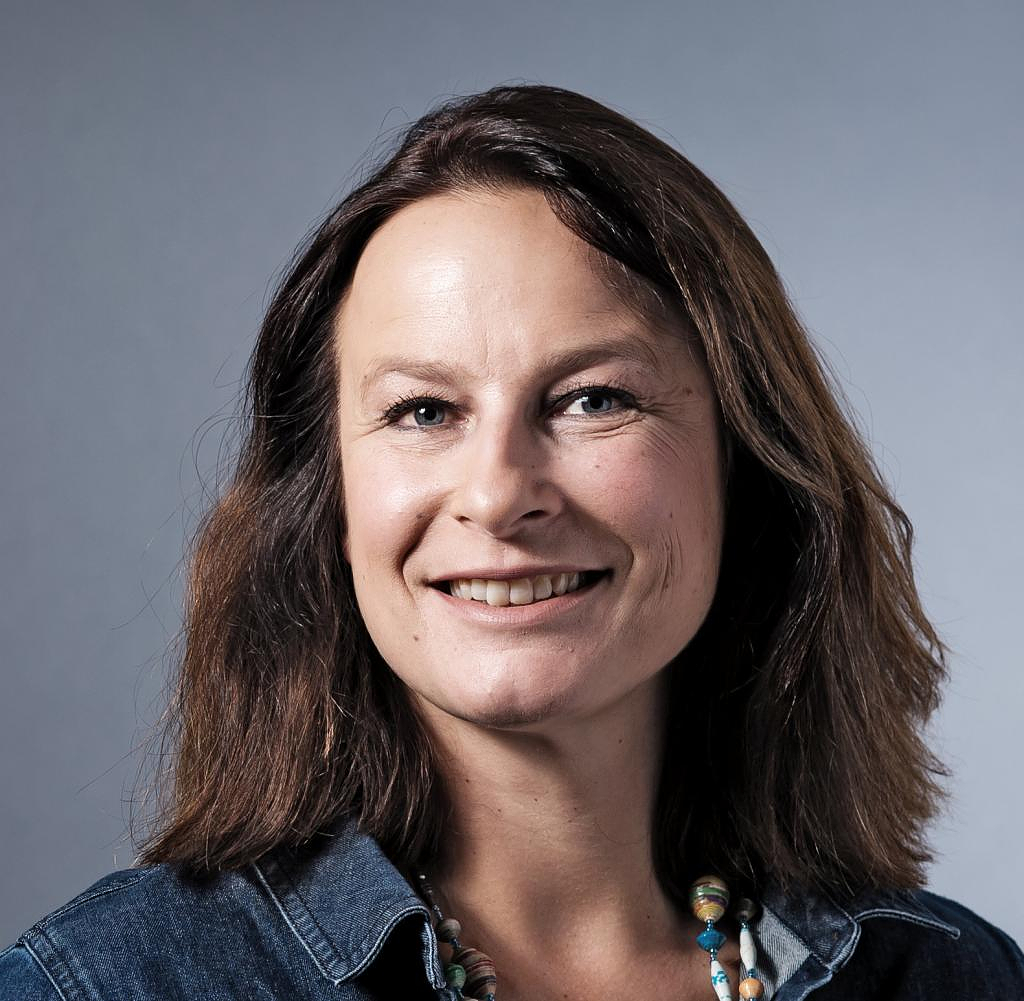 The mutilation of the external genital organs is one of the cruelest and most serious human rights violations against girls and women - and at the same time probably the most widespread. According to Unicef, at least 200 million women are affected worldwide. Genital mutilation is still a daily practice, especially on the African continent and in Asia. And with the worldwide migration movements, the topic has long since arrived in Germany.

As the women's rights organization Terre des Femmes (TDF) announced on Thursday, the number of girls and women currently affected and threatened by circumcision in Germany is high. According to estimates by the TDF experts, there are currently almost 104,000 genitally mutilated girls and women living in Germany. And up to 17,000 girls under the age of 18 are potentially at risk of falling victim to this practice - either illegally in Europe or during so-called "holiday circumcisions" in their country of origin.

“Female genital mutilation is a deeply misogynistic and human rights-violating practice. The women are marked for their lives with it," said TDF Federal Managing Director Christa Stolle. France, the Netherlands and Germany in particular have a high proportion of immigrants from countries that practice genital mutilation. For the whole of Europe, the European Parliament estimates the number of those affected at 600,000 and the number of girls at risk at 180,000.

For the German estimate of unreported cases, Terre des Femmes transferred the prevalence rates from the countries of origin, i.e. the percentage of circumcisions, to the immigrant women. It is assumed that the women who immigrated in the first generation are affected by genital mutilation just as often as the women still living in the country of origin, said TDF expert Sonja Störmer. In Ethiopia, for example, the circumcision rate is 65 percent, in Egypt 87 percent and in Somalia even 99 percent.

Estimating how many second-generation immigrant girls are still threatened by the barbaric practice is more difficult. Terres des Femmes has designed a minimum and a maximum scenario based on an "acculturation factor". In the minimum scenario, immigrants adapt very quickly to the values ​​of the host country; the threat to the daughters is low in this case. In the maximum scenario, only a small amount of adaptation takes place, which increases the risk for the girls. According to TDF calculations, the range is between 2,000 and 17,000 girls at risk. "We urgently need improved data in Germany in order to effectively protect girls through targeted prevention and to be able to provide better care for those who are already affected," said Störmer.

In order to be able to have a more effective impact on migrant milieus, Terres des Femmes works with community trainers from the relevant countries of origin. Like the human rights activist Fatou Mandiang Diatta from Senegal. "Especially among older people, there is often a concern that traditions will disappear," says Diatta. "We're trying to suggest to them that you can also do a symbolic initiation rite that leaves the girls unharmed."

According to the findings of the women's rights organization, the interventions usually take place during stays in the home country or in large diaspora communities in France, the Netherlands or Belgium. "But we strongly assume that it will also happen in Germany," said Störmer.

In fact, the data situation here is very thin, as shown by the federal government's response to a small request from AfD MP Stephan Brandner, which WELT has available. According to this, the police crime statistics between 2014 and 2021 recorded just nine cases of the criminal offense “female genital mutilation” introduced in 2013 according to Section 226a of the Criminal Code. Five of the suspects were from Nigeria, one from Ethiopia and one from Somalia. Only four people have been convicted since 2014.

‹ ›
Keywords:
MenkensSabineGenitalverstümmelungenFrauenrechteTerres Des FemmesIslamÄthiopienSomaliaUNICEF (Kinderhilfswerk Der UN)EuropaÄgyptenApple PodcastGesundheitNiederlandeBurkina FasoGenitalverstümmelungFrauenrechtsorganisationAsienAfrikaFrankreich
Your comment has been forwarded to the administrator for approval.×
Warning! Will constitute a criminal offense, illegal, threatening, offensive, insulting and swearing, derogatory, defamatory, vulgar, pornographic, indecent, personality rights, damaging or similar nature in the nature of all kinds of financial content, legal, criminal and administrative responsibility for the content of the sender member / members are belong.
Related News