“They want to give the benefactor in Berlin, but at our expense” 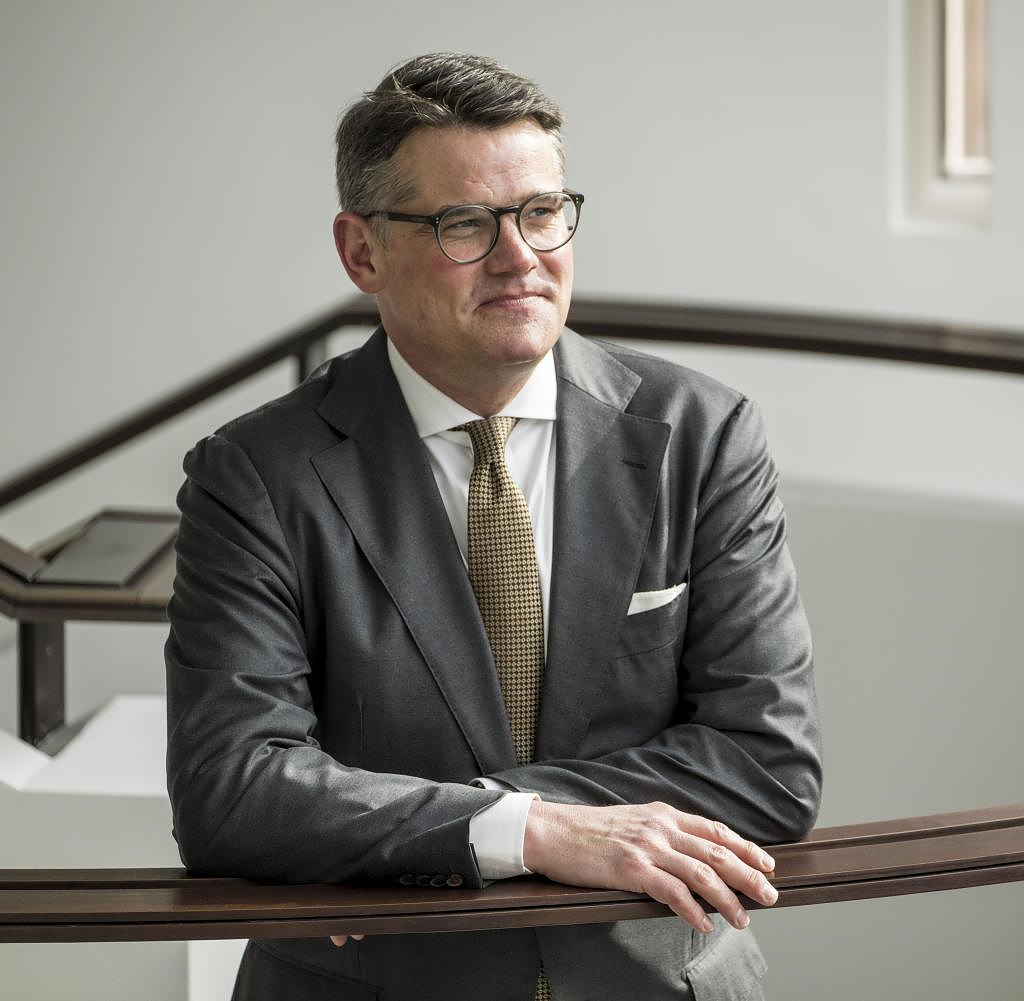 WORLD: Mr. Rhein, there is a crunch again between the federal and state governments. Will the Prime Ministers' Conference, which has now been adjourned to October 4, be able to agree with the Chancellor on the measures and financing of the aid packages?

Boris Rhein: We consider some measures to be sensible and helpful, which is why we called for them ourselves. The relief of pensioners and students, but above all the reduction of the cold progression is urgently needed. In the overall package, however, funds from the federal states were allocated very quickly – and without ever having spoken to us about it. They want to give the benefactor in Berlin, but at our expense.

And the fact that we learn from the media what the federal government decided in a cloak-and-dagger operation does not fit in with the good federal tradition either. It is quite possible that some parts of the relief package will have to go to the conciliation committee.

WORLD: Some prime ministers are already threatening rejection. They also?

Rhein: I go into the talks openly. It would be wrong to create an atmosphere of blockade. We have to find a solution that is constructive in the interests of the citizens. I would prefer a big solution. The gas allocation must be off the table. That would be best for everyone. Especially since Uniper has now been nationalized. I have no idea how the allocation can still be maintained.

WORLD: What is likely to end up in the mediation committee of the Bundestag and Bundesrat?

Rhein: We will discuss that within the ranks of the prime ministers. It will probably not be possible to decide everything at once. There is a lot of legal interference. Take housing benefit, cold progression. Everything has to go through the Federal Council. What would then come up in the mediation committee, if one chooses this path at all, cannot yet be said with any seriousness.

WORLD: Where do you see the greatest need for improvement?

WORLD: With the public transport ticket, it is the city states and the non-city states that have different perspectives and interests. What do you advocate?

Rhein: The 9-euro ticket was a good invention. We are quite open to a sequel, in whatever form. But this ticket worked mainly in the metropolitan areas, but Hesse is strongly characterized by rural areas. It is unacceptable that a further federal subsidy for such a ticket is offset against regionalization funds that ensure that there is a public transport service in rural areas at all. We don't need a cut, we need an increase in regionalization funds.

WORLD: Do you know how much you should pay in total for the aid package?

Rhein: The package is still very diffuse and technically just not a good job. We can't fully penetrate everything yet. This makes the situation very unsatisfactory. But according to previous calculations, the budget of Hesse alone will be burdened with an additional one billion euros in 2023 and 2024. With a Hessian annual budget of around 34 billion euros, this is a considerable dimension. After all, the state budgets are also sewn to the brim. And in many places, by the way, already decided by the cabinets.

WORLD: Can the state bridge this crisis without overriding the debt brake?

Rhein: The debt brake is not folklore, but a constitutional mandate. Today we juggle amounts in the billions as we used to juggle amounts in the millions. All this money that we are spending now will one day have to be paid back by the citizens. Financial solidity and sustainability are great values ​​in themselves. That embodies the debt brake. It would be negligent to lightly abandon these principles.

WORLD: Some Prime Ministers noted that Chancellor Angela Merkel would have coordinated with the federal states in good time instead of simply sending an invoice. What are the reasons for the traffic light's way of dealing with the countries?

Rhein: Well, I ask myself the same question. In fact, there hasn't been anything like this in the Merkel government in 16 years. And it goes on and on. We experienced the same with the Infection Protection Act. Corona was suddenly found between the plague and cholera, also in a night and fog action. If we hadn't stopped this in the Federal Council, schoolchildren, i.e. children and young people, would once again have been treated differently from all other population groups.

This federal government has not yet come together, it is too heterogeneous to bring its various positions together. In addition, there is a lack of experience in traffic lights. Too few cabinet members have ever had responsibility in a state government.

Chancellor Scholz's summit meeting with the heads of government of the federal states on the energy price crisis, which was planned for Wednesday, will be postponed to October 4th. Chancellor Scholz could not have attended in person because of his corona infection.

WORLD: Would a black-green coalition in Berlin actually work better than the traffic light?

Rhein: From the humble perspective of a medium-sized federal state, I can say that black-green works well when the CDU is the stronger partner in the coalition. We work together very trustingly here in Hesse and always find a way, always find compromises. We have agreed economy and ecology in a socially responsible manner. That's the appeal of this coalition.

WORLD: Hesse is a donor country in the state financial equalization, which your colleague Markus Söder (CSU) from Bavaria would like to terminate. They also?

Rhine: Baden-Württemberg, Bavaria and Hesse together pay in 17 billion annually. Of course we in Hesse would know what we would do with our contribution at home. Nevertheless, the state financial equalization has a justification. And if you follow the discussion between northerners and southerners about the price of electricity, everything is related.

I do believe that we will have to talk about the financial equalization of the federal states again in the next few years, for example in a new federalism commission. In principle, however, I do not want to end the solidarity of the countries. Some financial situations have to do with framework conditions that can hardly be changed politically.

WORLD: What political consequences do you fear in the general weather situation at the moment? In the east, the AfD is getting the upper hand again. And next year there will also be elections in Hesse.

Rhein: We have to come to sensible results quickly. The federal and state governments must not quarrel endlessly now. That would be grist to the mill of the radicals. It is with great concern that left wingers and right wingers are suddenly marching together at demonstrations. We don't want that under any circumstances. Social cohesion must be worth so much to us that we manage to put together a common package that everyone is happy with in the end.

WORLD: In addition to the economic and energy crisis, there are also signs of an aggravation in the number of refugees. Gyms are being occupied again. Can the republic stand it?

Rhein: The numbers are actually increasing dramatically. I see positively that the refugees who come from the Ukraine are well received here and integrate well. But of course there are also situations in which the municipalities reach their financial limits. This will also be discussed at the prime ministers' conference. The issue is urgent. The federal government cannot leave us alone.

‹ ›
Keywords:
BorisBayernEnergiepreiseCDUApple PodcastTexttospeechKarriereBundestagRusslandUkraineKrieg (24.2.2022)RheinMalzahnClausChristianAfDBundesratBundesländerCrollyHanneloreHessenEntlastungspaket WELTFöderalismusBoris Rhein
Your comment has been forwarded to the administrator for approval.×
Warning! Will constitute a criminal offense, illegal, threatening, offensive, insulting and swearing, derogatory, defamatory, vulgar, pornographic, indecent, personality rights, damaging or similar nature in the nature of all kinds of financial content, legal, criminal and administrative responsibility for the content of the sender member / members are belong.
Related News