They need help finding a lost dog in Granada.

Duque, a small, elderly dachshund, is missing from the Granada municipality in Armilla. 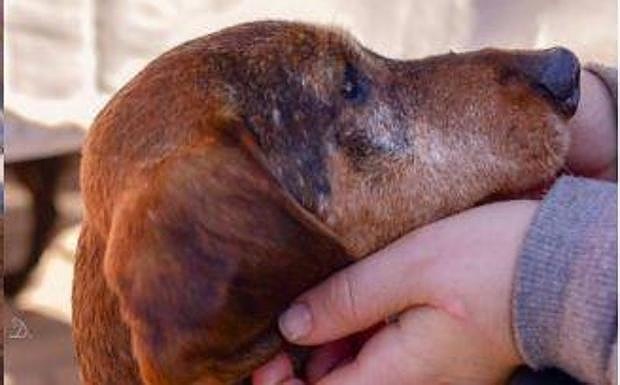 Duque, a small, elderly dachshund, is missing from the Granada municipality in Armilla. The little boy was seen at different times in various locations around the town. Duque was last seen on Saturday, March 16th, at 9:30 AM in a park near the Mercadona De Armilla Supermarket on Ibiza Street.

To help find the dog, a Facebook group was created (Busco a Duque) to ensure that it gets the maximum publicity. Duque is an older dog with cataracts and his owners claim that he is not able to be found. The social media networks are now looking for him.

Duque's tragic story began in Caniles in Granada, north of the province. He was rescued from neglect and abuse in August 2018. The little boy was given a second chance and was moved to Armilla where he has a new home with a family who cares for him every day since.

Duke ran away from his owners, out of sight, eleven days ago. The search has been intensified by the Armilla residents, as well as the local animal associations and police of many municipalities.

They are asking for maximum dissemination to ensure that the little Duke is safe and sound.

‹ ›
Keywords:
PidenAyudaLocalizarPerroPerdidoGranada
Your comment has been forwarded to the administrator for approval.×
Warning! Will constitute a criminal offense, illegal, threatening, offensive, insulting and swearing, derogatory, defamatory, vulgar, pornographic, indecent, personality rights, damaging or similar nature in the nature of all kinds of financial content, legal, criminal and administrative responsibility for the content of the sender member / members are belong.
Related News