Traveling can also have its pitfalls. 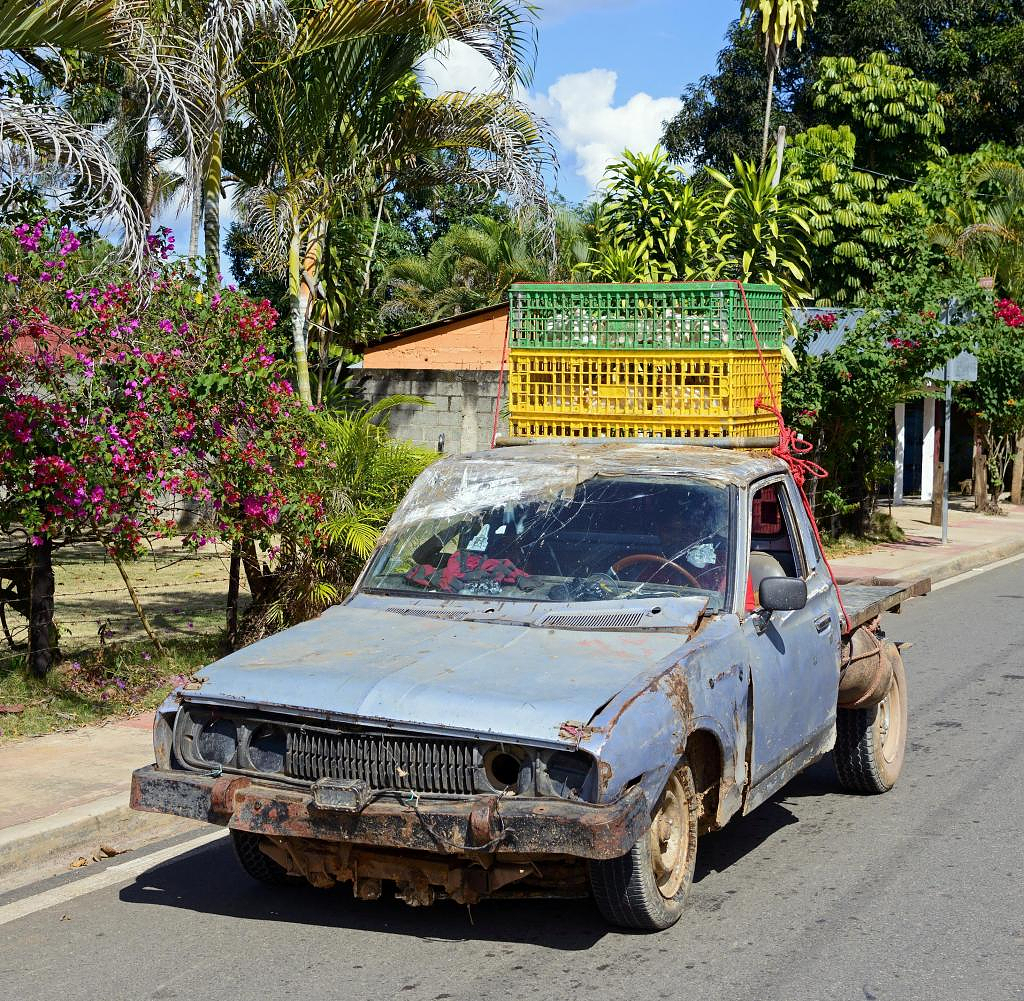 Traveling can also have its pitfalls. San Francisco-based insurance portal Swiftest looked at data for the past year for the world's 50 most traveled states and used seven factors to come up with a list of the most dangerous destinations.

But the individual states often have such a high risk potential for very different reasons. Holidaymakers and globetrotters must therefore always assess for themselves to what extent the individual risk factors could also affect their trip.

South Africa, for example, has a sad record murder rate of 36.4 per 100,000 people. The huge gap between rich and poor, gang crime and organized crime and last but not least an overwhelmed, weak legal system are the main reasons why the country at the Cape of Good Hope has been struggling with problems for years.

India is second in the danger ranking. However, in the 1.3 billion state, relative to the population, victims of murder and poisoning are relatively rare. On the other hand, poor hygiene threatens the lives of the residents. On average, 18.6 out of 100,000 people die because of extremely unclean living conditions.

It is not uncommon for there to be a lack of clean water and sanitary facilities. This is due to poverty in combination with poor infrastructure and inadequate healthcare. Most India vacationers only know the hygiene danger in the form of severe cramps and diarrhea.

Those who cling to life should leave driving to others in the Dominican Republic. The Caribbean state is the third most unsafe country in the world because, according to Swiftest, one person dies in a car accident every two hours on average - and that's out of sheer carelessness. A deadly mix of drugs, alcohol and deep contempt for traffic rules is the cause of the unsafe traffic conditions.

But not only on the Caribbean island is driving a game with life. Emerging travel destination Saudi Arabia, where alcohol and drug consumption are severely penalized, is the second-highest road fatality country.

Some may wonder why Swiftest includes the phenomenon of poisoning as a travel risk in its ranking. It is not a subcategory of murder, but accidental poisoning from environmental damage and, most importantly, food contamination.

Romania and China in particular are among the countries where lax supervision, corruption and greed repeatedly lead to mass poisoning. According to the WHO, 52,077 deaths from poisoning were counted worldwide in 2016, of which China had a significant share of 31 percent with 16,179 deaths.

Of particular concern to travelers are insidious infectious diseases. Corona has shown how quickly a virus can paralyze the whole world. The classic life-threatening diseases include dengue fever, malaria, measles, cholera, typhoid and yellow fever. So if you travel to affected destinations, you should definitely protect yourself. Consistent protection against mosquitoes, which are no longer a danger only in tropical countries, often helps.

Another factor that visibly increases the risk of life in some countries is accidental injuries. The reasons for this differ from country to country. In South Africa, physical attacks on people and car accidents are the main reasons for serious injuries. In Saudi Arabia, road accidents are the main cause of serious injuries, especially among young men.

One factor that is becoming increasingly important to tourists is natural disasters. For example, due to climate change, weather phenomena such as monsoon rains or hurricanes are becoming more and more violent and the times of their occurrence are being postponed or lengthened.

According to the World Risk Index, the Philippines have the highest risk of natural disasters, followed by India, Indonesia, Mexico and China. But the USA and Australia are now among the ten countries that are affected by extreme weather conditions and their consequences.

"Never in hundreds of thousands of years has there been such a large proportion of carbon dioxide in the atmosphere," says Alexander Hildebrand. The meteorologist names the biggest causes of the greenhouse effect.

‹ ›
Keywords:
IndienSüdafrikaDominikanische RepublikLänderporträtsNaturkatastrophen
Your comment has been forwarded to the administrator for approval.×
Warning! Will constitute a criminal offense, illegal, threatening, offensive, insulting and swearing, derogatory, defamatory, vulgar, pornographic, indecent, personality rights, damaging or similar nature in the nature of all kinds of financial content, legal, criminal and administrative responsibility for the content of the sender member / members are belong.
Related News