These music stars perform at the Artists and Crews Benefit Concert

Music manager Salome Agyekum has done it again: The busy Hamburg native has been able to win numerous well-known and popular artists for the next edition of the benefit streaming concert by "All Hands on Deck". 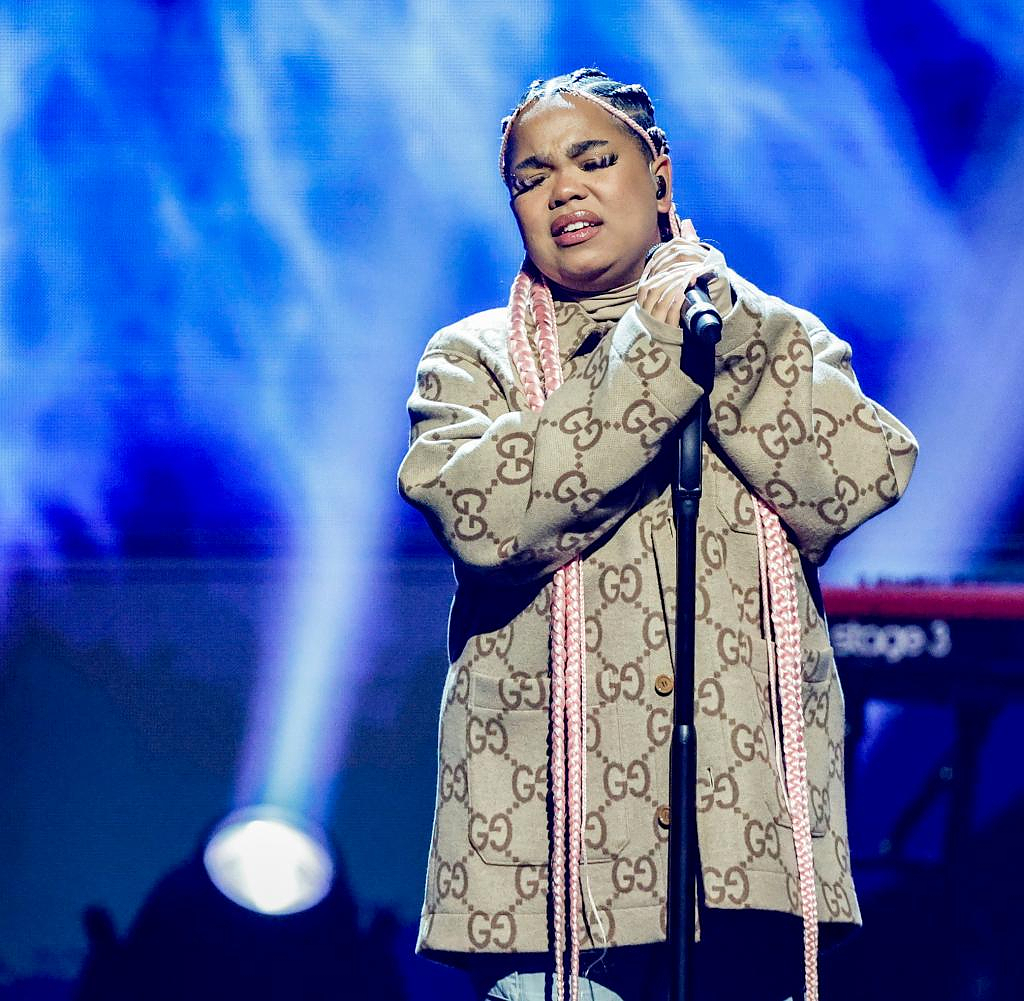 Music manager Salome Agyekum has done it again: The busy Hamburg native has been able to win numerous well-known and popular artists for the next edition of the benefit streaming concert by "All Hands on Deck".

That's why not only Eko Fresh, Laith Al Deen, Conchita Wurst, Jeanette Biedermann, He/Ro and Alvaro Soler will be on the stage of Tim Mälzer's "Bullerei" restaurant on Tuesday evening. Big names like Zoe Wees, Clueso and Beatrice Egli have also confirmed. A total of 35 musicians will perform for almost six hours. And the concert streamed on the internet is completely free.

"It was easy to convince the artists," said Salome Agyekum of the German Press Agency in Hamburg. "Basically, we don't ask for us either, in the end they come for their own people." The free live stream concert of "All Hands on Deck" is already entering its fourth round on St. Nicholas Tuesday.

At the beginning of 2021, Agyekum and a fellow campaigner launched the benefit concert to draw attention to the dramatic situation in the industry and to collect many donations. This should primarily support the crews of the artists. More than 300,000 euros were collected in this way. “It helped the crew people in particular a lot. Especially in the first two rounds. It also gave them the feeling that they were not forgotten.”

This time it should be all about the youngsters. Because that's really missing, says the music manager. Sometimes the staff is so scarce that concerts that actually sell well have to be canceled. "All Hands on Deck" is therefore organizing several workshops for all trades in the industry for April 2023 - from lighting to technology to sound. Anyone can apply. And 150 music-loving women and men are accepted.

“Many newcomers are not even aware of the actual variety of jobs. There is a lack of sources of information and role models.” This is to be changed very pragmatically with the workshops. And the newcomers can also put what they have learned into practice at a big arena concert in Berlin.

That's why a lot of money should be collected again on Tuesday at the free streaming concert - for the workshops and the production of the Mercedes-Benz Arena in Berlin. The focus should therefore also be on ticket sales. Because "All Hands on Deck" on April 20 wants to fill the Berlin Arena not only with numerous music stars as usual, but also with around 15,000 music fans.

That's why Salome Agyekum and her team want to reach significantly more viewers with the Nikolaus edition than with the previous editions. This time the concert will not only be broadcast live on Twitch.tv, but also on Tiktok and YouTube. Steven Gätjen will moderate again, supported by Conchita Wurst.

Salome Agyekum doesn't find it inappropriate in the slightest that this time Beatrice Egli is also a pop singer on board. "We always wanted Schlager to be there. Because we want to cover every genre. And she's really up for it.” It was also a long-cherished wish for Clueso to be there for the first time. “And whoever almost comes is Herbert Grönemeyer. But he still had to finish two songs for his album,” says Agyekum with a laugh.

‹ ›
Keywords:
YouTubeHamburgTexttospeechMusikCoronavirus In HamburgKulturHerbert GrönemeyerMusikVeranstaltungenEventagenturenAll Hands On DeckSalome AgyekumBeatrice Egli
Your comment has been forwarded to the administrator for approval.×
Warning! Will constitute a criminal offense, illegal, threatening, offensive, insulting and swearing, derogatory, defamatory, vulgar, pornographic, indecent, personality rights, damaging or similar nature in the nature of all kinds of financial content, legal, criminal and administrative responsibility for the content of the sender member / members are belong.
Related News