These emojis are codes for drugs

By now, most people should be aware that an eggplant or a peach in chat messages does not necessarily indicate a preference for vegetables and fruit, but rather has a sexual component. 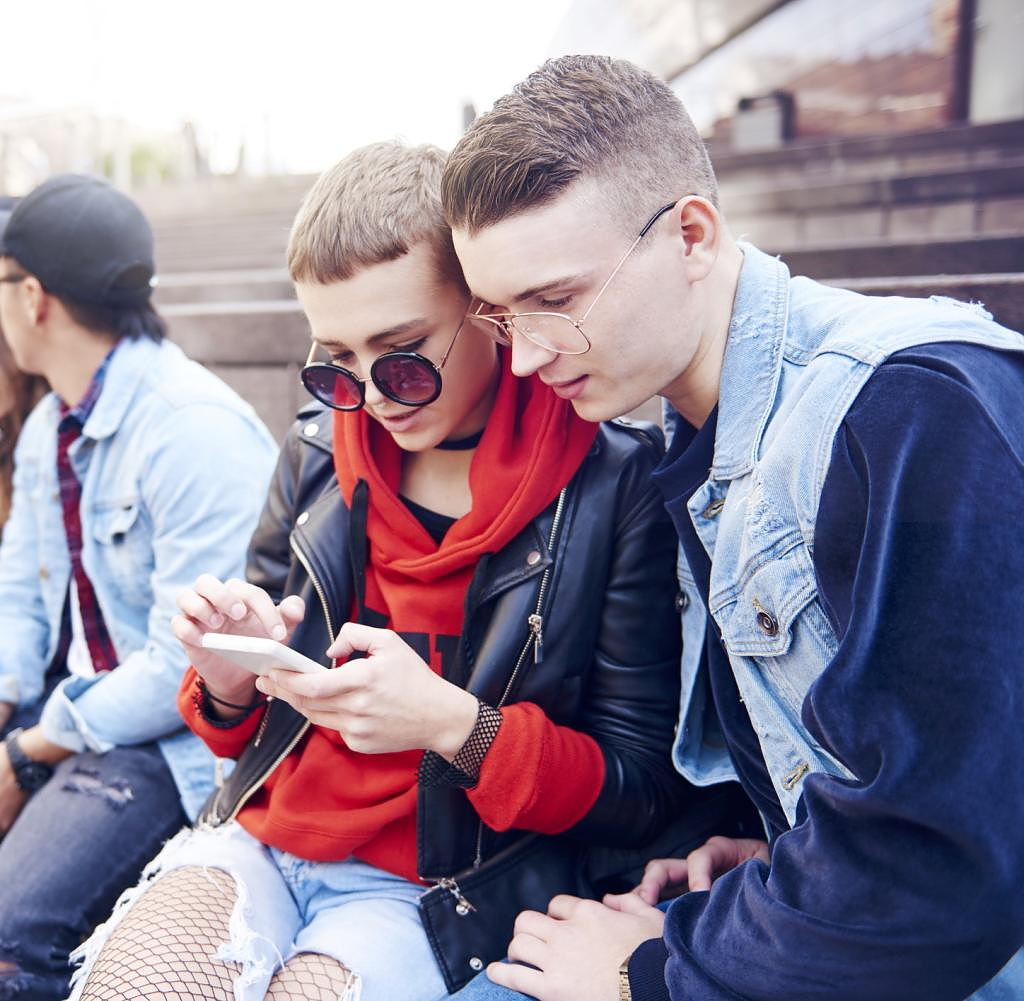 By now, most people should be aware that an eggplant or a peach in chat messages does not necessarily indicate a preference for vegetables and fruit, but rather has a sexual component. Dealers and drug users are probably just as imaginative when it comes to placing their orders via WhatsApp and Co.

At least that's according to a list published by the US Drug Enforcement Agency (DEA). It contains over 50 emoticons which, according to investigation data from the US authorities, are frequently used by drug users and dealers if they don't want to be caught immediately by exchanging messages on their smartphones. The authority emphasizes that the list is not exhaustive, but can help parents, teachers and social workers to be able to decode supposedly harmless messages from their teenagers.

Are you also curious to see which emojis could hide a drug code? But before we tell you which symbols are used in chats and how, we have one more question for you:

A wad of dollar bills, a bag of money, and an emoji face with dollar sign eyes and a dollar bill tongue somehow make sense as code for a drug dealer. But what does the crown mean? And why the hell a plug? Maybe because the dealer is like the king of the supply chain and he puts you on the drug network? Just a guess.

According to the DEA leaflet, the maple leaf is the ultimate identifier. Maybe because the emoji most closely resembles a cannabis leaf. Or because Canada has a very liberal drug policy. A cookie emoji, on the other hand, doesn't stand for a hash cookie - that would be too obvious. Rather, it is intended to identify a large quantity of drugs. A toadstool, on the other hand, is the fairly obvious symbol for magic mushrooms.

Drugs that are supposed to really pop, on the other hand, are described with a rocket, a bomb or an explosion symbol in the chat.

The DEA lists so many different emojis for hardly any other drug. Cannabis is now even legal in some US states such as California. The emojis of choice for all weed fans are pretty obvious: a puff of smoke, a flame, a palm tree, a fir tree, an amazed emoji or even a four-leaf clover indicate smoking weed.

Only those who sell cocaine or want to get their hands on it have even more choice: While snow crystals, a snowman and a diamond are obvious in their meaning, one wonders what a billiard ball, a key, a rain cloud, a puffer fish or else an emoji with a tongue sticking out should also have something to do with coke.

The DEA has been able to identify fairly unique emoji codes in this case. Most of these pills are very colorful, so the candy emoji is self-explanatory. The X-cross stands for Ecstasy, the pill is also very clear. The flash stands for the euphoric and stimulating effect of the drugs. The heart could represent that this type of drug also has an aphrodisiac effect.

It is well known that the USA has a major problem with the abuse of painkillers. Between April 2020 and April 2021, more than 100,000 drug-related deaths were recorded in one year for the first time. According to a report by the CDC, around three out of four died from an opioid overdose.

Accordingly, the illegal sale of painkillers is booming. For dealers, a classic pill icon, a blue circle, a banana, or the parking pictogram are clear indicators that the person at the other end of the chat is asking for an opioid like Perocet or oxycodone.

The benzodiazepine Xanax is one of the most prescribed drugs in the USA. It relieves anxiety and helps against panic attacks - and is abused as a drug. The emoji code for this: Once again the pill, but also a chocolate bar or a bus are attributed to the psychotropic drug.

ADHD drugs such as Adderall or Ritalin are particularly popular among students and schoolchildren to improve performance. The stimulating drugs contain the active ingredients amphetamine or methylphenidate, ensure an increased ability to concentrate and make you more alert.

According to the DEA, to get the substance, consumers use either a pill emoji or a train with an “A-” in front of it – as much as the Adderall train you are on after consumption.

In Germany, cough syrups with intoxicating codeine are rarely used and require a prescription. It's different in the USA - that's why it's often abused as a drug there. Especially in the rap subgenre trap, cough syrup has achieved prominence as a scene drug. The matching emojis should be grapes, a purple heart (matching the color of the cough syrup) or a baby bottle. Maybe because the codeine makes you sleep like a baby.

Greetings from the series "Breaking Bad": Although the synthetically manufactured drug was already a social problem in the USA before Vince Gilligan's successful series, it has had a significant impact on the codes for methamphetamine when it comes to drug emojis. For example, a blue heart is considered safe emoji code for meth — the meth crystals that Walter White makes in the series as Heisenberg are also blue. The crystalline form of the drug also explains the diamond emoji, the complex chemical synthesis the test tube - and the crystal ball is supposed to describe the effect.

Anyone with a little knowledge of drug history and pop culture references can imagine why a dragon and a brown heart stand for heroin. The slang term for heroin smoking is "chasing the dragon". The brown heart comes from the brownish tint of the heroin base.

You can read about the immense impact that people’s drug use has on the environment here:

‹ ›
Keywords:
EmojisDrogenChatsDrogendealerKmpktKanadaGesundheitsbehörde CDCCrystal MethEcstasyReiseUSADEAMDMA
Your comment has been forwarded to the administrator for approval.×
Warning! Will constitute a criminal offense, illegal, threatening, offensive, insulting and swearing, derogatory, defamatory, vulgar, pornographic, indecent, personality rights, damaging or similar nature in the nature of all kinds of financial content, legal, criminal and administrative responsibility for the content of the sender member / members are belong.
Related News