These clubs threaten the German teams in the Champions League 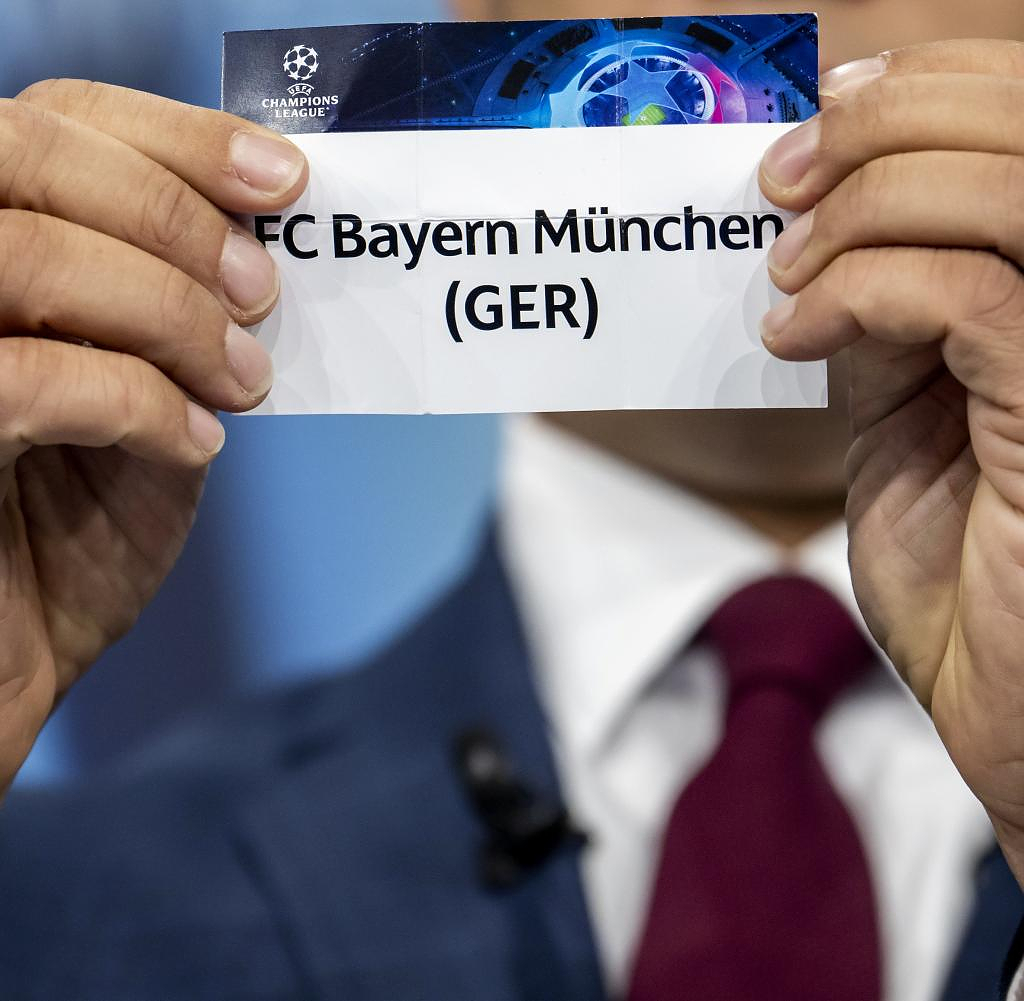 Lightning reunion with Robert Lewandowski? Early date with Jurgen Klopp? Bayern Munich wants to come back. 289 days after the draw for the group phase this Thursday (from 6 p.m.), the final of the Champions League is taking place in Istanbul, the place of longing – and according to CEO Oliver Kahn, the German record champions would like to win the billion-dollar competition at best “every year”.

The delegations of the four other Bundesliga clubs, thanks to newcomer Eintracht Frankfurt, are not traveling to Turkey quite so optimistically – after all, BVB and Bayer Leverkusen are threatened by the much-cited hammer groups. BVB defender Mats Hummels, on the other hand, is not afraid of big names. "I hope we get a tough group. That's why we play the Champions League. As far as I'm concerned, it can be the most difficult opponent from every pot," said Hummels.

Bayern, as champions and Europa League winners Frankfurt, on the other hand, are in pot one - among other defending champions Real Madrid, Pep Guardiola's Manchester City and Paris St. Germain around Lionel Messi are therefore not possible opponents.

On the other hand, coach Julian Nagelsmann's team could catch exciting duels with Jürgen Klopp's FC Liverpool, Thomas Tuchel's FC Chelsea or FC Barcelona for the long-time Bayern goalgetter Robert Lewandowski who has migrated away. Attractive lots such as Inter Milan with national player Robin Gosens or the traditional Scottish club Celtic Glasgow are waiting in pots three and four. The group phase starts in September.

The brutal end in the quarter-finals of last season against FC Villarreal should be an extra motivation for FC Bayern. "It's still on my mind. In the past at Bayern Munich, however, it was often the case that certain negative moments triggered something," Kahn told the TV station BILD. “This Villarreal still stinks to me, but that always leads to you even more now.” The club “simply doesn’t want to experience such a setback again”.

The knockout against the Spanish outsider, Munich had not only hit very hard in sporting terms. The German record champions lost 16 million euros in the premier class just by missing the semifinals.

Especially for Eintracht as a newcomer, the group phase in this special World Cup season will be a test. The European football union Uefa is whipping through the six games until the beginning of November because of the season that was interrupted for a long time by the Qatar finals. English weeks become a habit.

"We will need all the players in the squad this season, everyone in top condition because we have an extremely large number of games," said Kahn, who left no doubt when introducing newcomer Sadio Mané: "We formulate it very clearly, every year Wanting to win the Champions League. You don't win it just by saying so. You have to follow that up with action.”

Uefa celebrates drawing lots glamorously as in previous years. The fact that Istanbul is the location of the draw again may also have a football-political background - the Turkish association was not particularly lucky when it came to tournament and final awards.

Europe's footballer, footballer and coach of the year will also be chosen on this Thursday evening. From a German perspective, Lena Oberdorf, national coach Martina Voss-Tecklenburg and Jürgen Klopp can hope.