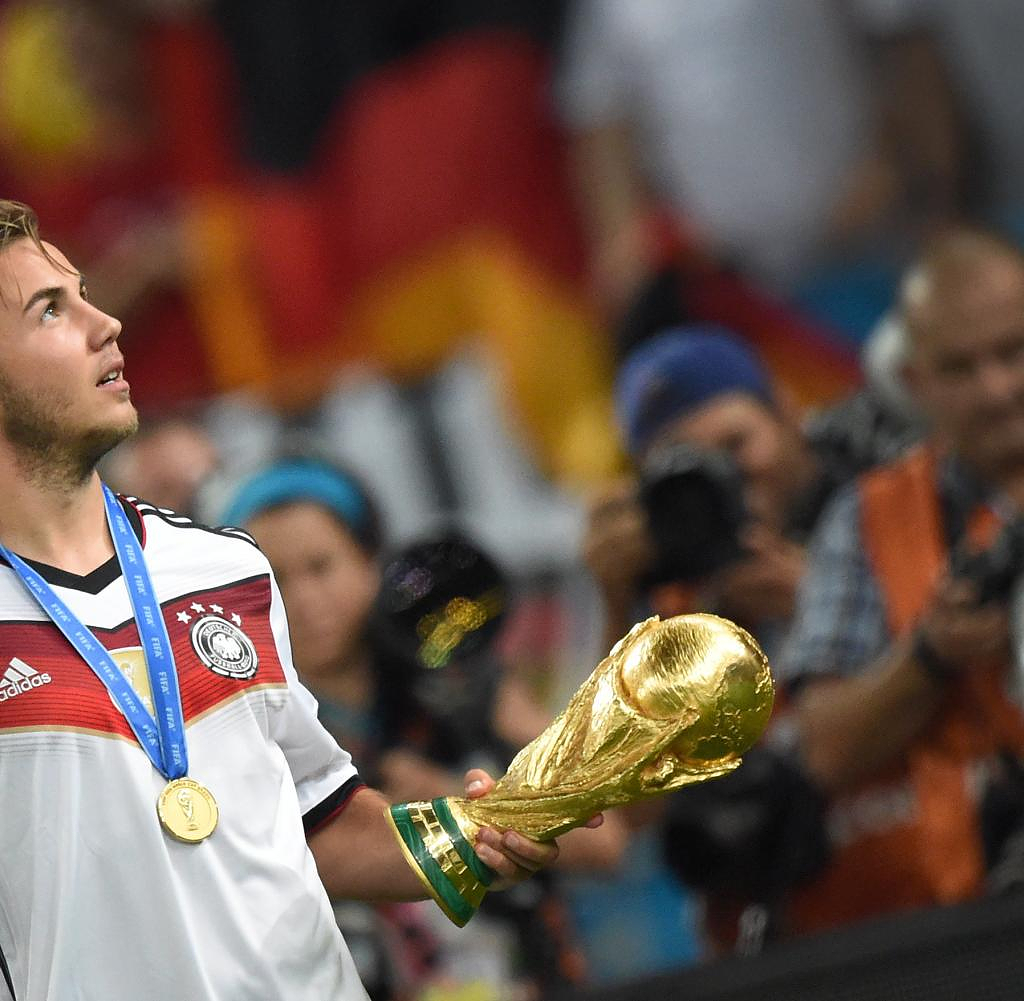 The match between Spain and Germany will be shown on free TV on ZDF. The preliminary reporting in the second begins at 7:10 p.m. In addition to ZDF, Magenta TV is also showing the game.

Another defeat can mean the World Cup for the DFB-Elf. The generation around Joshua Kimmich must prove that they can finally meet their own high standards. None of the 26 German World Cup players has won a competitive game against Spain. In Spain, youngsters Pedri and Gavi are in top form – and after the 7-0 start against Costa Rica they are also full of self-confidence. However, Spain coach Luis Enrique warned of the German team: "At the World Cup you look at a jersey and see how many stars it has on it."