These are the World Cup games on November 25th 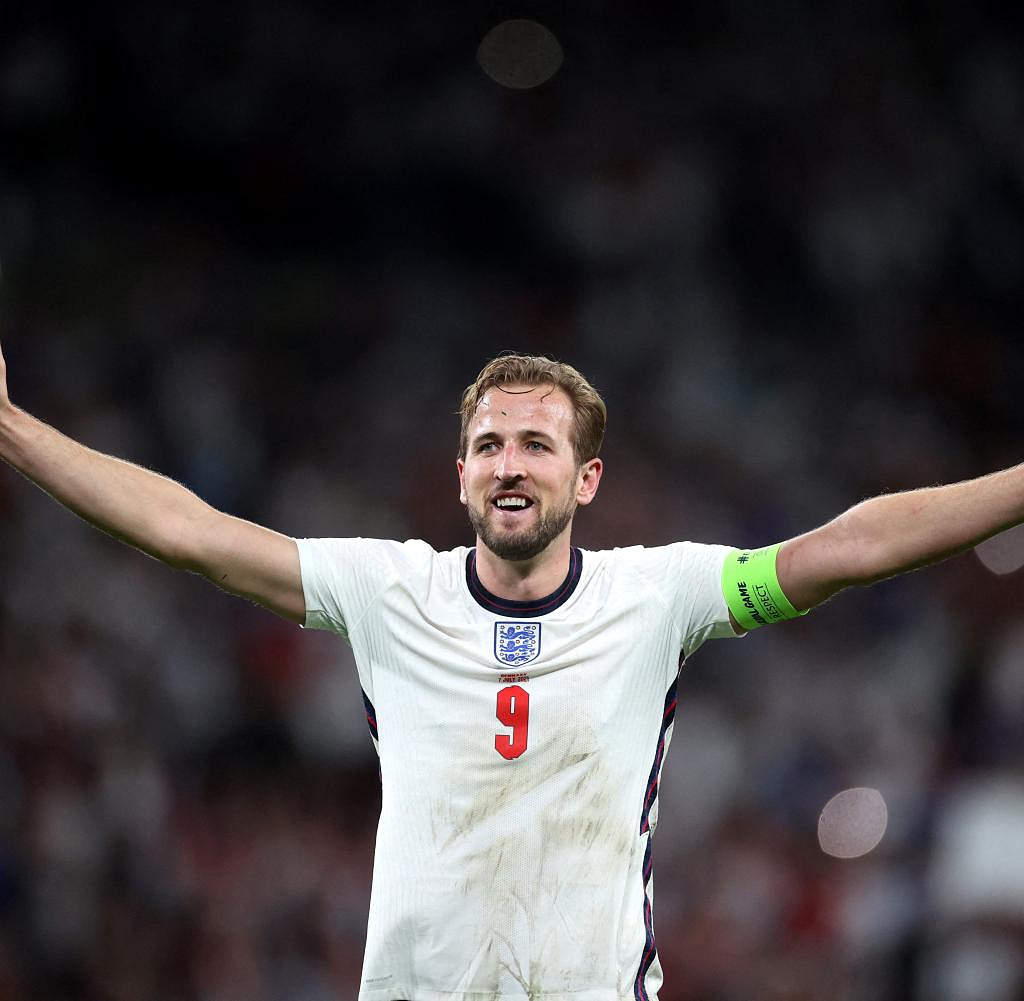 A total of eight countries will play against each other on November 25th. After each group has played once, Groups A and B, which include England, the Netherlands and hosts Qatar, now face Matchday 2.

Two groups are always working at the same time. On November 25, it will be Groups A and B: