These are the World Cup games on November 21st 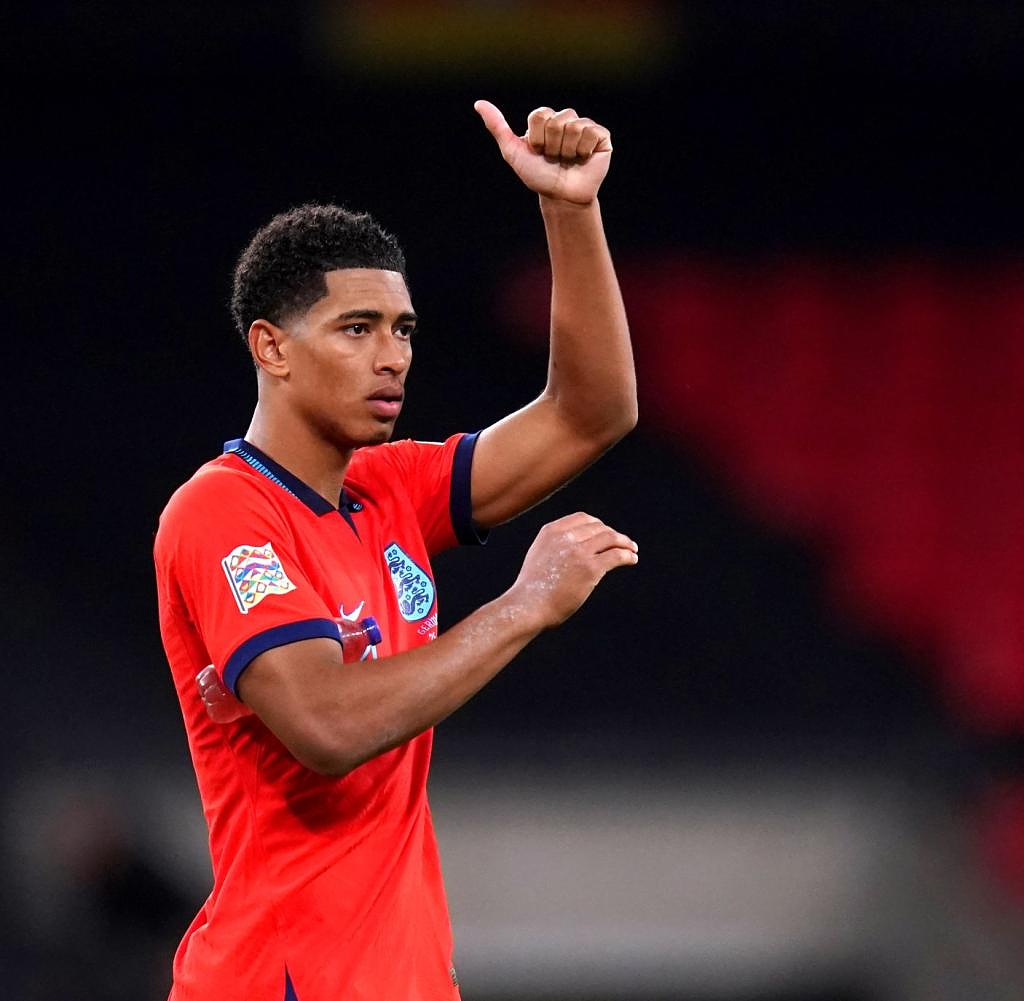 A total of six countries will play against each other on November 21st. Traditionally, the hosts also open the World Cup, so Qatar played on Sunday. After the opening game, England, the Netherlands and the USA are now playing.

Two groups are always working at the same time. On November 21, it will be Groups A and B:

England: The Three Lions are under pressure after the Nations League year without a win. After the World Cup semi-finals in 2018 and the European Championship final in 2021, the first major title since 1966 should now be here. In terms of sport, Dortmund's Jude Bellingham and captain Harry Kane are the key figures. It will be exciting to see whether national coach Gareth Southgate will continue to play with a back three or return to a back four.

Iran: Iran has not made it past the preliminary round in previous World Cup participations. The sport could become a minor matter in the performances of Carlos Queiroz's team. It is eagerly awaited what signs the professionals around Sardar Azmoun will set in the face of the most serious protests in the country for decades. The death of a young woman in police custody had triggered this.

Senegal: The African champions are shocked after the loss of Bayern superstar Sadio Mané. The leader, who underwent surgery in Innsbruck on Thursday, can hardly be replaced in coach Aliou Cissé's team. Others, such as captain and defense chief Kalidou Koulibaly, must now take responsibility. But even without Mané, the round of 16 is definitely possible, because the West Africans have established themselves as a permanent fixture. This year there was only one defeat in 13 international matches.

Netherlands: For Elftal, the first game in Qatar is something of a longing. After all, it is the first World Cup game in over eight years. They were last in Brazil in 2014, finishing third. The coach was then called Louis van Gaal - and is now his own successor. The team has not yet lost in van Gaal's third term in office. For the 71-year-old, who made prostate cancer public in the spring, it will be the last highlight with the national team. After the tournament, Ronald Koeman replaces him.

Wales: All eyes on Gareth Bale. Shortly before the World Cup, the star striker helped his club Los Angeles FC win the championship in the USA of all places. The question is how long the 33-year-old can hold out. Midfielder Joe Allen has not played for over two months with a hamstring injury and has yet to wait: coach Rob Page does not want to risk missing the rest of the tournament. Wales are represented at a World Cup for the first time in 64 years.