These are the World Cup games on December 5th 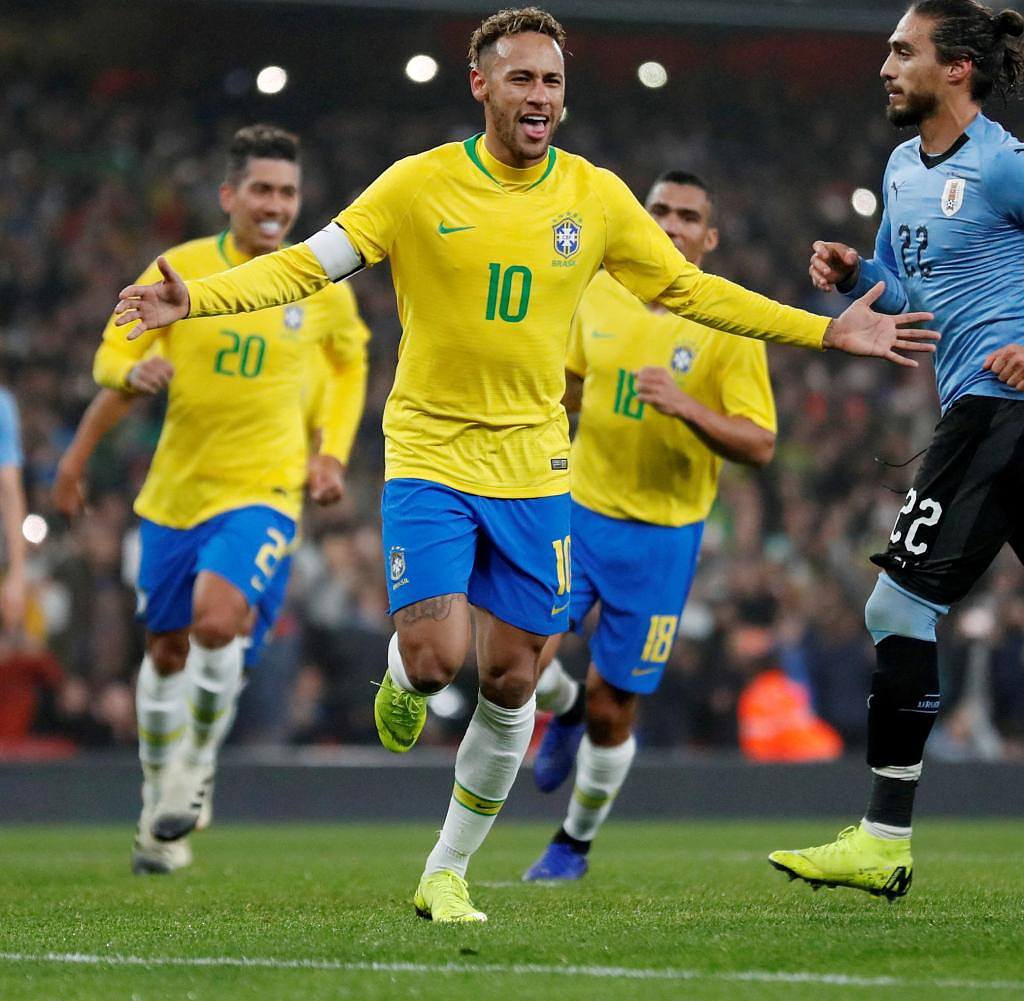 The World Cup in Qatar offers great football entertainment almost without a break. So that you don't miss an important game, we'll provide information about the games of the day, the kick-off times and the respective group tables.

A total of 16 countries will play against each other in the round of 16. After three games have been played in all groups, the critical phase is now upon us: In the knockout phase, it is decided in just one game who has to leave and who advances to the quarter-finals. Tomorrow's pairings at a glance:

In addition to two rounds of 16 and a quarter-final, some games from the last matchdays of the group phase, which are taking place in parallel, are played here exclusively. If Germany is not playing in the game for third place, this will also be shown exclusively on Magenta TV.

Four teams are always in action on the same day. On December 5th, it will be the teams from groups E, F, G and H.