These are the safest travel countries for women

The best thing about traveling alone is that no one tells you where to go. 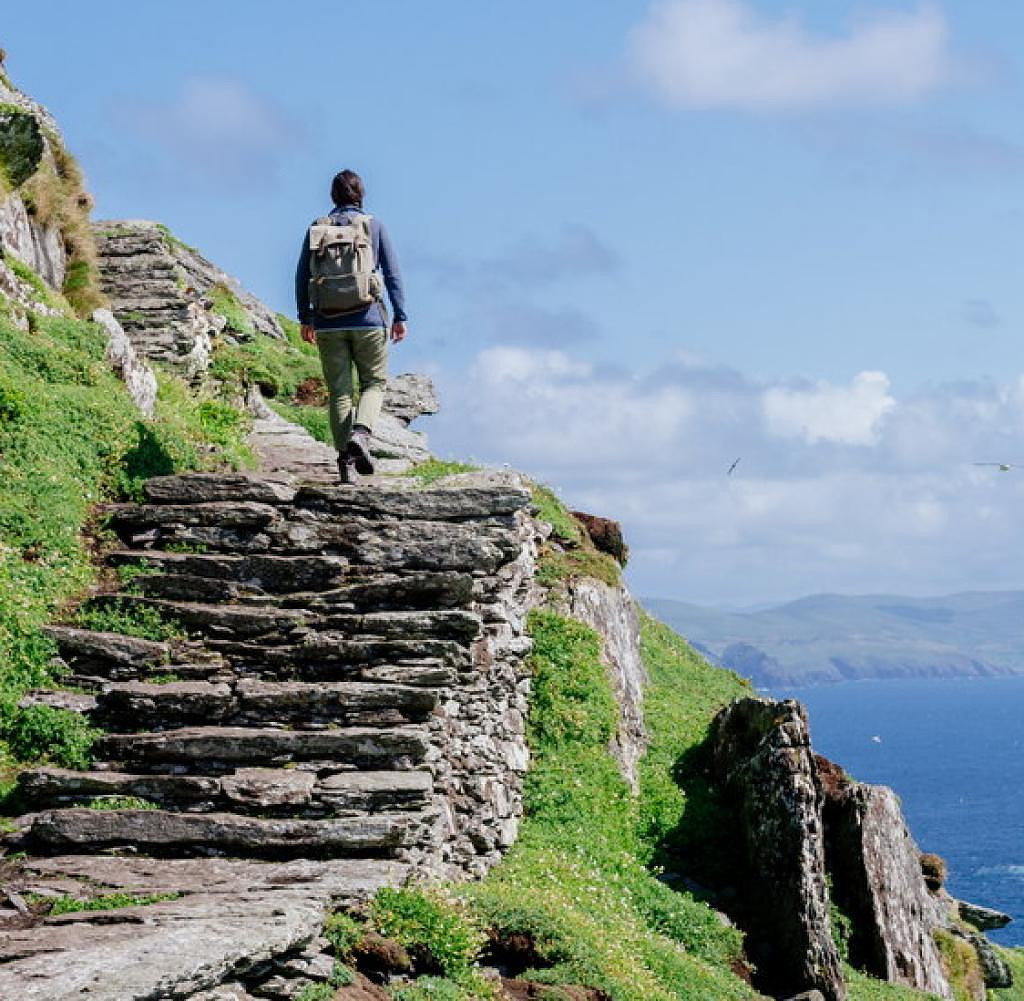 The best thing about traveling alone is that no one tells you where to go. It means freedom and a borderline experience that women are more ready for than men. At least that is the result of a survey by the statistics platform Statista. According to this, 76 percent of men in Germany would like to travel solo, but only 23 percent have actually done so. The situation is different for women: 78 percent dream of a single trip and a surprising number have already done so – namely 64 percent.

At the same time, female solo travelers cannot feel safe in a number of countries, and women often have to struggle with problems that men are spared. In a recent study, the US company Bounce, which offers luggage storage worldwide, identified the safest travel countries for women.

34 countries were examined according to eight criteria, including domestic violence, murder of women, feeling safe on the streets at night, attitudes towards violence against women, domestic violence legislation and economic equality. A maximum of ten points could be scored.

Slovenia, Switzerland, Spain, Portugal, Canada, the Netherlands, Poland and Japan (tie) occupy the remaining positions on the list of the ten safest travel countries for women. The Federal Republic does not make it into the top ten and is in the lower ranks with place 25.

Of the Western European countries, only Great Britain does worse with rank 26. A certain indifference on the issue of violence against women, mediocre scores on night safety and not top marks on economic equality deny better performance to Germany and the UK.

However, it is also quite interesting that almost the rest of the world did not even make it into Bounce's security study. China, India and Russia are missing. The continent of Africa, the Middle East and, with the exception of Chile, South America were left out completely.

The absence of three quarters of the world from the list means less adventure at first. States trimmed for efficiency with a functioning infrastructure leave little room for the unforeseen. But it is precisely the moment of loss of control that turns a trip into an unforgettable experience. The less reliable a country's means of transport and infrastructure are, the higher the potential for tension.

How many acquaintances have been made because a woman was stuck somewhere in the tropics for days due to rain? It is also attractive to rattle through the traffic jams of Bangkok or Ho Chi Minh City in a tuktuk, although it is not very safe by German standards.

The more a country's way of life differs from your own, the sooner you realize that the world dances to many whistles. But the differences are not the problem. What makes countries as diverse as Russia, India, but also many countries in Africa, the Middle East and Latin America so dangerous for women is the fact that they are often misogynistic macho societies.

How strong must the anger that has built up in people be that they are now trying to paralyze the whole country? "The anger is very great and there are also reasons for it," says Iranian women's rights activist Nasrin Bassiri about the death of a 22-year-old woman.

‹ ›
Keywords:
AlleinreisendeSinglesFrauenIrlandLänderporträtsTinga HornySexLateinamerikaGewaltBounceAfrikaIndienRussland
Your comment has been forwarded to the administrator for approval.×
Warning! Will constitute a criminal offense, illegal, threatening, offensive, insulting and swearing, derogatory, defamatory, vulgar, pornographic, indecent, personality rights, damaging or similar nature in the nature of all kinds of financial content, legal, criminal and administrative responsibility for the content of the sender member / members are belong.
Related News