The round of 16 of the Champions League was drawn in Nyon. 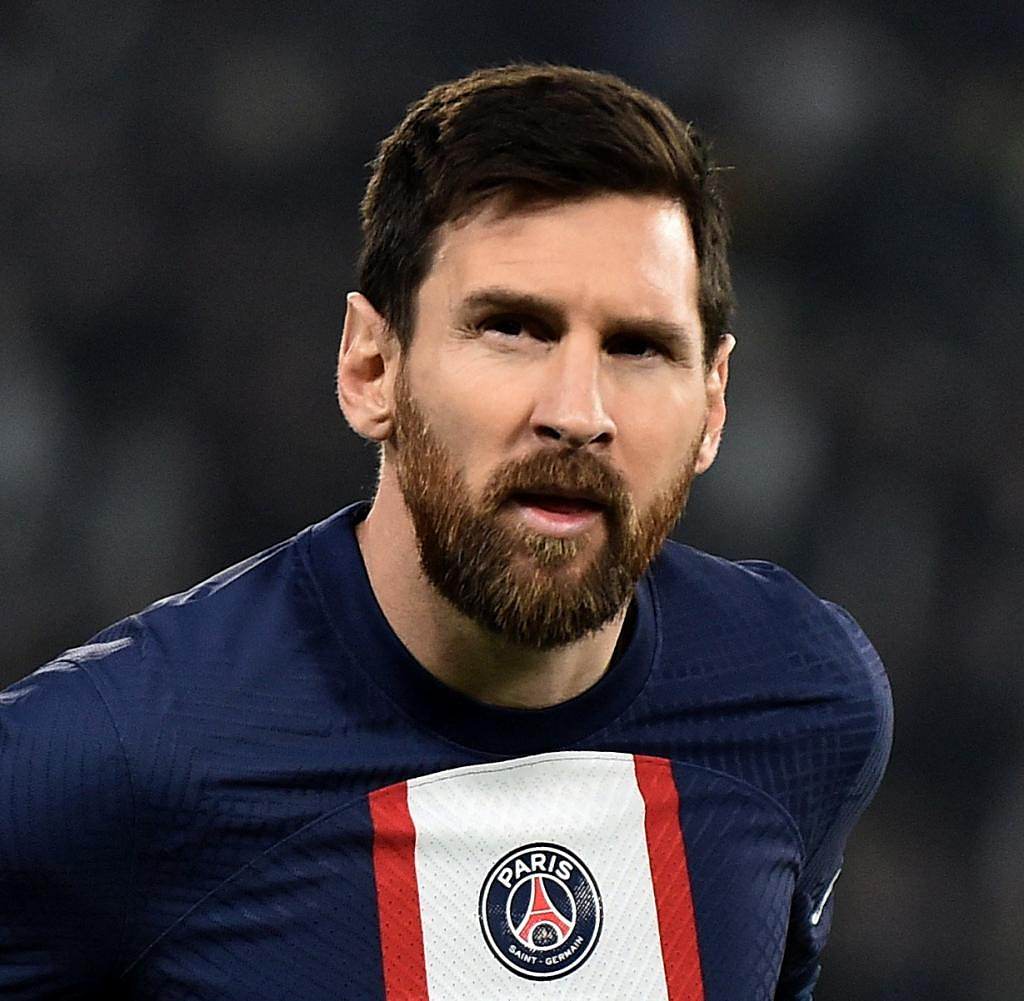 The round of 16 of the Champions League was drawn in Nyon. There are four Bundesliga clubs among the 16 participants. The German clubs have been hit hard, they all face extremely strong opponents. The supposed advantage of winning the group is of little help to FC Bayern in particular.

"A top game, a top opponent, one of the best teams in the world," said sports director Hasan Salihamidzic about the duel with PSG: "I'm happy, it will be a treat for every football fan."

Dortmund coach Edin Terzic said of Chelsea: "We have a top team waiting for us. With Pierre-Emerick Aubameyang and Christian Pulisic we meet old acquaintances. We look forward to seeing you again and of course we want to make it through to the next round.”

They are also looking forward to the next big international duel in Frankfurt. "Ultimately, it was to be expected that we would face a difficult opponent," said manager Markus Krösche: "We will do everything to get through to the next round. I don't think Napoli are super happy to get us."

‹ ›
Keywords:
ParisFussballBorussia DortmundFC Bayern MünchenRBLeipzigChampions LeagueFC ChelseaRB LeipzigEintracht FrankfurtOliver KahnPSGNyonGruppensieg
Your comment has been forwarded to the administrator for approval.×
Warning! Will constitute a criminal offense, illegal, threatening, offensive, insulting and swearing, derogatory, defamatory, vulgar, pornographic, indecent, personality rights, damaging or similar nature in the nature of all kinds of financial content, legal, criminal and administrative responsibility for the content of the sender member / members are belong.
Related News