These are the opponents of the five German clubs 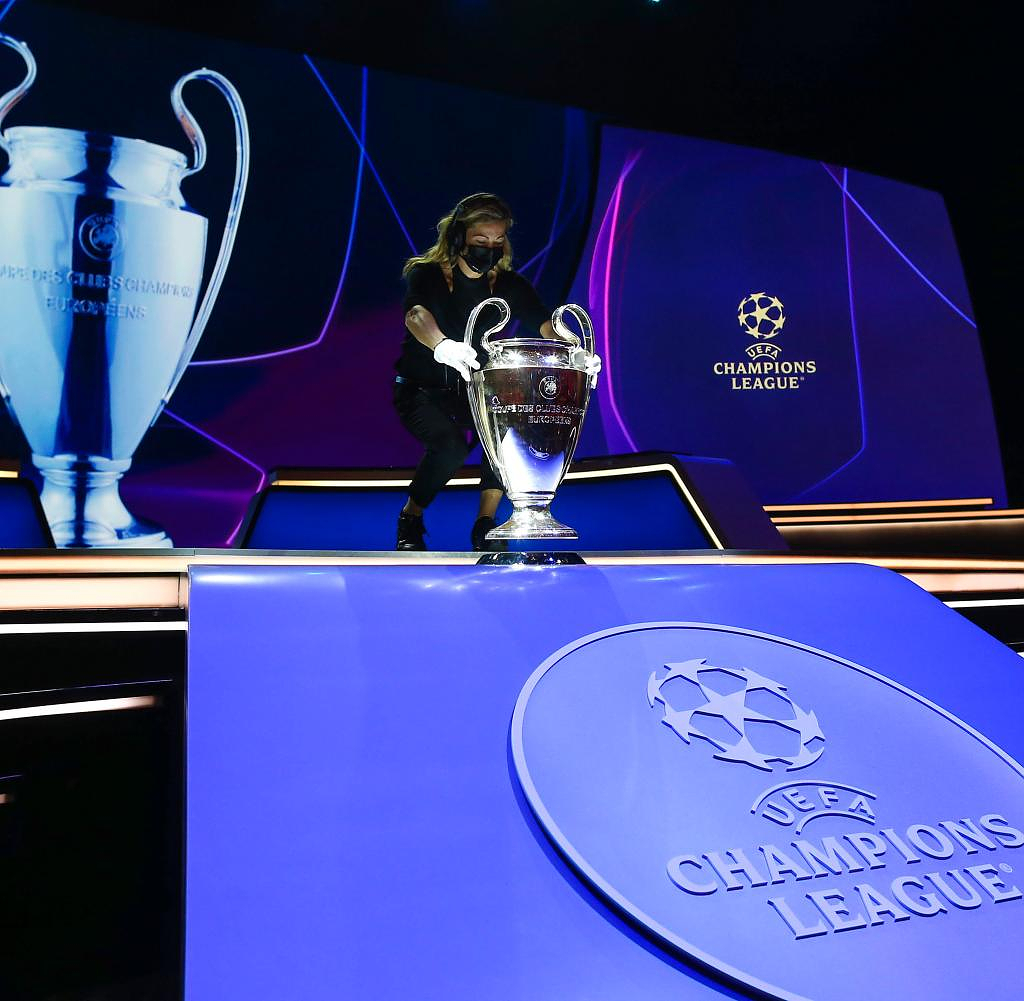 FC Bayern meets FC Barcelona, ​​Inter Milan and Viktoria Pilsen in Group C of the Champions League. This resulted in the draw that took place in Istanbul on Thursday evening.

Istanbul is also the venue for the premier class final on June 10 next year. The first matchday in the preliminary round is on September 6th.

Eintracht Frankfurt, who sensationally won the Europa League in May and thus received a starting place in the Champions League, will face Tottenham Hotspur, Sporting Lisbon and Olympique Marseille in Group D.