These are the effects of the many sick leave in Hamburg

Colds and corona infections: Numerous reports of sickness also have an impact in important areas in Hamburg. 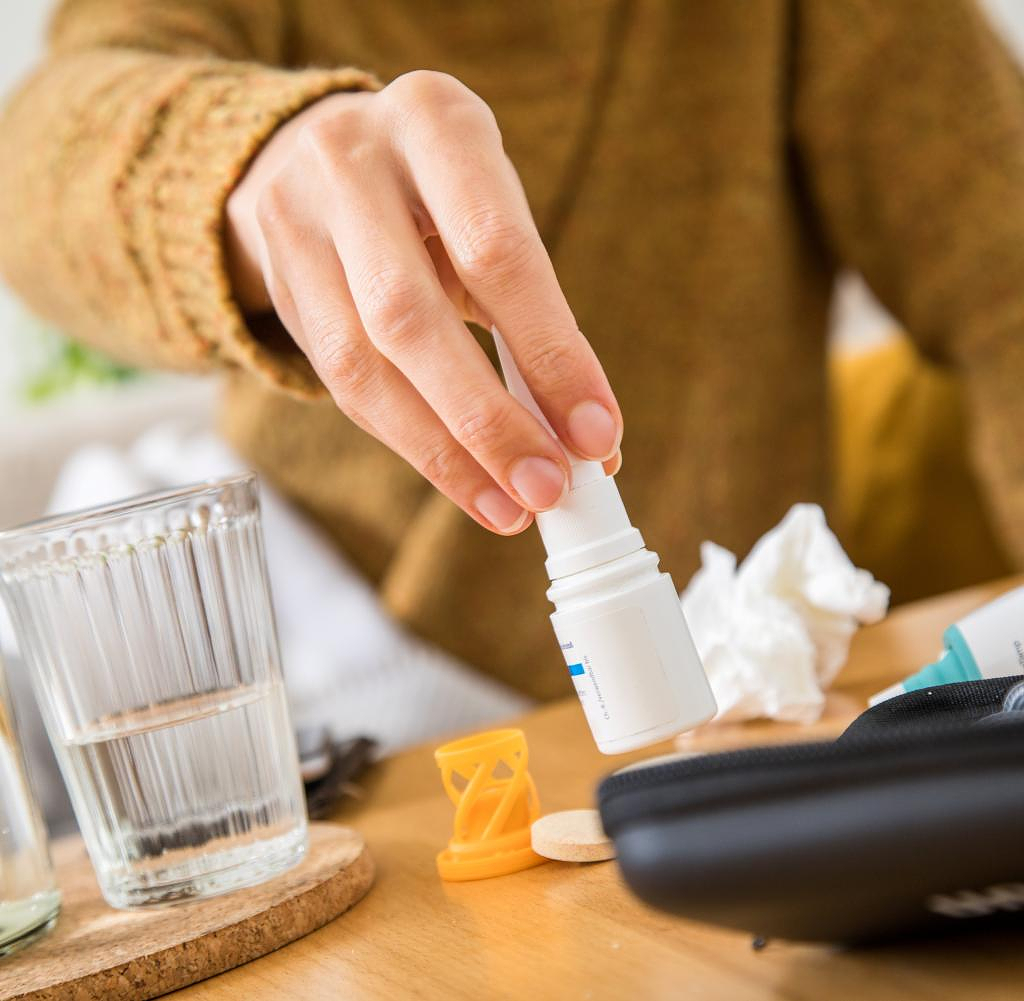 Colds and corona infections: Numerous reports of sickness also have an impact in important areas in Hamburg. "At 16.3 percent, the proportion of teachers who reported sick is actually slightly higher than in comparable periods in previous years," said a spokesman for the school board on Wednesday. However, the value also includes teachers who are not ill themselves, but who have to take care of their sick children.

“Individual schools have contacted us where there are staff shortages and therefore school operations are partially restricted,” the spokesman continued. At individual locations, the wave of illness is also having an impact on all-day care provided by external providers.

"The sickness rate at Hochbahn is still above average," said a spokesman. “We are currently 2 to 2.5 percentage points higher than in the comparable periods of previous years.” Hochbahn had already had to reduce the frequency of buses and trains at the end of October. The spokesman said the measures would be extended until mid-January. "After that, we'll have to see further."

The Hamburg fire brigade is also noticing an increased sickness rate among its employees, said a spokesman. “These are seasonal and comparable to previous years. The full operational capability of all our resources is given without restrictions by organizational measures."

‹ ›
Keywords:
HamburgTexttospeechKarriereFeuerwehrSchulenStuttgartHVVHamburger HochbahnKrankheitenErkältungenMVKrankmeldungKrankenquote
Your comment has been forwarded to the administrator for approval.×
Warning! Will constitute a criminal offense, illegal, threatening, offensive, insulting and swearing, derogatory, defamatory, vulgar, pornographic, indecent, personality rights, damaging or similar nature in the nature of all kinds of financial content, legal, criminal and administrative responsibility for the content of the sender member / members are belong.
Related News