There will be an appointment sooner

As a hamburger you shouldn't lose your wallet right now. 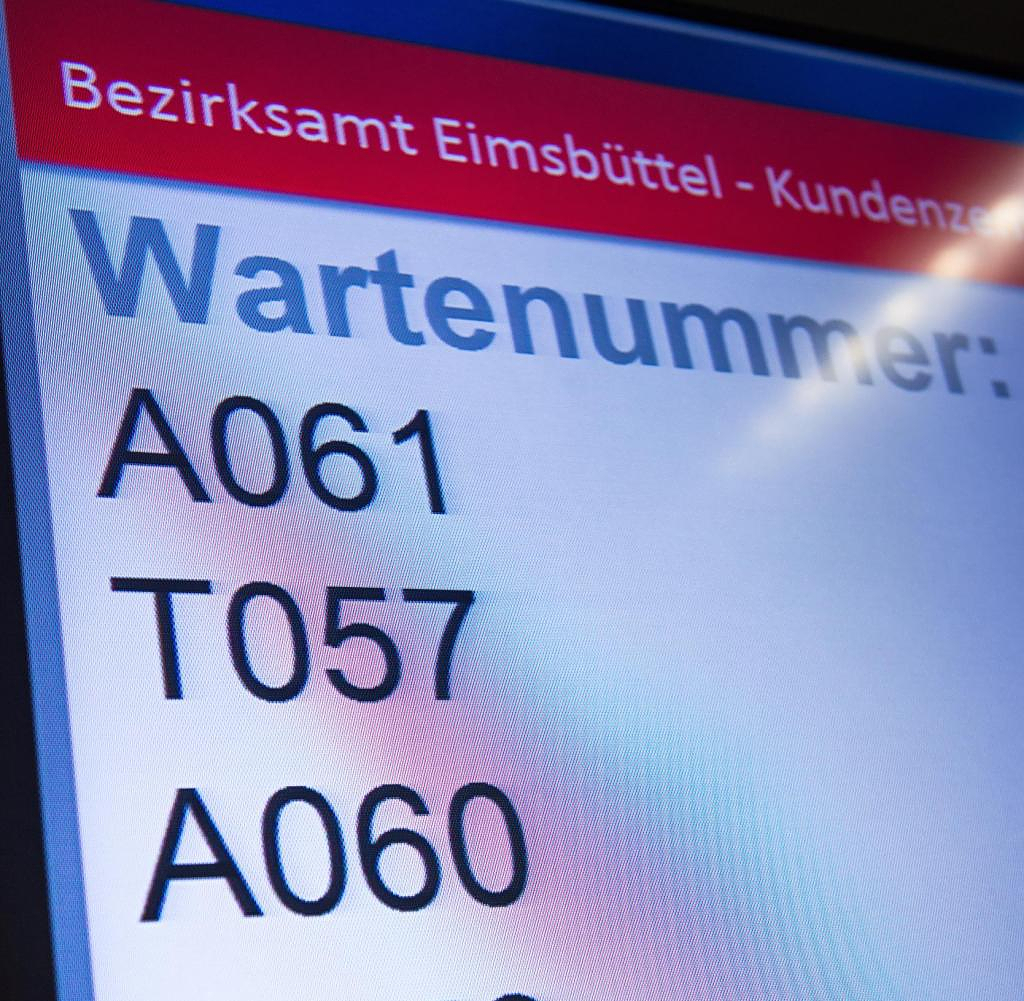 As a hamburger you shouldn't lose your wallet right now. Because to get a new ID card and a new driver's license, you don't just have to go to two different authorities. If you want to have an appointment without having to travel long distances, you can be unlucky and have to put up with a long lead time. But that should change now. Hamburg is reorganizing its customer centers and wants to improve the service for citizens, as Senator Katharina Fegebank (Greens) announced on Tuesday.

Although the vast majority of Hamburg residents are already satisfied with the contact with the customer centers - after the poor values ​​​​of previous years - there is still room for improvement. Starting next year, the previous customer centers for resident registration and foreign affairs will be connected to Fegebank's authority responsible for the districts. Also starting next year, the customer centers will be renamed Hamburg Service. The 31 previous locations will remain. The 630 employees of the centers who were previously employed by the respective districts are moving to the Fegebank authority.

A separate administration for the new Hamburg service will also be set up there. For example, Fegebank and her state councilor, Alexander von Vogel, who is responsible for district affairs, want to be able to react better to staff shortages or fluctuation. In addition, the authority already has a staff that deals specifically with the expansion of the administration's digital offerings. Today's customer centers and not least the people of Hamburg should also benefit from this.

In the medium term, Fegebank wants to further develop the local Hamburg service so that, like the special customer center on Spitalerstrasse, they offer the most important administrative services from a single source and nobody has to wait long for an appointment with an urgent matter. "The reorganization is an important step towards an even more modern administration that can react flexibly to changes," said Fegebank.

The Hamburg City special customer center on Spitalerstraße, which opened in January 2022, provides not only the well-known services related to re-registration or travel and ID documents, but also extended services, such as the issue of replacement driving licenses and certain civil services. This should make it easier for citizens to clarify different concerns that are related from their perspective at one point of contact. The special customer center will continue to operate in 2023, Fegebank announced and also announced that it would also be possible to get advice on daycare vouchers or parental allowance applications there.

The new organizational structure, including an increased number of permanent positions in the customer centers, will cost around 1.9 million euros a year.

‹ ›
Keywords:
TexttospeechFegebankKatharinaWittegenanntVedderJuliaHamburgBürgerämterGrüneKarriereKundenzentrenKatharina FegebankEimsbüttelSpitalerstraße
Your comment has been forwarded to the administrator for approval.×
Warning! Will constitute a criminal offense, illegal, threatening, offensive, insulting and swearing, derogatory, defamatory, vulgar, pornographic, indecent, personality rights, damaging or similar nature in the nature of all kinds of financial content, legal, criminal and administrative responsibility for the content of the sender member / members are belong.
Related News