"There is something going on that could be dangerous" 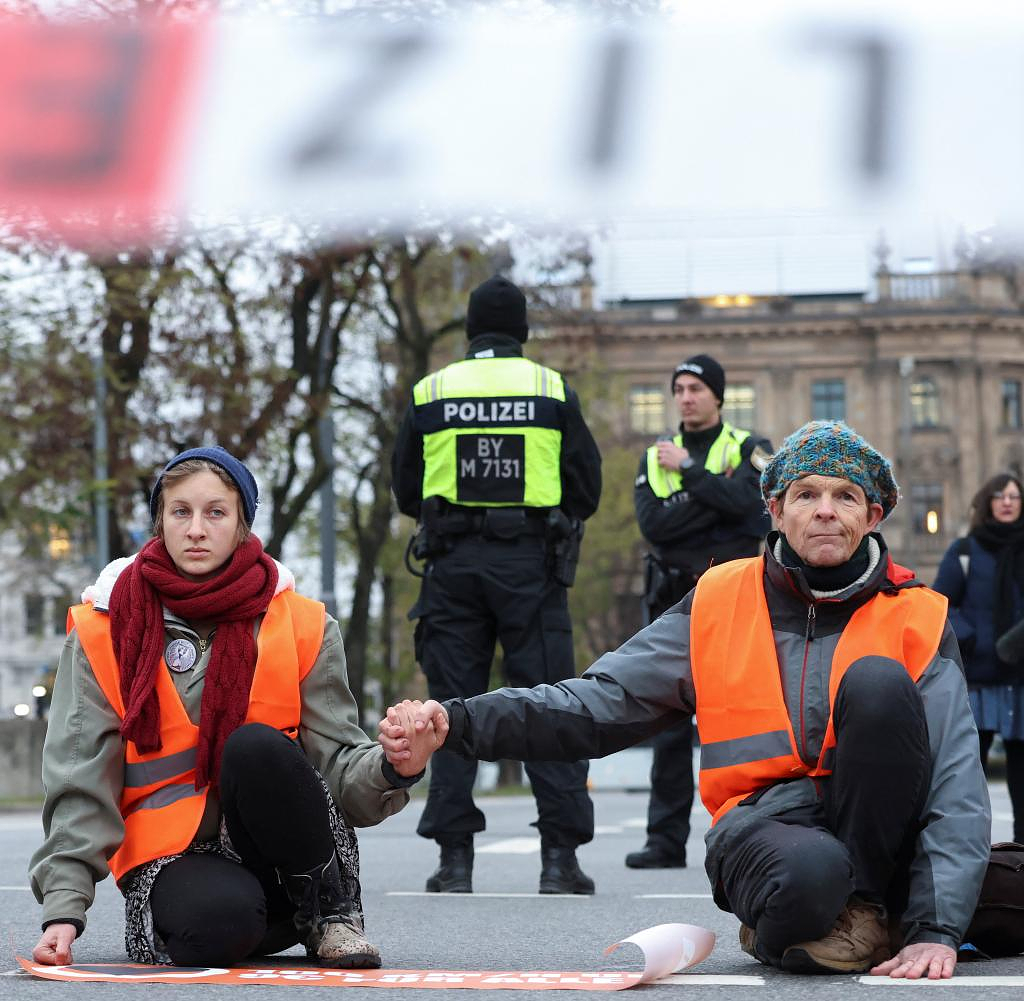 North Rhine-Westphalian Interior Minister Herbert Reul (CDU) is urging the German security authorities to monitor the climate protest group “Last Generation” closely. "Something is going on that can be dangerous," said Reul on Monday on Deutschlandfunk about the actions of the climate activists. The state cannot simply look on.

The situation report commissioned by the interior ministers of the federal and state governments last week is about two things: On the one hand, it must be checked how organized and planned the actions are, said Reul, and formulated the question: "Is it an attempt to or is it simply a matter of forming a political will?”

In addition, it must be clarified how many members of the climate protection movement have the goal of overcoming the political system. "Not all, but some" of the protesters are known from the left-wing extremist area, said Reul. The state must "carefully examine the situation, but then make a clear announcement". "I think this organization is about more than what we have experienced before," said the CDU politician.

For the week that has just begun, the “Last Generation” has announced an expansion and intensification of its blockade actions. Among other things, a protest at the inner-city Munich Stachus is expected.

‹ ›
Keywords:
NewsteamReulHerbertKlimaschutzAktivistenAufstand Der Letzten Generation (Aktivisten)TexttospeechHerbert ReulCDUDeutschlandfunkMünchenProtestgruppeTerrorismus
Your comment has been forwarded to the administrator for approval.×
Warning! Will constitute a criminal offense, illegal, threatening, offensive, insulting and swearing, derogatory, defamatory, vulgar, pornographic, indecent, personality rights, damaging or similar nature in the nature of all kinds of financial content, legal, criminal and administrative responsibility for the content of the sender member / members are belong.
Related News