"There is no excuse," says the shocked Messi

Argentinian fans don't trust the slogan that this World Cup is a short-distance tournament due to the size of the host country. 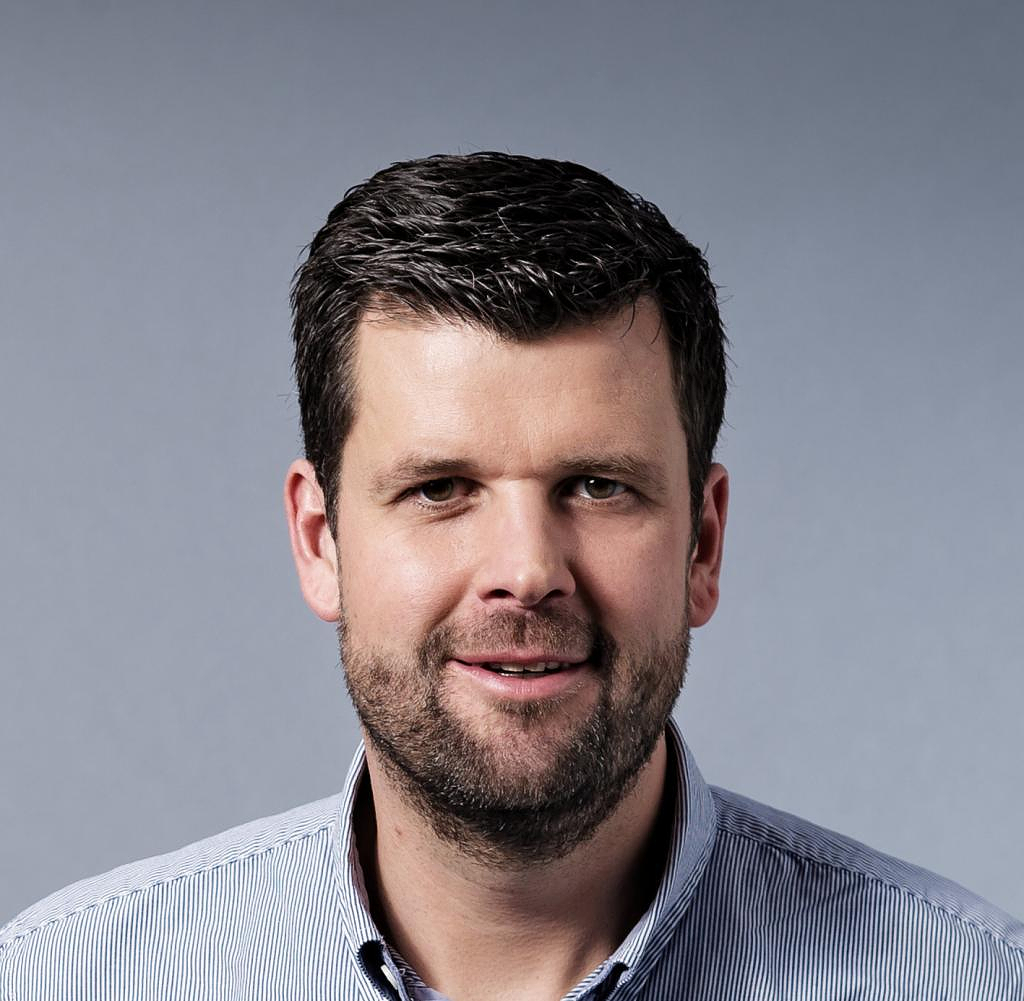 Argentinian fans don't trust the slogan that this World Cup is a short-distance tournament due to the size of the host country. Hours before the game, they set out for Lusail Stadium. They wear jerseys with the name Tevez or Di Maria on the back, and of course many with the number 10 and the lettering of the star who not only dominated the game but is one of the greatest of all: Messi.

He scored 91 goals in 165 games before this World Cup for his home country, which he left 22 years ago to start one of the most important careers in football with FC Barcelona. However, with this small flaw: The really big triumph is still missing for the now 35-year-old. And so the first group game against Saudi Arabia on Tuesday afternoon in Doha is the prelude to the last chance for the magician on the ball to finally win that damn gold trophy. Another World Cup, he made it clear the night before, will not happen for him.

When Lionel Messi and his ten colleagues lined up for the anthem shortly before 1 p.m. local time in Qatar's capital, tens of thousands of fans were still standing in front of the arena. They are the victims of a lousy organization that has caused chaos at the entrances a few times in the early stages of the tournament. And they miss the first groundbreaking appearance of their great hero: in the tenth minute there is a penalty kick after a video decision, one thing for the boss, of course: Messi easily hits the bottom left to make it 1-0 early.

Twelve minutes later he let the Argentinian supporters get into ecstasy for a second time in the now well-filled stadium. But the goal does not count because of an offside position. Messi isn't faring any better than his colleague Lauro Martinez, who scored twice before half-time but was previously ruled offside. It is amazing how high the supposed outsider has pulled his defense chain. A tried and tested means against Messi and Co., who often run offside as a result. There is little going forward for the Saudi team.

But that should change impressively in the second half. In any case, coach Hervé Renard must have encouraged his players quite impressively during the break to seek salvation on the offensive as well. The result: After a nice pass from deep down, Saleh Al-Shehri scored the goal to make it 1-1 with his team's first shot on goal (48'). But that's not all: five minutes later, Salem Al-Dausari took the lead with a wonderful goal in the right gable that sent the Saudi fans into a frenzy. Is the first sensation of the 2022 World Cup actually in the air here?

In fact, because Messi no longer exudes that omnipresence of days gone by, but is still good for brilliant moments. The free kick in the 80th minute is one of those: the ideal Messi position, 23 meters in front of the goal, slightly offset to the right, but his attempt goes over the goal, and clearly. Shortly thereafter, he then fails with a head on the strong Saudi keeper Mohammed Al-Owais. It's the last really good chance for Argentina, after that it's over.

In the stadium: huge cheers from the outsider's fans. "It feels incredible to have won the first game at the World Cup," said equalizer Al-Shehri later on the way to the dressing room. "You're playing against Messi, the best player to have ever played this game, and Argentina, who I think is the tournament favourite. It's something special," said the Saudi striker. “This win gives us a big boost. I hope we can do the same in the next two games and continue on our way.”

And where will it end? “We have three points and two group games left. I think we can make it into the round of 16.” That would probably be the next big sensation. For the first there is even recognition from the highest level afterwards: "A thousand, thousand congratulations, you heroes," writes the Saudi Minister of Sport Abdalasis bin Turki al-Faisal on Twitter. The head of the Saudi entertainment authority, influential sports official Turki al-Sheikh, is opening three amusement parks to celebrate the victory.

And Messi? "There's no excuse. We must be more united now than ever before. It's a situation we haven't been in for a long time," he says, calling the defeat a "heavy blow for all of us." None of the Argentines "expected to start like this".

‹ ›
Keywords:
BierschwaleJensArgentinien FußballnationalmannschaftFußball WM 2022MessiLionelSaudiArabien FußballnationalmannschaftTexttospeechDi MariaTevezLionel MessiFussballArgentinienLionel MessisTwitter
Your comment has been forwarded to the administrator for approval.×
Warning! Will constitute a criminal offense, illegal, threatening, offensive, insulting and swearing, derogatory, defamatory, vulgar, pornographic, indecent, personality rights, damaging or similar nature in the nature of all kinds of financial content, legal, criminal and administrative responsibility for the content of the sender member / members are belong.
Related News