There is a perfidious trick behind the kitschism of the Palestinians

According to Wikipedia, the blood and soil ideology postulates “the unity of a racially defined body of the people with its settlement area”. 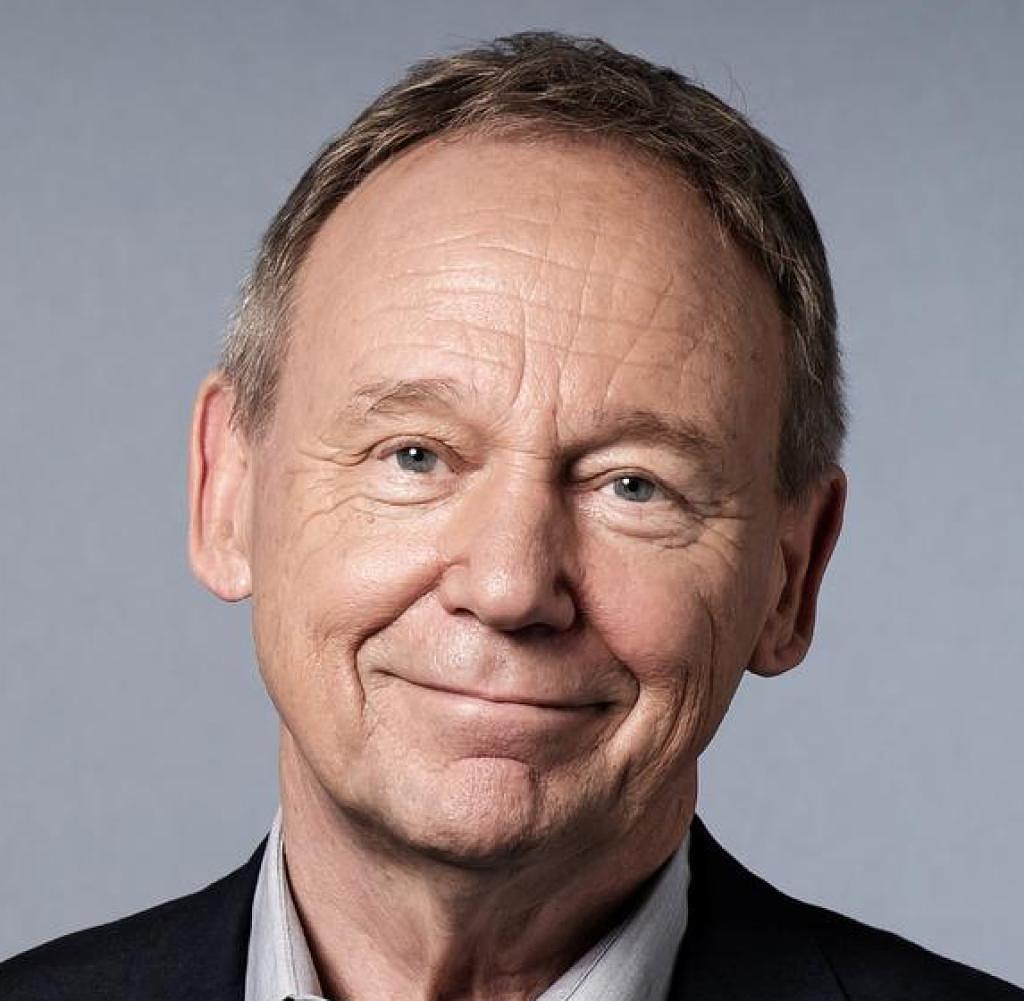 According to Wikipedia, the blood and soil ideology postulates “the unity of a racially defined body of the people with its settlement area”. Peasant ways of life "are not only idealized and used as a counterweight to urbanity, but also linked to racist and anti-Semitic ideas..."

Similar thoughts went through my head when I read the article on “Soil Day” on the homepage of the BDS movement in Germany. On this day, "Palestinians reaffirm their roots in their land and denounce its brutal takeover by the Israeli state, settlements and semi-state institutions," it said.

"Denial of the right to exist on the land to which we are rooted is an experience we share with indigenous peoples and rural communities around the world."

The sudden "we" is strange, since the - unsigned - contribution comes from BDS Germany. Perhaps one has to speak of a Freudian slip here: Germans identify with alleged victims of the Jews. But that's not my point.

It is about the identification of the Palestinians with "indigenous peoples and rural communities", which are not coincidentally idealized by those responsible for Documenta 15.

Images from Palestine are intended to cement the association: olive groves, camels and farmers can be seen there, often in picturesque poses in front of Israeli concrete walls. The reality in the West Bank and Gaza is different.

This is comparable to Germany, where services contribute 69 percent, manufacturing 23.5 percent, agriculture, forestry and fisheries a full 0.9 percent. Palestinian children are typically 13 years old in school, speak English, have smartphones, use the internet and use contraceptives.

Yes, there are huge problems - unemployment above all, but also corruption, the lack of political freedoms, dependence on the Israeli market and the constant affront to Arab national pride that the occupation represents. But Palestine has nothing to do with "indigenous peoples and peasant communities".

The alleged "rooting" with the soil, all the camel-and-olive-grove kitsch, is only intended, like "the day of the soil", to emphasize the "unity of the racially defined body of the people" - the Arabs - with the entire former British Mandate of Palestine and make the Jews appear as rootless aliens.

Of course, it is not that Arabs are "denied the right to exist." You can dismiss that as a projection. Because it is the BDS movement that denies the right to exist to the Jewish state. That's the way it is with blood and soil: the ideology is always anti-Semitic.

‹ ›
Keywords:
TexttospeechPosenerAlanIsraelPolitikIsraelPalästinaKonflikt (ab 2000) (Geo: Isr Pal)AntisemitismusGewaltInnenpolitikPalästinaAlan PosenerVolkskörperWikipediaWestjordanlandWestbankKrimiGaza
Your comment has been forwarded to the administrator for approval.×
Warning! Will constitute a criminal offense, illegal, threatening, offensive, insulting and swearing, derogatory, defamatory, vulgar, pornographic, indecent, personality rights, damaging or similar nature in the nature of all kinds of financial content, legal, criminal and administrative responsibility for the content of the sender member / members are belong.
Related News