There is a big winner in the Bayern crisis

The Bundesliga is paused because of the international matches. 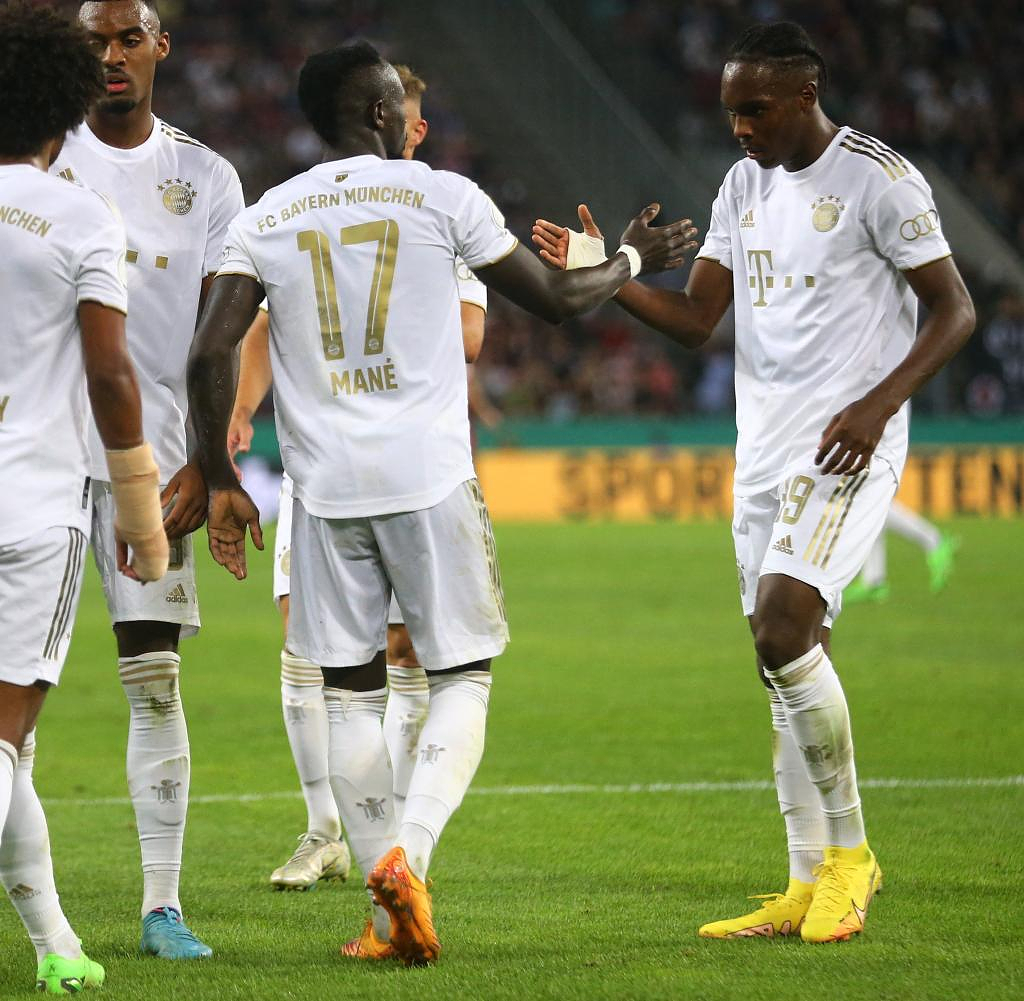 The Bundesliga is paused because of the international matches. A good opportunity for the fans of 1. FC Union Berlin and FC Bayern Munich to study and realize the table again. After seven matchdays, the Berliners are at the top with 17 points, while Bayern are already five points behind in fifth place, which they find difficult to digest.

After a fifth of the season it is also time for the makers of the internet platform transfermarkt.de for an interim summary. The platform traditionally evaluates the market values ​​of Bundesliga professionals. Who has disappointed in the past few weeks, who surprised and who consistently delivered their performance. The new market values ​​provide clear answers.

Two big losers in the new ranking play in Leipzig and Bayern, are strikers and were new to their clubs in the summer. World star Sadio Mané is still waiting for his big breakthrough in Munich after moving from Liverpool. After a strong start to the season, the 30-year-old has been without a goal for five games. Most recently, he disappointed in Bayern's 0-1 draw in Augsburg. The result: Mané's market value fell from 70 to 60 million euros.

The devaluation of Timo Werner is even more drastic. The international, who returned to Leipzig from Chelsea, has been disappointing at RasenBallsport so far. Its market value has been corrected from 35 to 25 million - a 28.5 percent drop.

In general, most of the losers play in Leipzig, which got off to a very poor start to the season. In addition to Werner, five other Leipzig players are among the 15 players with the absolute greatest devaluations (Andre Silva, Xaver Schlager, Amadou Haidarra, Lukas Klostermann, Yussuf Poulsen).

But the biggest loser is an ex-Leipziger. Hoffenheim's Angelino has even lost a third of its market value, 30 million became 20.

Where there are losers, there are of course winners. The most valuable professional in the Bundesliga plays for BVB - it's Jude Bellingham. The 19-year-old jumped again from 80 to 90 million. Dortmund's Jamie Bynoe-Gittens is not nearly as valuable. But the 18-year-old has also made a remarkable development after his first professional appearances, his market value has doubled from four to eight million.

But there are also winners at Bayern and in Leipzig. All three are not older than 20 years. Bayern's shooting star Jamal Musiala is on Bellingham's heels, he was upgraded from 70 to 80 million. In percentage terms, Musiala's teammate Mathys Tel makes an even bigger leap. The striker is no longer worth two, but 20 million. There is also a ray of hope in Leipzig: 20-year-old central defender Josko Gvardiol has almost doubled his value from 35 to 60 million.

And the table leader? At Union, it is Sheraldo Becker who has drawn particular attention to himself. The striker, who leads the scorer list with six goals, has more than doubled his market value - from seven to 15 million euros.

‹ ›
Keywords:
TexttospeechManéSadioWernerTimoBellinghamJudeFC Bayern MünchenBorussia DortmundRBLeipzigTransfermarktLeipzigBundesligaTimo WernerMarktwerteFussball1. FC Union BerlinJude Bellingham
Your comment has been forwarded to the administrator for approval.×
Warning! Will constitute a criminal offense, illegal, threatening, offensive, insulting and swearing, derogatory, defamatory, vulgar, pornographic, indecent, personality rights, damaging or similar nature in the nature of all kinds of financial content, legal, criminal and administrative responsibility for the content of the sender member / members are belong.
Related News