US President Joe Biden has threatened energy companies with an excess profits tax if they don't pass on increased profits resulting from high oil and gas prices to consumers. 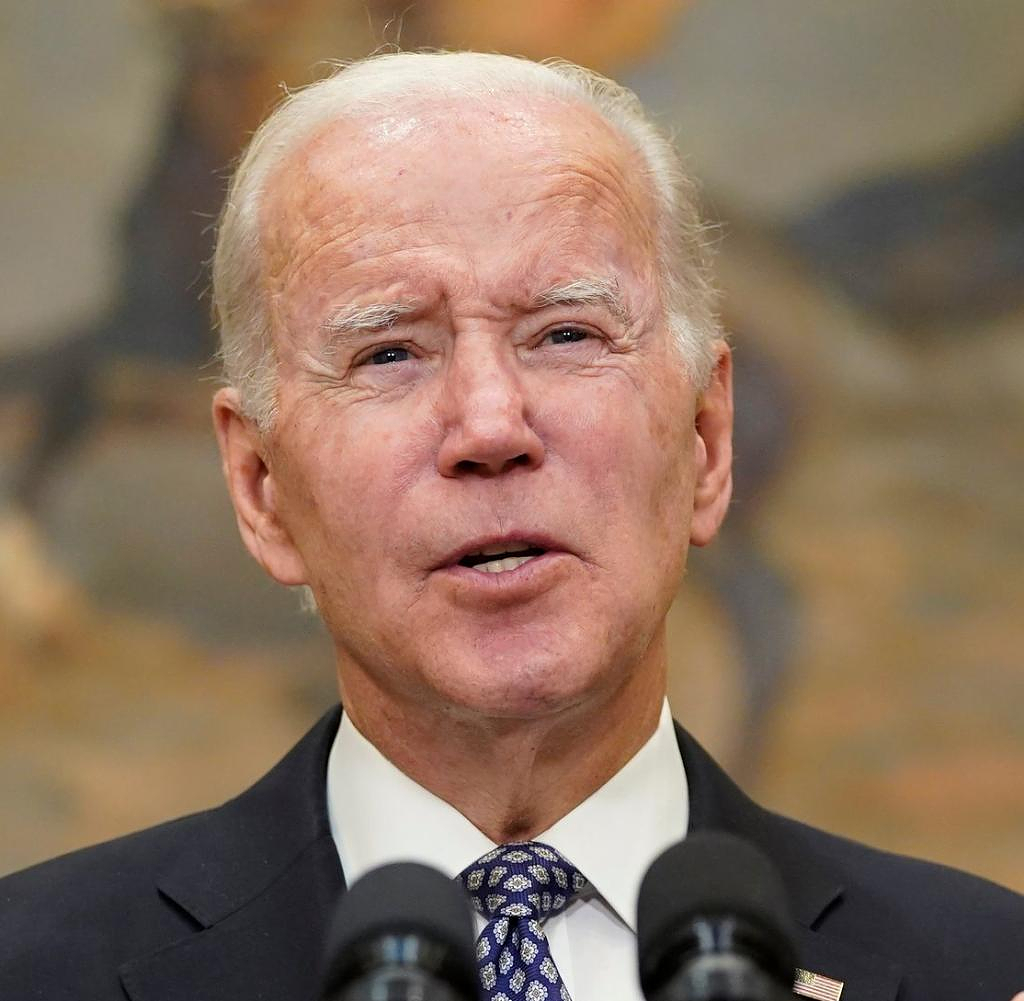 US President Joe Biden has threatened energy companies with an excess profits tax if they don't pass on increased profits resulting from high oil and gas prices to consumers. Unless companies lower production costs and increase production, "they will pay higher taxes on their excess profits and face further restrictions," Biden told reporters Monday. Government officials would work with Congress on the issue.

"Your profits are war profits," Biden said, referring to the latest company figures from several energy companies. In the past few days, the companies Exxon Mobil and Chevron had reported drastically increased profits due to the massive increase in oil prices as a result of the Russian war of aggression against Ukraine.

Exxon's profits nearly tripled to $19.7 billion, while Chevron's profits rose 84 percent to $11.2 billion. Exxon CEO Daren Woods responded to calls for the oil and gas industry to pass on profits to US citizens that his company was already doing so by paying dividends.

Biden tweeted that paying out profits to shareholders is "not the same as cutting prices for American families." Companies have a “responsibility to act”. "It's time these companies stopped profiting from the war and gave the American people a breather." The companies will still do "very well".

The persistently high inflation of 8.2 percent is causing problems for many citizens in the USA and is causing great resentment shortly before the mid-term congressional elections. According to polls, Biden's Democrats are likely to lose their majority in the House of Representatives to the opposition Republicans in the November 8 election. While the Democrats could defend their razor-thin Senate majority, several crucial races are so close that predictions are difficult.

‹ ›
Keywords:
NewsteamBidenJoseph R.ExxonChevronErdölMidtermWahlen (USA)
Your comment has been forwarded to the administrator for approval.×
Warning! Will constitute a criminal offense, illegal, threatening, offensive, insulting and swearing, derogatory, defamatory, vulgar, pornographic, indecent, personality rights, damaging or similar nature in the nature of all kinds of financial content, legal, criminal and administrative responsibility for the content of the sender member / members are belong.
Related News