“Theaters and museums have to target a broad audience”

After almost three years full of crises, Hamburg's Senator for Culture, Carsten Brosda (SPD), is convinced that the industry is now on the upswing again. 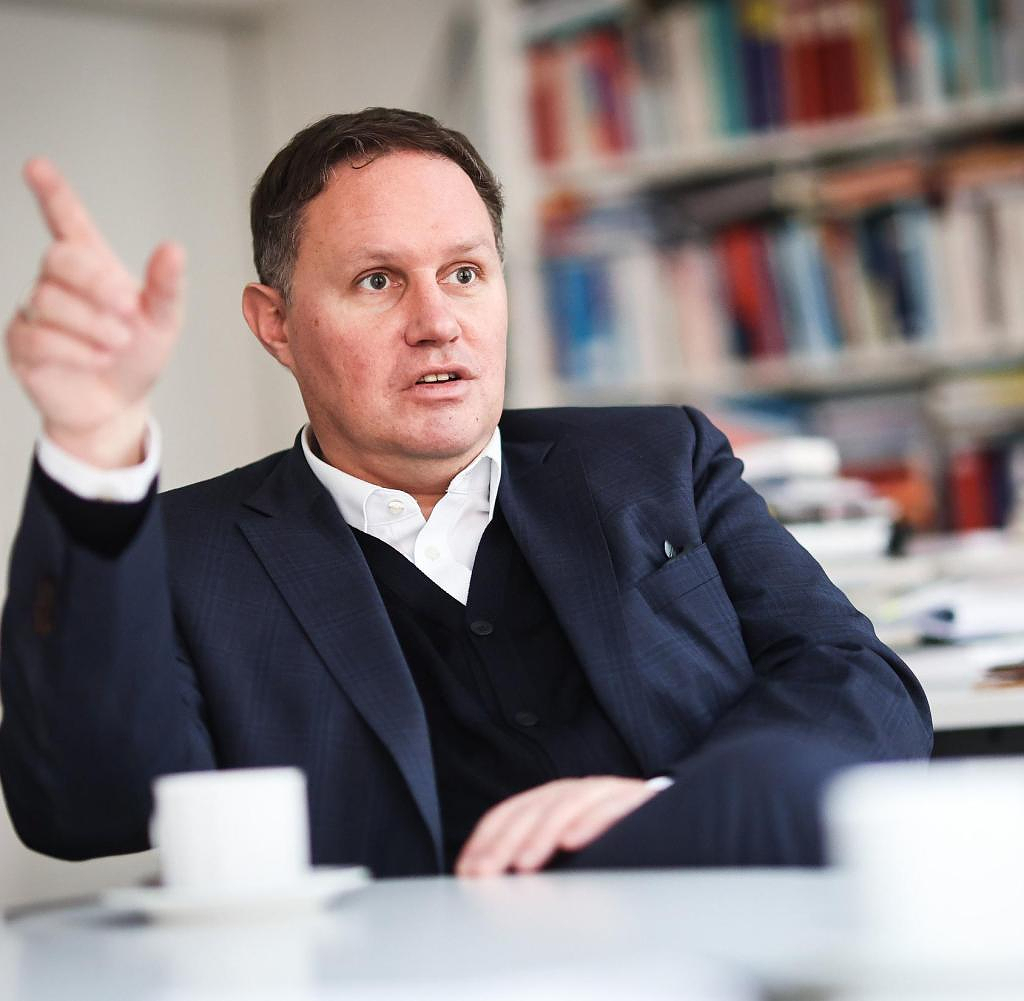 After almost three years full of crises, Hamburg's Senator for Culture, Carsten Brosda (SPD), is convinced that the industry is now on the upswing again. Although feelings are still relatively mixed, key factors are pointing upwards, he said. “Pre-sales are picking up. The houses see that. The children's plays are full. The Kunsthalle has reported a higher number of visitors than in 2019.” Now it is important that the theaters and museums address a broad audience and awaken a desire for culture again, said the 48-year-old. "I think that's absolutely necessary."

That's why the culture authority developed the campaigns "Treat yourself to culture" and "Give culture to someone". Instead of socks and ties, cultural vouchers could simply be given away. "Give them a voucher for the club of your choice, for the cinema around the corner, for the theater or for the museum. They all offer that and it's really fun and it gets people to do something again that wasn't so obvious for two or three years. That can also help you get over your weaker self, which might otherwise keep you on the sofa.”

During the past Corona years, he was particularly impressed by how much creativity parts of the industry had fought their way out of the crisis. “New things have also emerged and I found that fascinating. That was in all areas. This search for a way to get to the audience.” And it is also the pragmatic and imaginative theaters, museums, clubs and organizers that are now doing comparatively well again. "Because you just talked to each other and stayed relevant to each other."

As examples, he cited campaigns by Kampnagel, the early restart of Schmidts Tivoli, the arts service in the Thalia Theater and the many great solidarity campaigns. "There was a lot of creativity there relatively quickly, especially in the first lockdown." When the breath ran out a little in the second year, the state aid had already had an effect.

In Hamburg, Brosda promised that there should continue to be money for the industry after the end of the federal government's economic aid at the end of the year. “We are currently in Hamburg looking at what else we can do with state funds. Because we already see the need to be supportive. Not in the long run, but to gain a bit of time now to actually fully re-establish yourself on the market and reach the public.”

The authority still sees imponderables, for example in the advance sale of tickets, which currently often takes much longer than usual. As a result, planning security is often lacking. “Developing instruments or possibly continuing the economic aid with state funds – we are currently discussing that. There will also be offers there.”

In addition, the increased energy costs are to be cushioned with the help of the federal government by capping the prices. According to Brosda, however, this decision for the cultural industry should still be improved. "We have to be very careful that the reference values ​​are not compared with periods in which certain sectors were not on the market at all or at least large parts were not and in this respect, of course, this year's consumption is not a reference consumption." The senator is therefore hoping for flexible Regulations for the sectors affected by real closures. "We have already clearly addressed this at the federal level."

In addition, the Hamburg cultural budget for 2023/24 could be increased. "We can give everyone planning security and then also assure that, if we can name the other problems in their magnitude, we will try to find solutions again next year." The budget for the coming year will therefore increase compared to 2022 almost 19 million euros to almost 400 million euros. In 2024, another almost 5 million euros will be added.

"As the mayor said so beautifully: Then we will help everyone who then needs help." The industry now also knows that they can rely on the authorities and their promises. "Thank God the trust in the corona pandemic has grown so much that people believe us when we say that."

‹ ›
Keywords:
KulturHamburgBrosdaCarstenTheaterCoronavirusCarsten BrosdaSPDCoronaClubKriseKultursenatorKarriere
Your comment has been forwarded to the administrator for approval.×
Warning! Will constitute a criminal offense, illegal, threatening, offensive, insulting and swearing, derogatory, defamatory, vulgar, pornographic, indecent, personality rights, damaging or similar nature in the nature of all kinds of financial content, legal, criminal and administrative responsibility for the content of the sender member / members are belong.
Related News