The writer Jean Teulé is dead

"Betty Mialet and Bernard Barrault have the immense sadness to have to confirm that their author Jean Teulé would have succumbed last night, October 18, to a cardiac arrest", wrote the Mialet-Barrault editions in a press release. 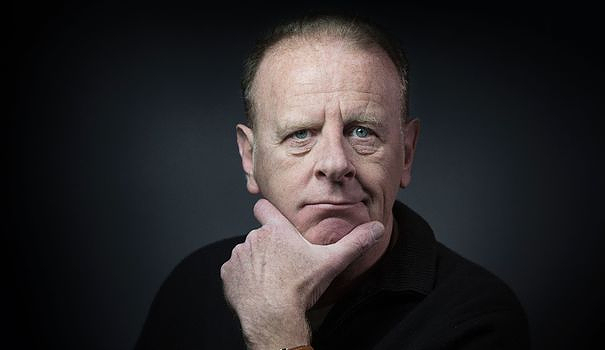 "Betty Mialet and Bernard Barrault have the immense sadness to have to confirm that their author Jean Teulé would have succumbed last night, October 18, to a cardiac arrest", wrote the Mialet-Barrault editions in a press release.

Jean Teulé died at his home in Paris, said a police source.

He lived since 1998 with his partner, the actress Miou-Miou.

According to the first elements of the investigation, the death could be linked to food poisoning after a meal in a restaurant, a hypothesis which will still have to be confirmed.

Revealed by the comic strip, passed by television (Antenne 2 then Canal), Jean Teulé had found his way in the novel with an offbeat tone, in particular historical or biographical, since "Rainbow for Rimbaud" (1991).

He met with great popular success, as evidenced by the launch of 300,000 copies in February of his latest novel, "Agincourt in rainy weather".

The Parisian literary elite has always considered his work with a distance, just as he did not claim to be part of it.