At first, the software from the Munich start-up Ororatech was a popular program in Australia. 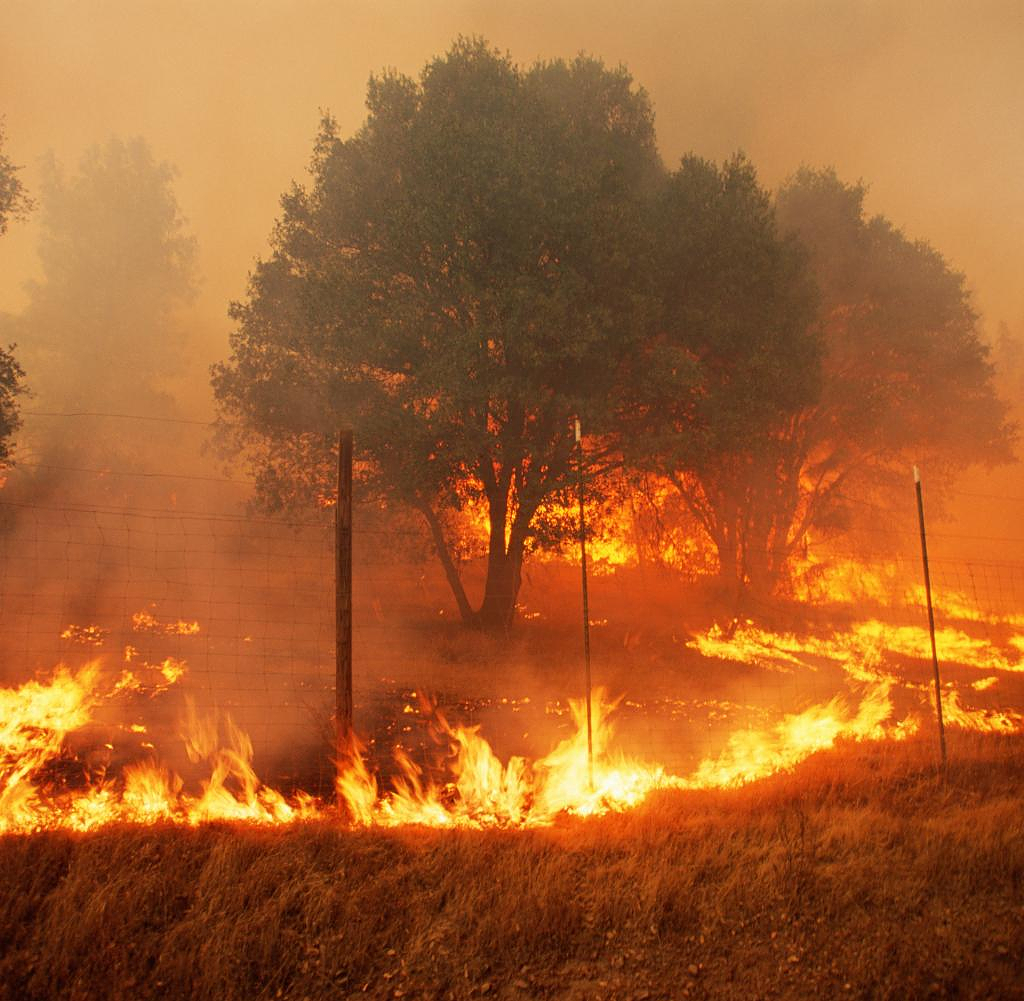 At first, the software from the Munich start-up Ororatech was a popular program in Australia. The pictures of the fires there went around the world, huge areas were suddenly pitch black.

"The pictures really took me emotionally," says the founder of Ororatech, Björn Stoffers, about "Gründerszene". For the future he sees just as black: "The problem with forest fires is getting worse." Worldwide. And in Germany one is not prepared for it.

That is why he and his co-founder Thomas Grübler developed software in 2018 that is intended to sound the alarm in the early detection of fires. To do this, they are building their own satellites with infrared and thermal imaging cameras. On top of that, they should be able to carry out vegetation analyzes that determine how dry or wet areas are.

This is high art compared to what individual federal states have done to date to detect fires at an early stage. According to the Agrarheute portal, each federal state cooks its own soup. Federal states such as Brandenburg, Mecklenburg-Western Pomerania, Lower Saxony, Saxony and Saxony-Anhalt rely on a so-called automatic forest fire early detection system, which is intended to detect fires, for example, using sensors and cameras installed on the ground.

North Rhine-Westphalia believes that it can use watchtowers to detect forest fires at an early stage, while Bavaria and Schleswig-Holstein carry out reconnaissance flights. Hesse, Saarland and Thuringia do not need any of this: According to the magazine, they completely dispense with early detection measures. The following applies: "The earlier you know about a fire, the more controllable it is," says Stoffers.

Many other countries have already recognized this. A large proportion of the customers who use Ororatech come from outside Europe: Australia, North and South America, Africa and Asia. In Canada and Australia, even the public sector uses the software from Munich.

And Germany? Stoffers thinks that things are only slowly happening. The founder assumes that there could also be “huge forest fire disasters” in this country in the next few years.

This summer showed the first signs of this: Brandenburg in particular was badly affected by forest fires. Some people had to leave their homes to protect themselves from the flames. Lo and behold: "We're getting a lot more inquiries," says Stoffers.

The Munich-based company has just started one of the first pilot projects in Germany with the Havelland civil protection in Brandenburg. "People only react when a catastrophe has already happened," says the founder. What does he think of it as an attentive observer of climate forecasts? "Of course it's frustrating."

The start-up is bracing for more heatwaves to ignite forests in the coming decades. The startup's first satellite was launched in early 2022 with Elon Musk's rocket company, SpaceX.

The second satellite is scheduled to launch in late 2022. Another launch with SpaceX from Cape Canaveral is planned. The Ororatech founding duo plans to work together with the Munich rocket start-up Isar Aerospace in the long term.

Until the second satellite is in space, the young company uses data from research satellites from other operators such as the European Space Agency ESA. The problem with this is that there are currently gaps in coverage, since most satellites rotate with the Earth's rotation and, according to Stoffers, there are too few images in the afternoon. So at a time of day when the risk of fire is quite high.

VC companies are also aware of the danger of increasing heat waves and forest fires: Ororatech raised 5.8 million euros in a Series A financing round last summer. The round was led by Findus Venture and Ananda Impact Ventures as well as APEX Venture and BayernKapital.

The start-up plans to generate sales of more than one million euros this year. The company concludes annual contracts with its customers, including national parks in Africa, which are paid monthly. The amount of the fees depends on the area sizes that the satellites are supposed to cover and on the number of user accounts.

The start-up in Germany is currently proactively approaching individual federal states and is also talking to many fire departments. "For us non-firefighters, the exchange of experiences is very valuable," said Stoffers, a trained economist.

Ororatech has already entered into a larger sales partnership with the world's largest fire engine manufacturer, Rosenbauer from Austria. In the long term, the Munich company is aiming for its own software to also run on the information systems in the cars.

Ororatech currently has 77 employees. According to Stoffers, some of them are currently busy bringing an insurance product onto the market. According to the founder, the program should be able to carry out detailed damage analyzes in the event of forest fire disasters.

For this purpose, satellite measurement data such as past vegetation developments and current climate forecasts should also be included in the calculation. The start-up's program is intended to help insurance companies to get an initial overview of the damage during and after a disaster. The plan is to launch the product next year.

‹ ›
Keywords:
TexttospeechGründerszeneStartupsWaldbrändeSpaceXSatellitenAufklärungFeuerwehrOroratechApple PodcastVersicherungsproduktSoftwareBrandenburgTechnikAustralienAfrika
Your comment has been forwarded to the administrator for approval.×
Warning! Will constitute a criminal offense, illegal, threatening, offensive, insulting and swearing, derogatory, defamatory, vulgar, pornographic, indecent, personality rights, damaging or similar nature in the nature of all kinds of financial content, legal, criminal and administrative responsibility for the content of the sender member / members are belong.
Related News