"The words of Macron surprise"

The French push for negotiations with Russia and a new European security architecture is met with rejection in the German governing coalition. 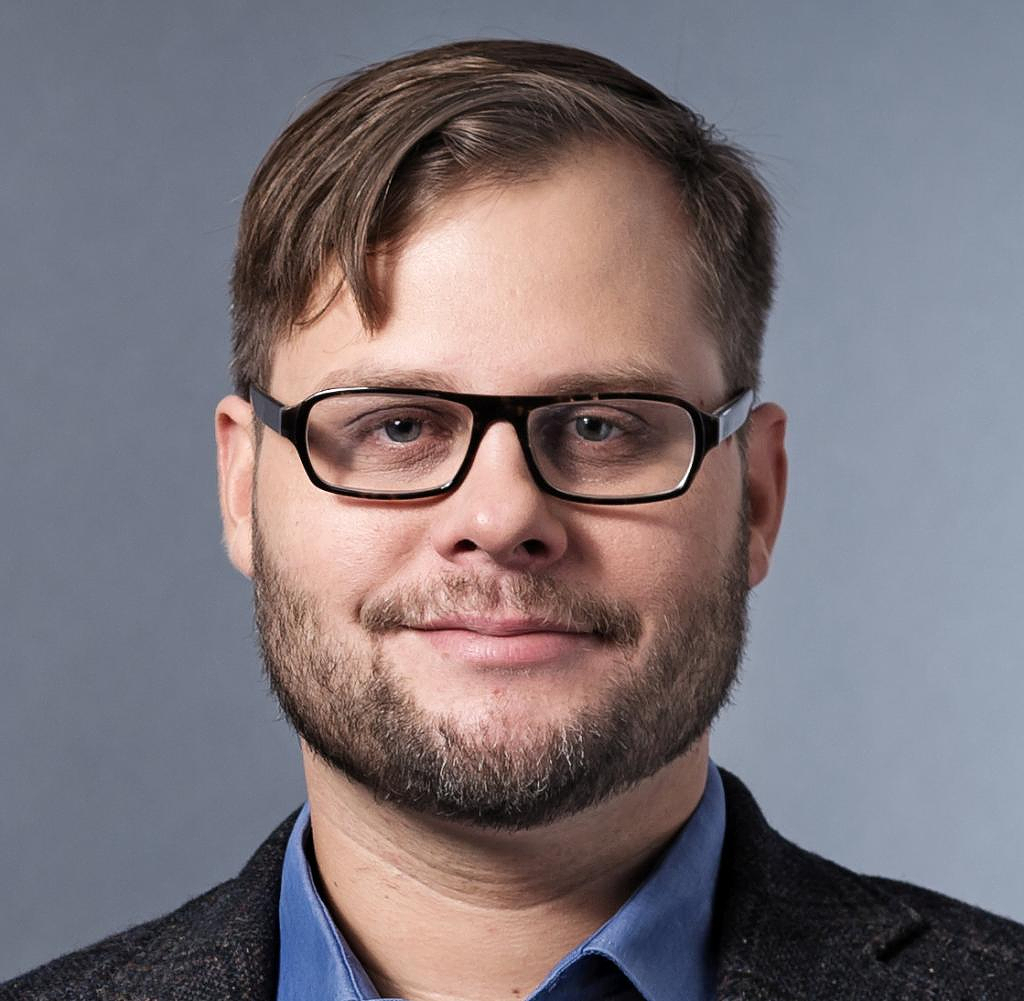 The French push for negotiations with Russia and a new European security architecture is met with rejection in the German governing coalition. Nils Schmid, foreign policy spokesman for the SPD in the Bundestag, told WELT: "Macron's words are surprising. NATO has never threatened Russia, but created a common framework for security issues with the NATO-Russia Founding Act.”

In addition, with the Charter of Paris and the OSCE, there is a pan-European security architecture that promises all European states, including Russia, extensive security guarantees, but has been “unilaterally and massively damaged by Putin”. "Now it is important to ensure European security in front of and against Russia," said Schmid. "As long as Russia pursues an imperialist foreign policy, a pan-European peace order that includes Russia is not possible."

French President Emmanuel Macron said in a TV interview broadcast on Saturday that Europe must prepare a new security architecture. "One of the key issues that we need to address, as President Putin has always said, is the fear of NATO closing in on Russia's doors and the deployment of weapons that could threaten Russia," Macron said. “This issue will be part of the issues for peace. That is why we need to work out what we are prepared to do, how to protect our partners and member states, and how to give guarantees to Russia once it returns to the negotiating table.”

FDP foreign politician Ulrich Lechte acknowledged Macron's motivation, but considers his proposals to be wrong. “President Macron wants to end the terrible war through diplomacy. A good initiative, but the willingness of Russia and Ukraine is the basic condition for such negotiations.” The aggression has always come from Moscow. "One must not confirm the narratives of the despot through mind games, but must decisively counter them with clarity," he told WELT.

“The war in Ukraine can and will ultimately be ended through negotiations. From my point of view, Macron would like to be prepared for all eventualities and to discuss various scenarios.” By stationing nuclear weapons in Kaliningrad in recent years, Russia “threatened NATO rather than vice versa”.

The Green foreign politician Jürgen Trittin told WELT: “It is correct that this war will be ended through negotiations. Both Macron's and Biden's statements show that it is neither in the interest of the USA nor Europe for this war to go into an endless loop. It would be the people in Ukraine who would suffer.” But it is also true that Russia is currently not interested in negotiations. “Security guarantees are important – but not one-sided. Whoever demands them must first spell out the promised security guarantees for Ukraine.”

With much sharper words, the opposition Union rejects the ideas from Paris. For CDU foreign politician Johann Wadephul, “French President Macron’s proposals are highly problematic. Talks about this urgently need to be held in the EU and NATO.” Macron “turns things upside down” because Ukraine first needs security guarantees. "Above all, he regrettably encourages Russian propaganda when he portrays NATO as a source of security concerns." NATO is a "purely defensive" alliance. Putin has "destroyed any trust in a resilient security architecture".

The two smaller opposition parties on the left and right of parliament see things differently. AfD parliamentary group leader Tino Chrupalla told WELT: "It is a sign of inadequacy for the traffic light coalition that this long-overdue advance is coming from Paris and not from Berlin." In order to bring Russia to the negotiating table, Germany and France should stop delivering arms to Ukraine and stop sanctions against Russia. Macron rightly points out that Russia's legitimate security interests must be taken into account. A lasting relaxation of the crisis can only be achieved through Ukraine's neutrality. "That rules out membership in NATO."

Jan Korte, parliamentary director of the Left, said WELT: “Macron’s proposals must be examined and discussed intensively. In contrast to the federal government, the French President is apparently thinking about how to achieve peace and a sensible security architecture in Europe.”

Russia and the United States had again announced their willingness to hold talks this week. However, US President Joe Biden stated as a condition that Putin agrees to the cessation of hostilities. Ukraine has said negotiations are only possible if Russia withdraws its troops from the country.

‹ ›
Keywords:
LeubecherMarcelMacronEmmanuelPutinWladimir
Your comment has been forwarded to the administrator for approval.×
Warning! Will constitute a criminal offense, illegal, threatening, offensive, insulting and swearing, derogatory, defamatory, vulgar, pornographic, indecent, personality rights, damaging or similar nature in the nature of all kinds of financial content, legal, criminal and administrative responsibility for the content of the sender member / members are belong.
Related News