Efforts to lift the 36-year ban on sea mammal capture have failed at a meeting of the International Whaling Commission (IWC). 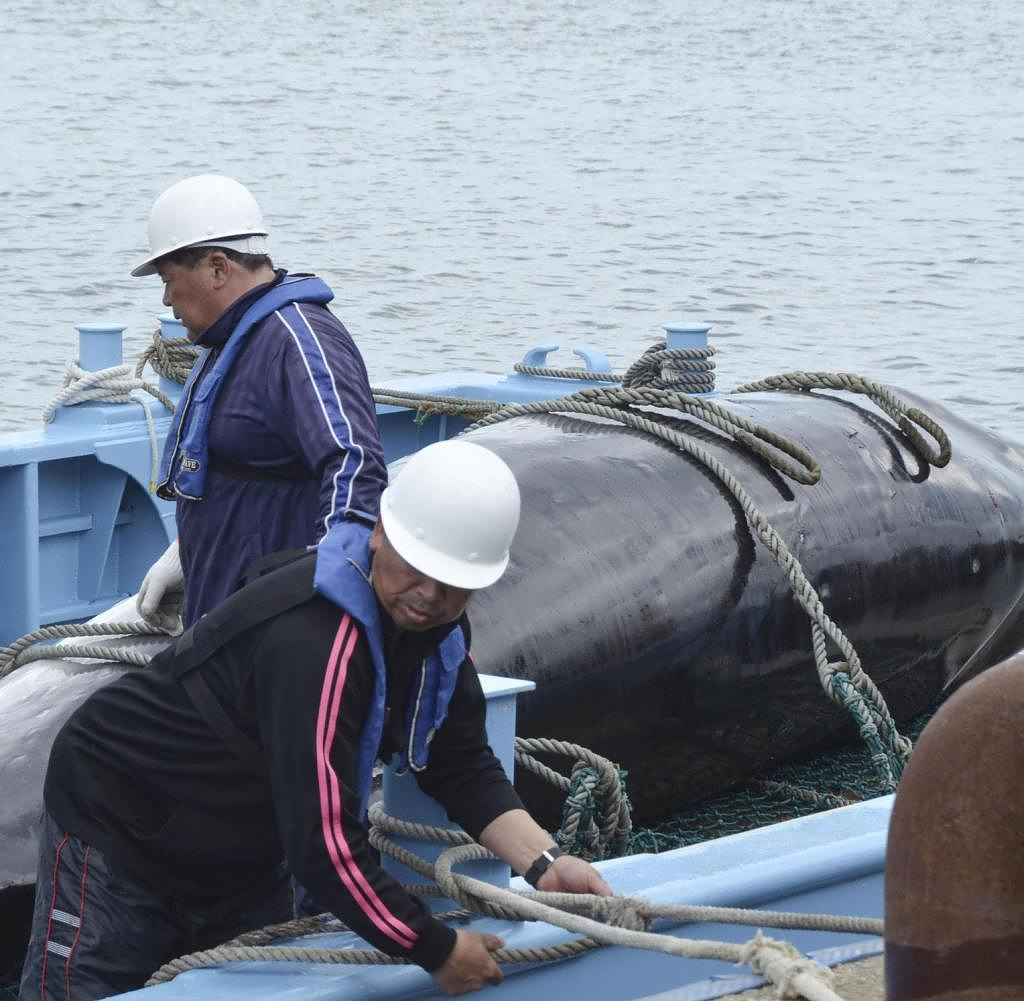 Efforts to lift the 36-year ban on sea mammal capture have failed at a meeting of the International Whaling Commission (IWC). A group of African, Caribbean and Asian countries withdrew such motions at the organization's annual meeting after they failed to find a majority. The conference ended this Friday in the Slovenian Adriatic resort of Portoroz.

"In view of the extremely difficult negotiations, we can be satisfied with this result," explained Sandra Altherr from the nature conservation organization Pro Wildlife. In the IWC, to which 88 countries belong, the interests of the whaling nations such as Norway and Iceland and the concerns of the whale protection countries, including Germany, collide.

Japan, which has a long tradition of whaling and withdrew from the IWC in 2019, is sitting at the table as an observer. Conservationists suspect that the prosperous East Asian country is behind the Gambia, Guinea, Cambodia and Antigua and Barbuda motions for a resolution. This aimed to accept whaling as a contribution to world nutrition.

The conservationists pointed out that no whale meat was consumed in the applicant countries. Another application from the Caribbean state of Antigua and Barbuda, which was also ultimately withdrawn, was intended to initiate a process within the IWC that would lead to the resumption of whaling.

At the same time, the application by four Latin American countries to set up a whale sanctuary in the South Atlantic failed. When a majority among the delegations present became apparent on Thursday, the pro-whaling deputations left the meeting room. Due to the lack of a quorum, the committee was unable to make decisions.

On the other hand, a resolution tabled by the European Union (EU) to combat plastic pollution in the seas was adopted by consensus. "Overall a mixed result," said Nicolas Entrup from the organization OceanCare. The IWC has taken "a small step forward towards becoming a more whale conservation-oriented organization," he added. The next IWC conference is scheduled to take place in Peru in 2024.

‹ ›
Keywords:
WaleWalfangMeereTexttospeechIWCAdriabad PortorozEU (Europäische Union)OceanCareNicolas EntrupPeruPro WildlifeAntiguaSüdatlantikBarbudaReiseFangverbot
Your comment has been forwarded to the administrator for approval.×
Warning! Will constitute a criminal offense, illegal, threatening, offensive, insulting and swearing, derogatory, defamatory, vulgar, pornographic, indecent, personality rights, damaging or similar nature in the nature of all kinds of financial content, legal, criminal and administrative responsibility for the content of the sender member / members are belong.
Related News