The West must not sign a nuclear deal with Iran

The protests in Iran have been going on for four weeks. 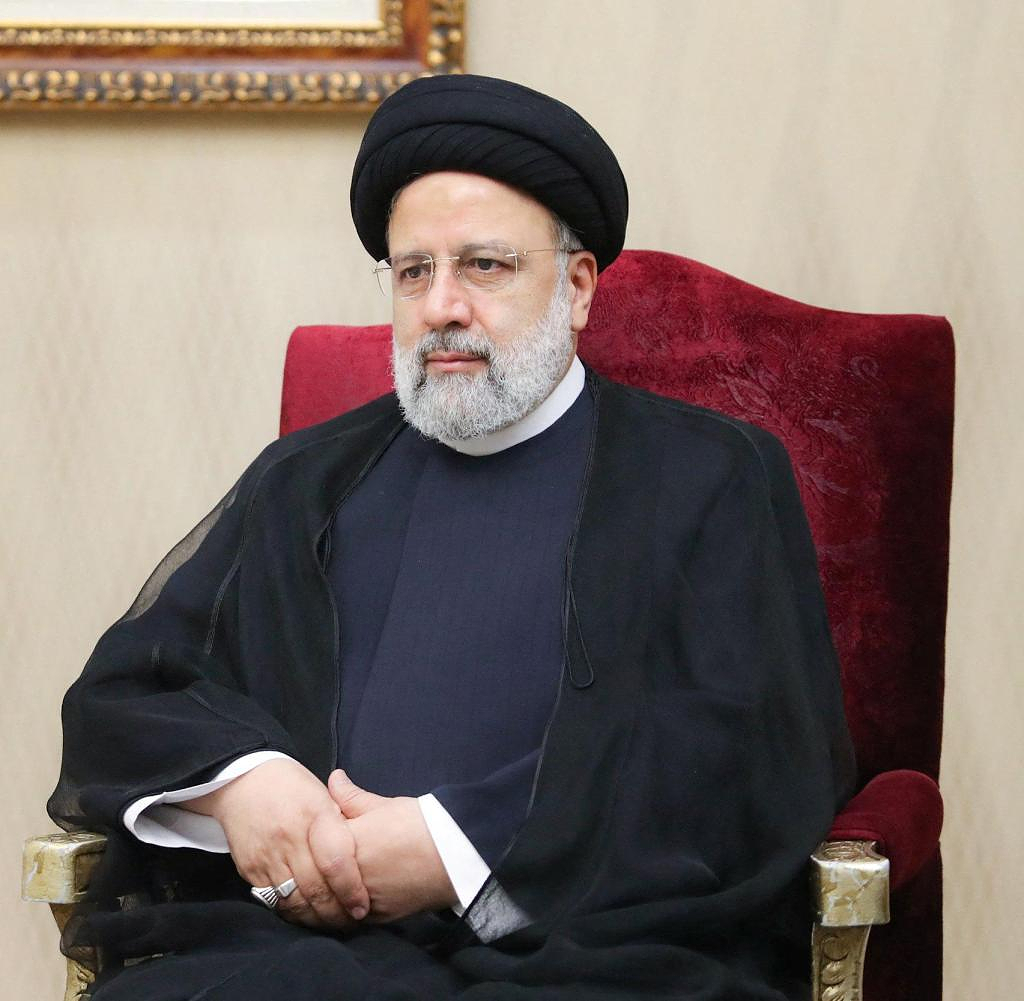 The protests in Iran have been going on for four weeks. Led by courageous women, more and more people from all parts of the country and all walks of life are joining - and they are not interested in reforms: they are demanding the end of the clerical-fascist and misogynist dictatorship.

As in the past, the regime is using unbridled violence against its own population. At the same time, the mullahs are supporting Russia's war against Ukraine with arms. So far, Putin's army has primarily used Iranian drones to target civilian infrastructure and terrorize the Ukrainian civilian population.

However, according to the latest reports, the regime in Tehran is now also preparing to deliver short-range ballistic missiles to Moscow, which would represent a major escalation. It is therefore of course to be welcomed that the EU has imposed new sanctions and that the German government, together with other states, is stepping up its efforts to deliver missile defense systems to Ukraine more quickly.

However, given that the regime is believed to have seriously faltered for the first time since 1979 and is openly participating in a war against a European country, it is simply irrational that representatives of all democratic parties in Berlin, with the exception of the SPD co-chairs Saskia Esken, even now talking about a renewal of the nuclear deal with Iran.

As welcome and long overdue as the new EU sanctions against 11 people and four organizations are, they pale in comparison to the billions that will accrue to the regime with a new sanctions relief agreement.

Anyone who is serious about supporting the Iranians' freedom struggle, supporting Ukraine in the war against Russia and Israel's right to exist can only come to the conclusion that the pressure on the regime must now be increased rather than with a to stabilize the new agreement economically.

As a first step, the so-called Revolutionary Guards, the regime's most important pillar, must be included as an entire organization on the sanctions list. Furthermore, either all UN sanctions should be reinstated immediately or the regime should be politically and economically isolated in the same way as Russia.

But for this to happen, the first thing that would have to be recognized in Germany is that the mullahs have long since declared war not only on their own people, Israel, Ukraine and the predominantly Sunni world, but on the entire West. And not just with open military support for Russia's war against its neighbor, but since the "Islamic Revolution" in 1979.

Ukraine is paying the price for the soft stepping and denial of reality that has characterized Russia policy over the past twenty years. In the case of Iran, it is once again becoming clear that the "Critical Dialogue" that has been pursued for decades has failed across the board and that a "turn of the tide" is needed here too, so that the regime cannot wreak even more havoc.

The author is director of the American Jewish Committee, Berlin.

‹ ›
Keywords:
AtombombenRaisiEbrahimRusslandUkraineKrieg (24.2.2022)DrohnenIranTexttospeechEbrahim RaisiPolitikIsraelGewaltTeheranBundesregierungKriegUkraineAmerican Jewish CommitteeMoskauRussland
Your comment has been forwarded to the administrator for approval.×
Warning! Will constitute a criminal offense, illegal, threatening, offensive, insulting and swearing, derogatory, defamatory, vulgar, pornographic, indecent, personality rights, damaging or similar nature in the nature of all kinds of financial content, legal, criminal and administrative responsibility for the content of the sender member / members are belong.
Related News