One helper of anti-Semitism is the attrition effect. 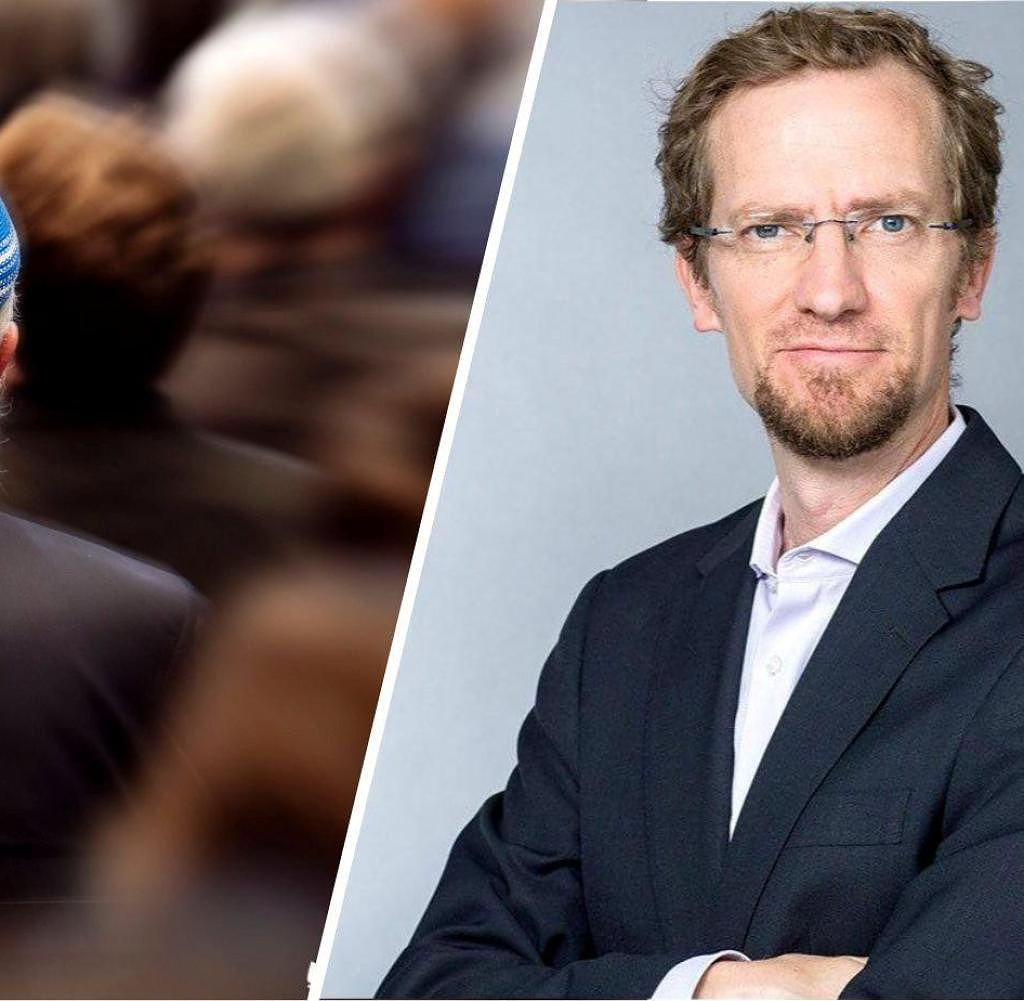 One helper of anti-Semitism is the attrition effect. There is even a danger of wear and tear in the news about people who wear yarmulkes being beaten up and Holocaust survivors who have been abused in an anti-Semitic manner. Such reports are also losing traction. This is confirmed by the short ten-liners, which sometimes only report on such events. Attention psychology also suggests this: wear and tear is hardly avoidable. And that's dangerous. A habituation to hatred of Jews that is not openly expressed but factual favors the climate in which it thrives. Statistics reflect this effect. According to the NRW Ministry of the Interior, far more anti-Semitic crimes were committed in 2021 than in 2020 - 437 instead of 276. And where it is becoming more and more commonplace, people tend to get used to anti-Semitism.

Politicians are trying to counteract this, both practically and rhetorically. Reporting offices for anti-Semitic incidents were set up. And these are evaluated more thoroughly than ever; not to mention the massive police protection for Jewish institutions. But as far as the rhetoric is concerned, one wonders whether it does not indicate helplessness. After each act, the same ritual is repeated: those of rank and repute fire volleys of indignation at the perpetrators. Last this week.

After the shots were fired at the Old Synagogue in Essen, dozens of politicians spoke out. They asserted that there was "not a millimeter of room for anti-Semitism" in NRW. And the state parliament complained that "Jews are repeatedly exposed to discrimination, insults and threats". This is condemned "in the strongest terms". That's very honorable. But: With 437 occasions per year, these noble gestures of dismay are losing their power. So what to do? For one thing, we shouldn't lightly launch the anti-Semitism charge. When a Green member of the Bundestag accuses the cabaret artist Dieter Nuhr of anti-Semitism because he complains about "small elites" with a woker attitude, that's not only unfair. Such inflationary use fosters a climate in which diagnoses of anti-Semitism are no longer taken seriously. In addition, the rhetoric of dismay that can be expected wears off faster than real experience. Therefore, we should be aware of the suffering and fear that antisemitism causes.

For example with Judith Neuwald-Tasbach, head of the Gelsenkirchen synagogue. She has always advocated friendship between religions. But in 2021, more than 100 mostly Arab Jew-haters stormed their synagogue, roared “shit Jews” and were only stopped at the last moment. The last year such a pack went to their synagogue was 1938. Most of Neuwald-Tasbach's relatives were killed soon thereafter. She no longer wants to run the synagogue herself.

‹ ›
Keywords:
AntisemitismusGewaltNordrheinWestfalenSynagogen
Your comment has been forwarded to the administrator for approval.×
Warning! Will constitute a criminal offense, illegal, threatening, offensive, insulting and swearing, derogatory, defamatory, vulgar, pornographic, indecent, personality rights, damaging or similar nature in the nature of all kinds of financial content, legal, criminal and administrative responsibility for the content of the sender member / members are belong.
Related News