"The warning signal must be heard"

The digital radio of the police also failed in Hamburg for 17 minutes on Wednesday night. 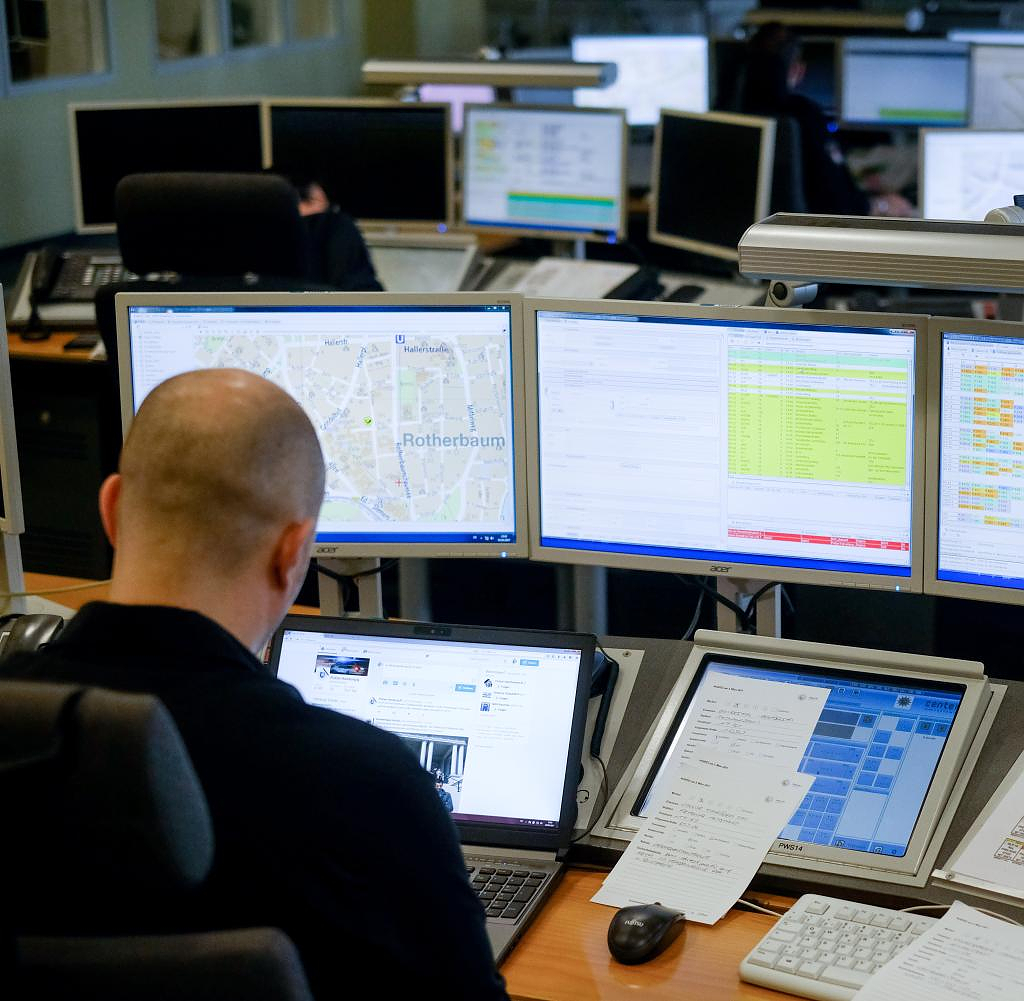 The digital radio of the police also failed in Hamburg for 17 minutes on Wednesday night. The breakdown occurred during announced maintenance work for which an external company was responsible, said police spokeswoman Sandra Levgrün. Something must have happened during this maintenance work. "What exactly is still being determined," explained Levgrün.

The failure at around 2 a.m. had no effect on the work of the police at all. The emergency number 110 was reachable by phone. The officials in the emergency call center would have passed on the information to their colleagues on the service cell phone. bild.de had previously reported on the nationwide glitch.

According to the police union (GdP), the failure of digital radio could have had fatal effects on Hamburg's security. "The warning signal must be heard," demanded state chairman Horst Niens. It must also be tested how a failure of the power supply would affect digital radio. "If the head of the Federal Network Agency and also the Association of Towns and Municipalities are warning of longer-lasting power outages, then the nocturnal failure of digital radio must finally make all the warning sirens in Hamburg's Senate go off," explained the police union official.

‹ ›
Keywords:
TexttospeechPolizeiHamburgPolizeifunkWartungsarbeitenDigitalfunkKrimiSandra Levgrün
Your comment has been forwarded to the administrator for approval.×
Warning! Will constitute a criminal offense, illegal, threatening, offensive, insulting and swearing, derogatory, defamatory, vulgar, pornographic, indecent, personality rights, damaging or similar nature in the nature of all kinds of financial content, legal, criminal and administrative responsibility for the content of the sender member / members are belong.
Related News