The Valencian Community, Murcia and Andalusia demand to speed up the Mediterranean Corridor

The Valencian Community, the Region of Murcia and Andalusia ask the State to accelerate the works of the Mediterranean Corridor. 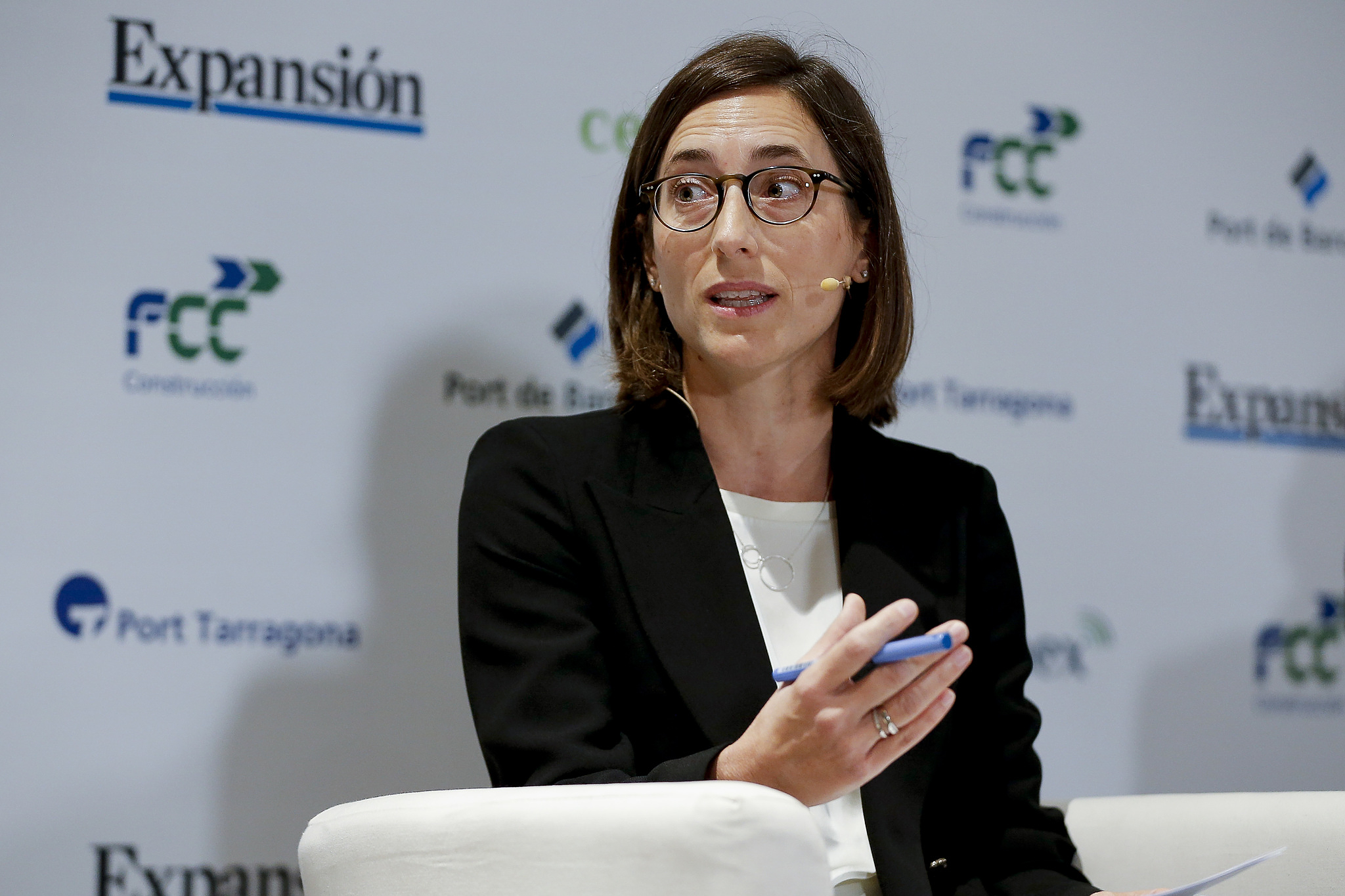 The Valencian Community, the Region of Murcia and Andalusia ask the State to accelerate the works of the Mediterranean Corridor. It is a project that, as they recalled, will not only allow goods produced in other European countries to arrive by train, but will also allow the export of fruit and vegetables to be decarbonised, and will benefit highly relevant business sectors such as the Ford plant in Valencia , the new electric battery factory to be built by Volkswagen in Sagunto and the tile industry in Castellón de la Plana.

This has been pointed out by the directors on whom infrastructure planning depends, Marifrán Carazo (Andalusia) and José Ramón Díez de Revenga (Murcia), as well as the general director of Public Works, Transport and Sustainable Mobility of the Generalitat Valenciana, Roser Obrer. The three have participated in a forum organized by EXPANSIÓN in Barcelona to analyze the implementation of the Mediterranean Corridor.

This infrastructure "has been built from north to south, and it should have been done the other way around," said the Minister of Development of Murcia. In his opinion, it is a fundamental work to decarbonise mobility. It will not only allow the transport by rail of 20% of European agri-food production, which comes from its community and Almería. Another objective is that the ports of Murcia and Andalusia park large ships that pass through the Strait of Gibraltar without having to deviate.

From the Junta de Andalucía, the Minister of Development, Marifran Carazo, has regretted that in her autonomous community, there are still sections of the infrastructure that do not yet have an approved project. She has also assured of the consequences that it will have for public works if prices are not updated, given the rise in inflation and the price of raw materials. "If we don't resolve this issue, the Corridor and the rest of the projects will be paralyzed", which will have an impact both on the planned schedules and in terms of employment, she has highlighted.

Obrer has highlighted that the Corridor will also imply a "reorganization" of the Valencia Cercanías system, since the lines that now begin and end at the Estación del Norte will become interns, which will imply reinforcing the frequencies throughout the network in its set. "We will have a completely different operating dynamic," he stressed.

‹ ›
Keywords:
CatalunyaCataluñaComunidad ValencianaTransporte Y Turismo
Your comment has been forwarded to the administrator for approval.×
Warning! Will constitute a criminal offense, illegal, threatening, offensive, insulting and swearing, derogatory, defamatory, vulgar, pornographic, indecent, personality rights, damaging or similar nature in the nature of all kinds of financial content, legal, criminal and administrative responsibility for the content of the sender member / members are belong.
Related News