The US Federal Reserve is fighting stubbornly high inflation with the fourth major rate hike in a row. 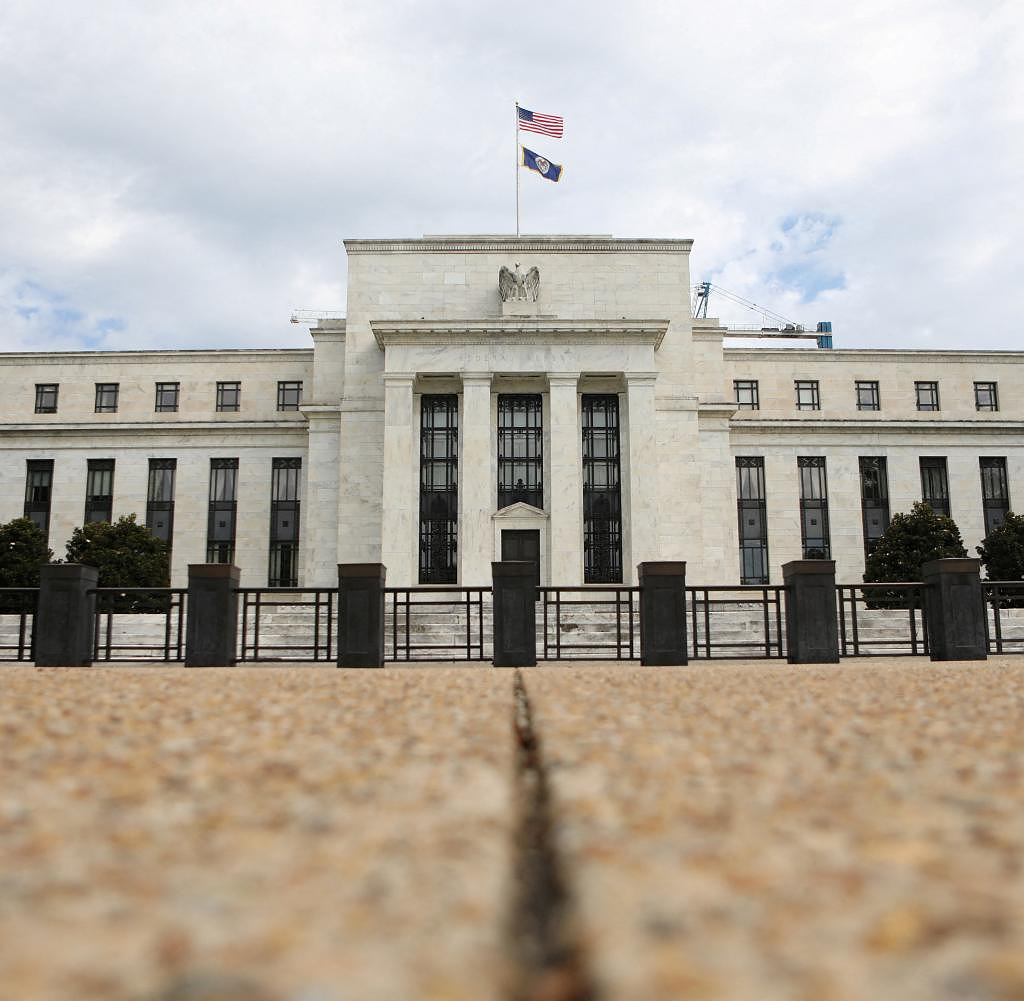 The US Federal Reserve is fighting stubbornly high inflation with the fourth major rate hike in a row. It raised the key interest rate again on Wednesday by 0.75 percentage points – to the new range of 3.75 to 4.00 percent. This was expected on the financial markets. Because the currency watchdogs around Fed boss Jerome Powell are under pressure to act with an inflation rate of 8.2 percent recently.

In view of mixed signals from the economy, investors are puzzling over whether the central bank will slow down its interest rate hikes at the end of the year or maintain the pace. The Fed did not let its cards be looked at and declared that it would keep an eye on economic and financial developments as it paced further tightening steps.

At the press conference with Powell, experts should therefore pay particular attention to indications of the future course of monetary policy. There are already bets on the futures markets that December could only go up another half a point. Speculations about interest rate cuts in the second half of 2023 have recently increased again. Some economists expect that the US economy will run out of breath as interest rates rise and that a recession will break out. Despite high inflation and rising interest rates, gross domestic product continued to grow in the summer. However, the real estate market is now cooling down, while the labor market is still robust.

‹ ›
Keywords:
NewsteamUSAFederal ReserveJerome PowellWashingtonDCKarriere
Your comment has been forwarded to the administrator for approval.×
Warning! Will constitute a criminal offense, illegal, threatening, offensive, insulting and swearing, derogatory, defamatory, vulgar, pornographic, indecent, personality rights, damaging or similar nature in the nature of all kinds of financial content, legal, criminal and administrative responsibility for the content of the sender member / members are belong.
Related News