If there were federal elections next Sunday, the Union should be happy about the great popularity. 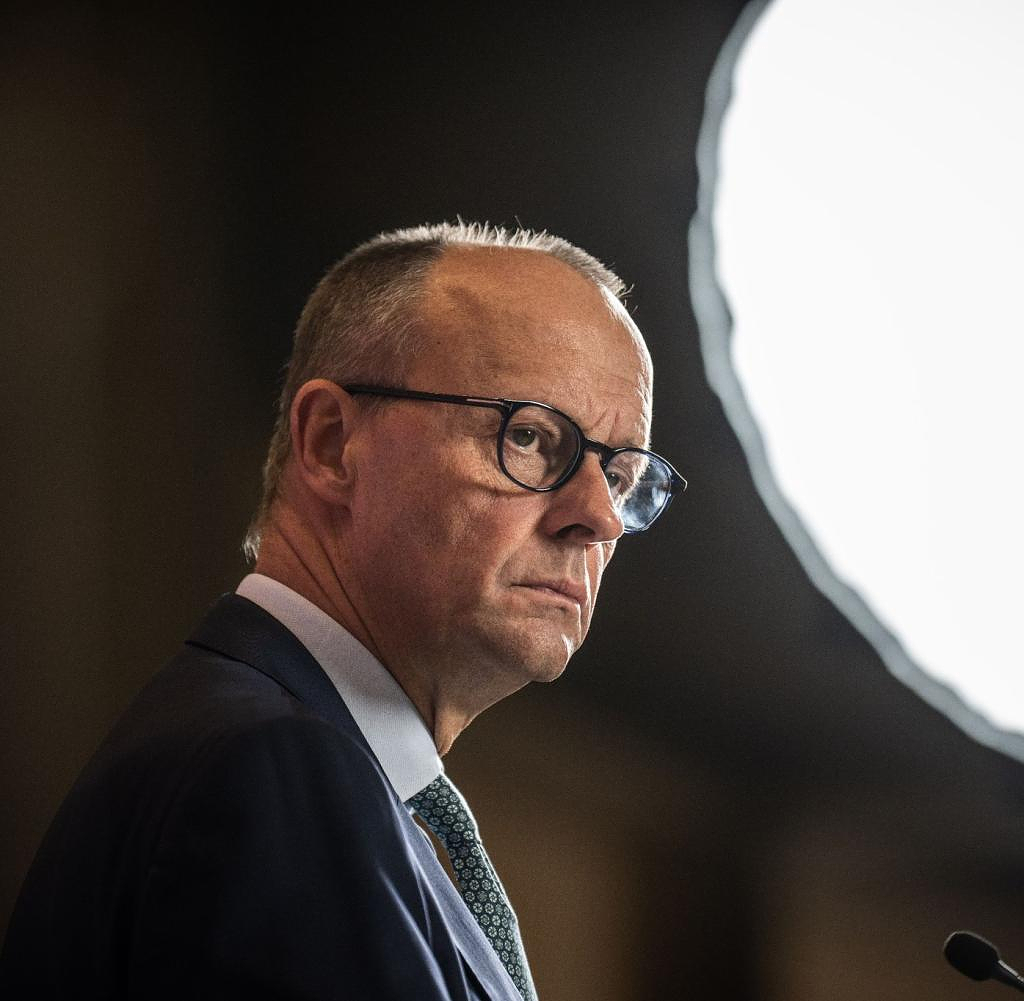 If there were federal elections next Sunday, the Union should be happy about the great popularity. According to the "Trend Barometer" published by the Forsa Institute on Tuesday, 29 percent of those surveyed would vote for the Union parties. The CDU and CSU are ten percentage points ahead of the Greens and the SPD. These are equal at 19 percent each.

Meanwhile, the FDP gained a point and ended up with 7 percent. According to the survey, the AfD comes to twelve percent and the left to five percent.

The most important issues for the Germans are still Russia's war of aggression against Ukraine and the energy crisis. At 52 percent, however, both topics are losing relevance compared to the previous week. The topic of football is also of less interest this week, but at 27 percent it still ranks third among the most important topics.

CDU leader Friedrich Merz cannot benefit from the encouragement for the Union parties. As in August, only a minority of 23 percent believe that a union-led federal government under the leadership of Merz could handle the current crises better than the traffic light coalition. A majority of Germans (63 percent) do not believe that. Even among Union supporters, less than half (49 percent) believe in better crisis management under a Union-led federal government.

For the data on political sentiment and the topic radar, 2,500 people were surveyed from late November to early December. The opinion of a federal government led by Merz was obtained from 1004 respondents in December.

‹ ›
Keywords:
UkraineUnionBündnis 90Die GrünenGrüneCDUApple PodcastTexttospeechAmpelKoalitionPolitikSPDNewsteamDie LinkeKriseMerzFriedrich (CDU)CSUBundestagswahlInstitut ForsaSonntagsfrageTrendbarometer
Your comment has been forwarded to the administrator for approval.×
Warning! Will constitute a criminal offense, illegal, threatening, offensive, insulting and swearing, derogatory, defamatory, vulgar, pornographic, indecent, personality rights, damaging or similar nature in the nature of all kinds of financial content, legal, criminal and administrative responsibility for the content of the sender member / members are belong.
Related News