The UK government is not giving up the top tax rate of 45 percent. 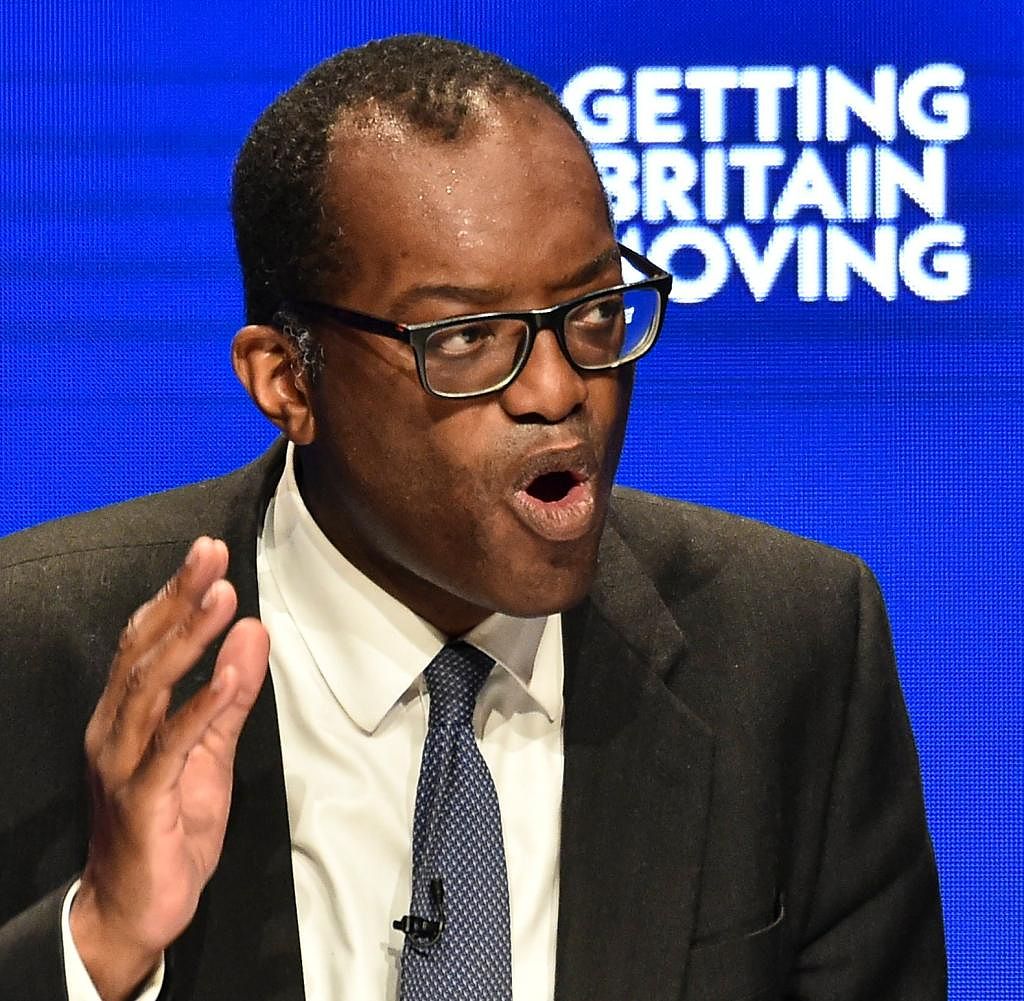 The UK government is not giving up the top tax rate of 45 percent. Chancellor of the Exchequer Kwasi Kwarteng said Monday that the original plan "has become a distraction from our fundamental goal of tackling our country's challenges."

As part of a comprehensive package of measures, he announced ten days ago that the top tax on income over £150,000 (€171,000) would be eliminated in future. The lower rate is 40 percent. "We understood and we listened," Kwarteng continued on Monday. The step allows us to now focus on the important components of the growth package.

Among other things, this provides for a guaranteed upper limit for energy costs in order to relieve companies and households. In addition, there are a number of tax breaks and planned deregulation steps. This means that the originally planned increase in corporate taxation will no longer apply. The increase in social insurance, intended to finance care, which was previously your own responsibility, will be reversed again. The cap on banker bonuses, an EU rule from 2014 to make London a more attractive financial center, will also be removed.

The originally planned measures had caused considerable turbulence on the financial market. The pound has lost 10 percent against the US dollar. Yields on long-dated government bonds – and with them government funding costs – have soared. Building societies stopped issuing new mortgage loans. The sell-off eventually threatened the liquidity of the country's pension funds, forcing the Bank of England to intervene in the billions in the bond market.

The pound, meanwhile, reacted positively to Kwarteng's recent announcement. It was trading at around £1.12 as of Monday midday, the level before the originally planned measures were announced. The government bond market also eased, albeit less noticeably. The yield on 10-year gilts fell to 4.05 percent. Rising bond prices are reflected in falling yields.

It is questionable whether the withdrawal of a tax measure will be enough to restore confidence on the financial markets in the longer term. "The direct consequence of the government's U-turn to abandon the additional 45 percent income tax rate is of limited fiscal significance," said Paul Johnson, executive director of the independent Institute for Fiscal Studies. The move would have cost around £2 billion. Given the total of £45bn in tax cuts announced, this is more of "a rounding error related to public finances".

However, the top tax rate was very controversial within the Conservative Party. In times of constantly rising living costs and financial difficulties for ever larger parts of the population, the move was seen as a symbol of a party that had lost its grip on reality.

Numerous conservative MPs had made their displeasure with the tax cut clear. It seemed increasingly uncertain whether the measure would receive the necessary approval in Parliament, despite the size of the group.

The criticism of the financial markets had previously focused more on the considerable scope of the package of measures, which, according to the current status, are mainly to be financed through government debt. In the current year alone, additional bond issues worth £70 billion are planned.

At the same time, Kwarteng blocked the usual review of the measures by the Office for Budget Responsibility. The examiners should not present an assessment of the consequences until the end of November.

In order to make public finances sustainable in the long term, there is still a lot to do for Kwarteng, says economist Johnson. "Unless he also does a U-turn on some of the other, much bigger announcements, he has little choice but to cut spending - on social security, capital projects or public utilities."

Jordan Rochester, currency strategist at financial services provider Nomura, described the announcement to the Financial Times as “the very smallest of all possible small steps to regain fiscal credibility”. The move is merely symbolic - and the short-term rebound in sterling could present a good opportunity for many market participants to renew their negative bets against the pound.

‹ ›
Keywords:
GroßbritannienFinanzmärkteSpitzensteuersatzTrussLizFinancial TimesKwasi KwartengReiseNomura
Your comment has been forwarded to the administrator for approval.×
Warning! Will constitute a criminal offense, illegal, threatening, offensive, insulting and swearing, derogatory, defamatory, vulgar, pornographic, indecent, personality rights, damaging or similar nature in the nature of all kinds of financial content, legal, criminal and administrative responsibility for the content of the sender member / members are belong.
Related News