The Superior Court of Justice of Andalusia declared null the 10-day suspension of the employment and salary of a National Police officer by the General Directorate of the Police for allegedly photographing the precarious conditions of the Temporary Attention Center for Foreigners(CATE) of Motril. 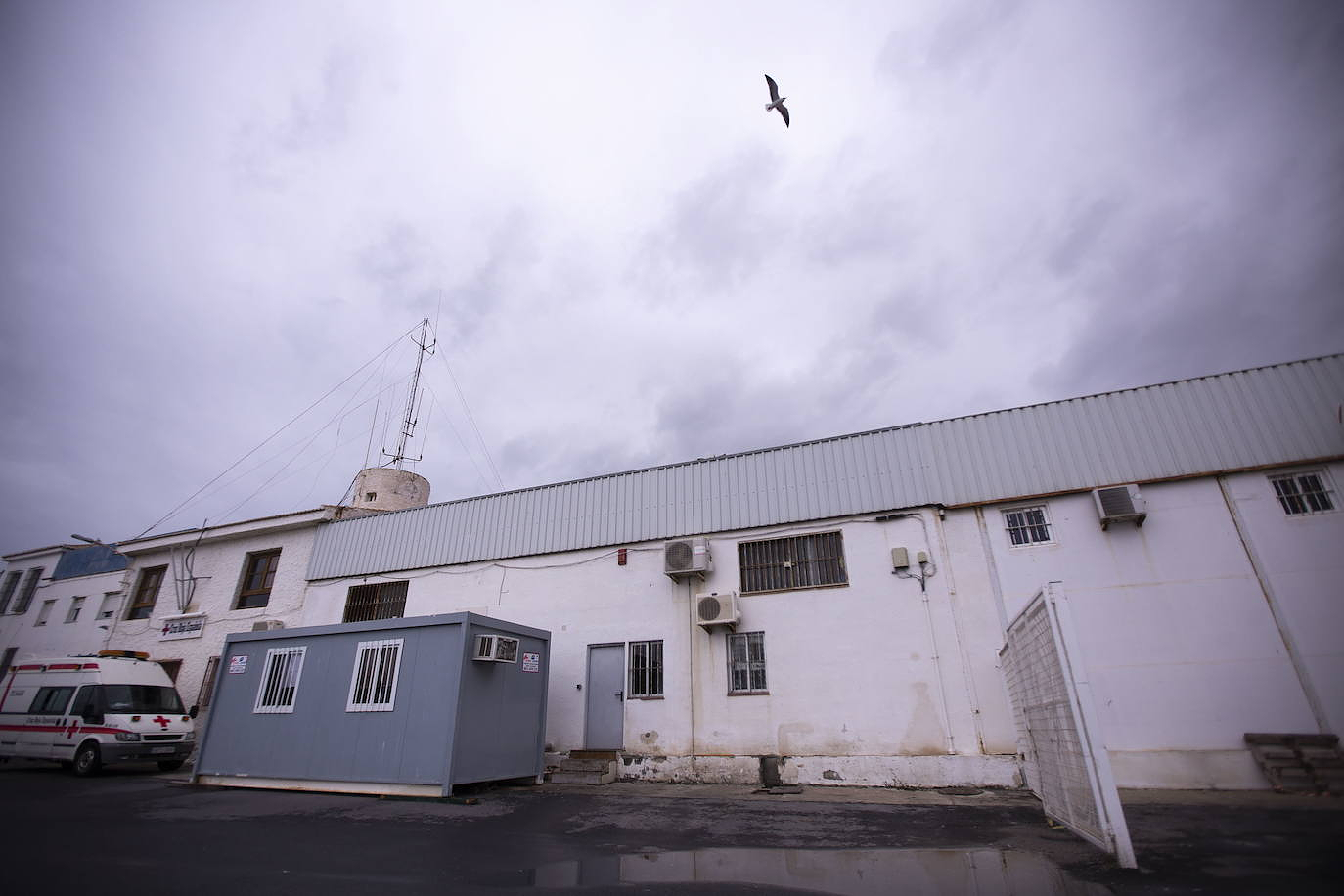 The Superior Court of Justice of Andalusia declared null the 10-day suspension of the employment and salary of a National Police officer by the General Directorate of the Police for allegedly photographing the precarious conditions of the Temporary Attention Center for Foreigners(CATE) of Motril. These photographs were distributed in this media outlet in November 2018, to voice the unions' complaints about the poor working conditions of the agents as well as the reception of migrants.

The fourth section of the Administrative Litigation Chamber of the TSJA finds that the presumption of innocence of the Agent has been violated. It is not sufficient proven that the Police could take those photos. The contentious-administrative appeal against the resolution of the General Directorate of the Police, filed on June 11, 2019, was admitted for processing by order of July 16, 2019, requiring the General Directorate of the Police to send the Administrative file. The sentence in the power of this medium states that there was "poor use" of the Reserved Information. This is evident by the absence of the principle of presumption and pro reo.

Unions described the actions taken against the agent in a witch hunt. These events are backdated to November 12, 2018. The digital edition of this media, as well as the printed edition, gave voice to police unions who denounced working conditions and poor conditioning at the Motril CATE. Granada Hoy and IDEAL published the events on the 13th and the 14th, respectively. The images were not provided by the General Directorate of the Police. This is why the police directorate opened a file and began inquiries. The court finds it risky to conclude the plaintiff made the published photos.

The letter states that "in view of the evidentiary materials, it cannot be affirmedthat sufficient evidence has been produced in order to refute presumption de innocence." The letter states that "His presence at the migrant camp is evident, and that he wandered alone through the dependencies after arriving with colleagues. However, having proved that he took the photos and that he sent them out to the aforementioned papers, it is impossible to affirm that he was an accredited facts." The appellant was not seen taking photographs today by any witnesses. The instructor can only deduce from a few frames that the appellant was taking photographs. However, it is difficult to see the images and conclude that he is doing so because he is either holding his phone vertically or with his arm outstretched. The sanctioning resolution does not meet the requirement of reasonableness of circumstantial evidence. He emphasizes that conjectures and suspicions can be discussed, but not without an entity to alter the presumption.

The victory in court was celebrated by the Unified Police Union (SUP). "Justice agrees that the 10 day suspension of employment and salary for a serious crime with which a colleague and representative from the Motril SUP were sanctioned are not in accordance with the law. The SUP condemned a witch hunt by the General Directorate of the Police in April 2019 against this union, for denouncing the poor conditions in which the Motril CATE were found. They had long been expressing disapproval of the precariousness they experienced and their colleagues who help immigrants arrive in our country have to work.

"In one those public complaints, some pictures appeared that illustrated the complaint. A Union representative of the SUP received sanctioned for the images, with the intention, according to us, of silence our criticism. According to the C.A., the fourth section. The TSJA has ruled there is no evidence to discredit the presumption that our colleague is innocent.

They continue to work in poverty and the center has not been opened four years later, according to the union. "To this day, and even after more than one year, the CATE for whom he fought so hard to get the SUP to come out on top still has not been opened." They add that although we don't know the causes, we do know the reasons. After the motion of censure it was initially argued that because there weren't any budgets, the budget item couldn't be released to complete it. It has not been put into operation despite the fact that the essential services connections were lost in the middle of summer.

They also denounce the pain that the allegations have caused the family and agent. "We cannot forget the pain and suffering this unfair complaint caused the family of the partner. Remember that we are more than Police. All of us have a family that supports us and is happy for our successes. However, we also suffer when we are unfairly targeted, such as when it is the administration.

‹ ›
Keywords:
TsjaAnulaSuspensionEmpleoPoliciaAcusadoFiltrarFotosCentroInmigrantesMotril
Your comment has been forwarded to the administrator for approval.×
Warning! Will constitute a criminal offense, illegal, threatening, offensive, insulting and swearing, derogatory, defamatory, vulgar, pornographic, indecent, personality rights, damaging or similar nature in the nature of all kinds of financial content, legal, criminal and administrative responsibility for the content of the sender member / members are belong.
Related News